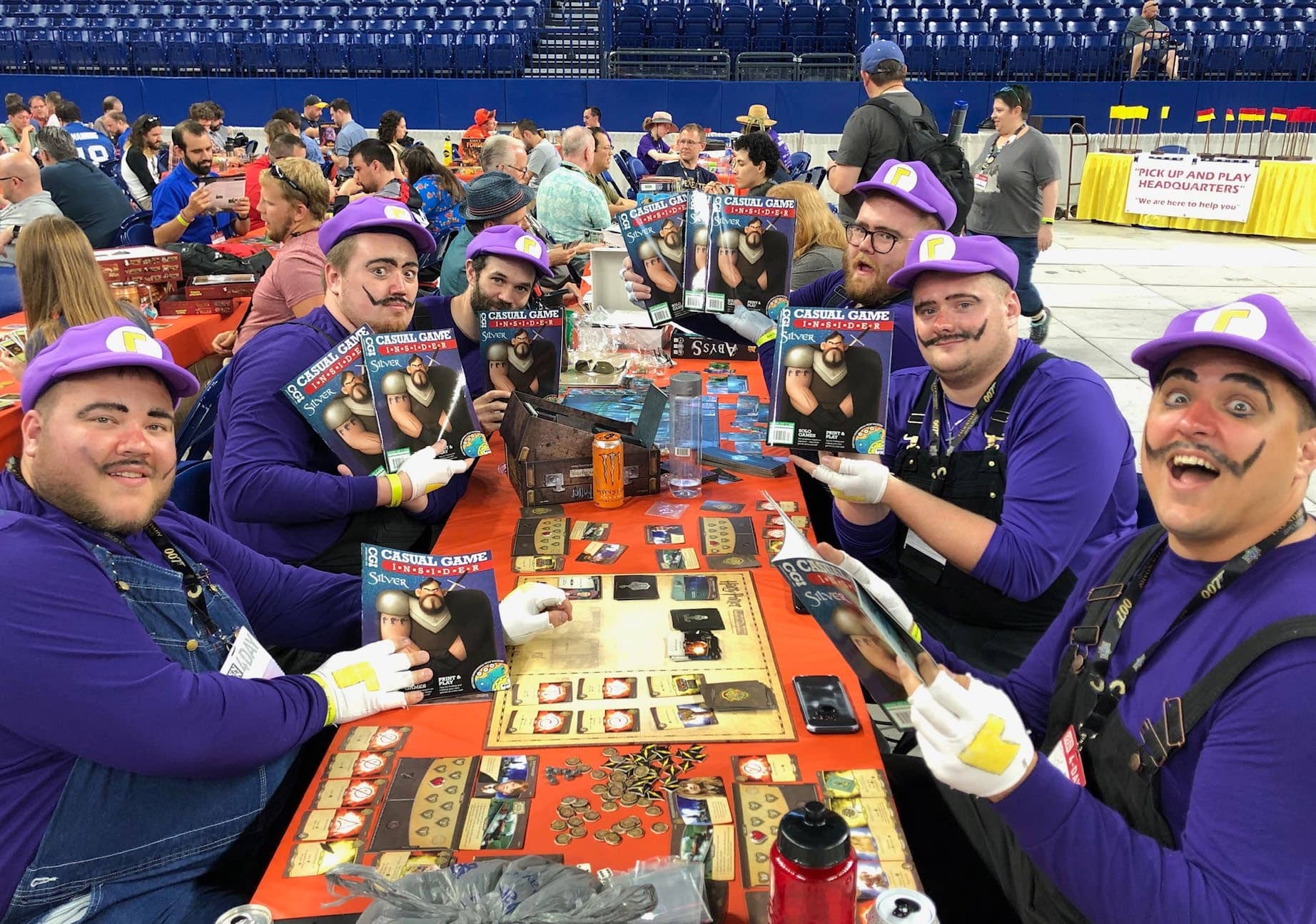 Board Gaming Under Construction.

Weeks before Gen Con, the message was sent as far and wide as possible: construction was going to cause headaches for the tens of thousands of visitors to the heartland. The main thoroughfare that connects Indianapolis to its international airport was closed, which meant board game tourists were scrambling to find the easiest and fastest routes downtown. When it’s Gen Con, everyone wants to squeeze every minute out of their gaming vacation. Detours will always crop up, but some of those delays may yield a brand-new perspective.

This is just the first phase of big changes coming to Indianapolis, all for the glory of Gen Con. Two of the surrounding hotels and the Indianapolis Convention Center itself will be expanding in the upcoming years. Two new hotels are also set to begin construction in the next year or two with all of these changes coming to a head by 2023.

Yet the construction of Gen Con’s host city also reflects the gaming industry that Gen Con celebrates. The continued swelling and expansion of the exhibit hall is not only being tested by the growing behemoth of Asmodee who owns, represents, or distributes for nearly 50 publishers across the globe, but the continued growth of Entrepreneur’s Avenue where publishers get their first official booths at Gen Con. What was once the domain for niche publishers is now the home for international giants making their Gen Con debut (Fruerland, Hobby World) as well as publishers that are primed as up-and-coming (Weird Giraffe, Orange Nebula). 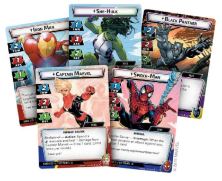 Other publishers walk in and put up their own orange barrels, denoting their entry into the fray. Foremost was the announcement from Funko weeks before the convention that they had bought Prospero Hall (the designers behind many of Ravensburger’s recent hits including Villainous , Jaws , and Horrified) to launch Funko Games. The company debuted its skirmish/ capture the flag style games, Funkoverse, featuring characters from DC Comics, Harry Potter, Rick and Morty, and the Golden Girls. Likewise, longtime cardmaker Bicycle found themselves as a first time Gen Con attendee, showing off its first three games.

Fantasy Flight Games continues to reign supreme as the provider of grand ideas with the most popular IP in North America. The announcement on Wednesday night of Marvel Champions: The Card Game (a cooperative Marvel LCG) as well as a Marvel miniatures game was met with widescale enthusiasm, whereas the quiet unveiling of Marvel Splendor on Thursday morning with a simple banner and a few demo tables speaks to how clever Fantasy Flight and Asmodee are at continuing to construct the narrative of board gaming as mainstream adoption grows.

This growth was reflected in the many publishers who were announcing new games that will become exclusives to Target, Walmart, and Amazon Prime as retailers battle to win the business of board gamers looking for something to preoccupy them after their long commutes — not only back home, but in their daily lives.