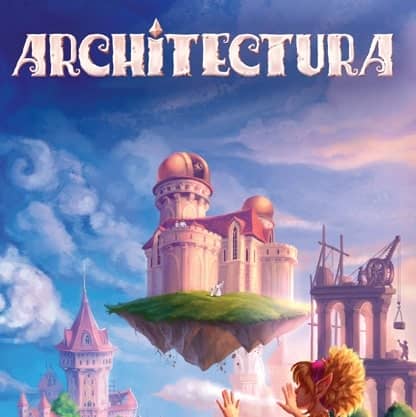 The Magic Behind Arcane Wonders

Most parents would agree that staying home amid the COVID-19 pandemic and spending a lot of time together as a family is a throwback to their own childhood — those evening meals together after school and work, running around the backyard, helping the kids with their homework, and of course, playing board games. 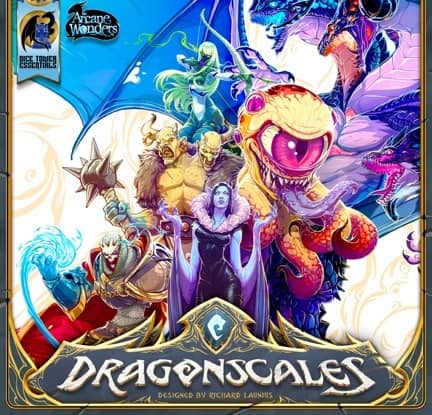 This family-centered experience and the realization of childhood dreams is often a driving force in the board game industry. We had the opportunity to have a heart-to-heart with Bryan Pope, founder and CEO of Arcane Wonders, who explained how his entire industry experience has revolved around family and the launch of his flagship title, Mage Wars. 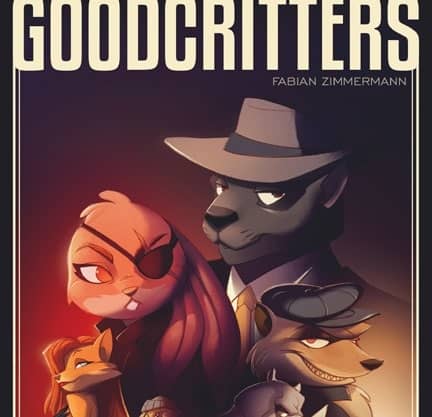 From Wage to Mage

Pope began the interview with some personal history and how board games started as a family activity that evolved into a tradition. This eventually came into its own as a full-time, hands-on business with his family working (or at least involved) with the company in some capacity. Arcane Wonders was essentially created because of a game he developed with his family to play at home. It was so popular within this small group, he decided to finally take that intimidating step and publish it (but more to come on that). 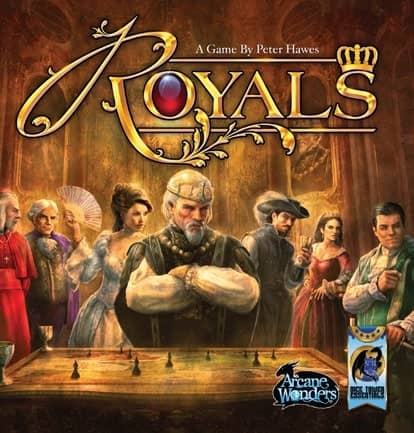 Pope shared that while he was always fond of playing board games, he couldn’t find a game that he was truly happy with or that he didn’t want to tweak or update in some way. “I made my first game when I was seven years old — a haunted house game. I just loved [board games] my whole life, and I told my kids as they grew up that one day I would start a company that would publish games,” Pope said. But the push to follow through with creating and publishing a game came years later for Pope. 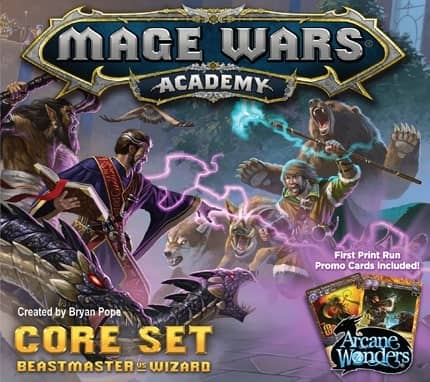 “When my son was in his 30s he said, ‘Dad, you know what...you’re never going to do it, you just talk about it,’ and I was like, wow, he’s right — I never really got around to it. So I just decided I was really going to make it happen.”

At the time Pope, his family, and even friends would regularly get together to play a card game the family had created based on their love of fantasy and magic. This would eventually become Arcane Wonders’ first release, Mage Wars. Pope credits his oldest son Benjamin as co-designer of Mage Wars (originally Mage Wars Arena) and the one who suggested that it should be their first game. 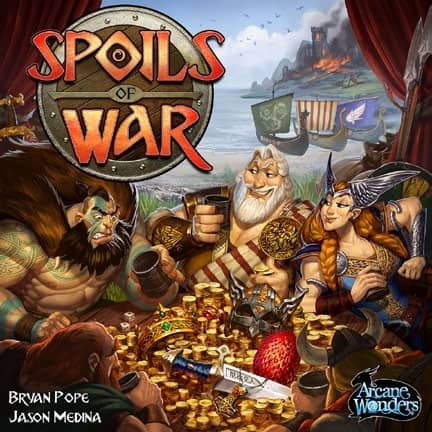 The Winds of Change

Pope described how they evolved as a family to develop Mage Wars — it all started with a little bit of magic.