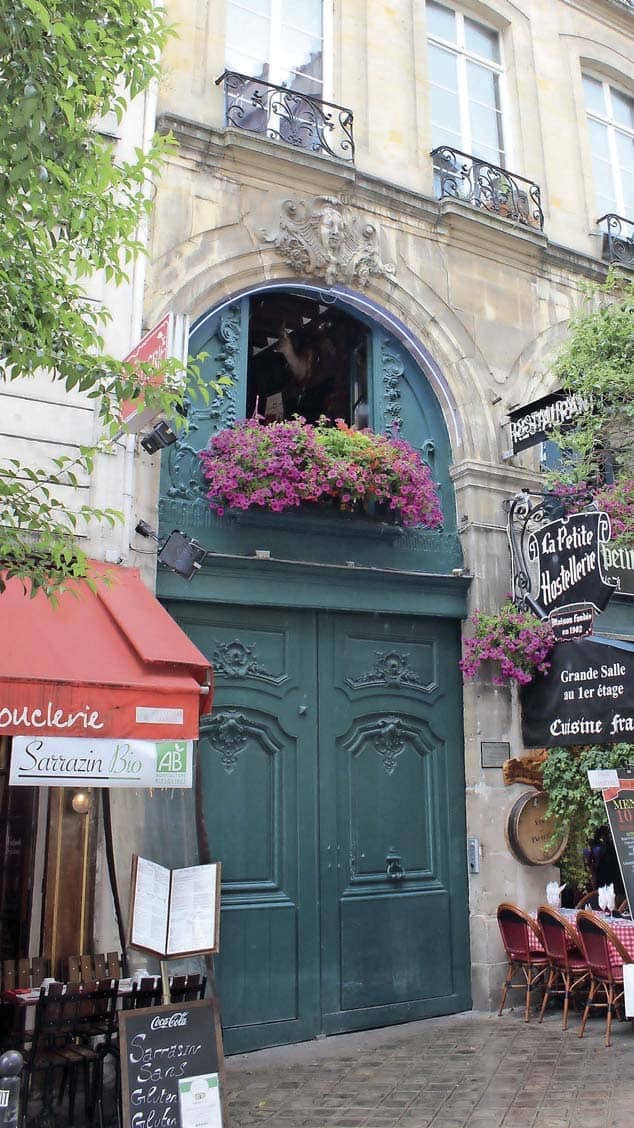 Way back in 1960, at a time when I was married to a French author, I was in search of a cheap, quiet, centrally situated flat in Paris. Well, central for a writer, which can only be the Left Bank, and not more than a kilometre from St-Germain-des-Prés, the quarter where Existentialism is supposed to have been hatched. I was a bouquiniste, selling books from a stall on the bank of the River Seine.

I reluctantly had to refuse an entire fourth and top floor of a converted hotel near the Seine, although just within the allowed sum of £2,500, because it was composed of six small rooms, one tiny washbasin in a dark corridor, and no sign of a loo. It had terrific scope for conversion but the means were not available.

Finally, an agent rather disdainfully condescended to inform me that he had a sixth-floor original (they used this term for anything difficult to sell) flat that should meet my requirements, but as he didn’t even bother to offer to take me there, I didn’t have very high hopes. The Métro station was St-Michel – nice enough, at the lower end of the Latin Quarter, a stone’s throw from the Seine, and about a quarter of an hour’s walk from St-Germain and my stall by the river.

When I turned off into the tiny street indicated, I realised it wasn’t a very popular part of the city. Instead of Édith Piaf or Juliette Greco playing on the juke boxes, it was unfamiliar oriental music. But there were also some interesting world restaurants, with couscous at competitive prices.