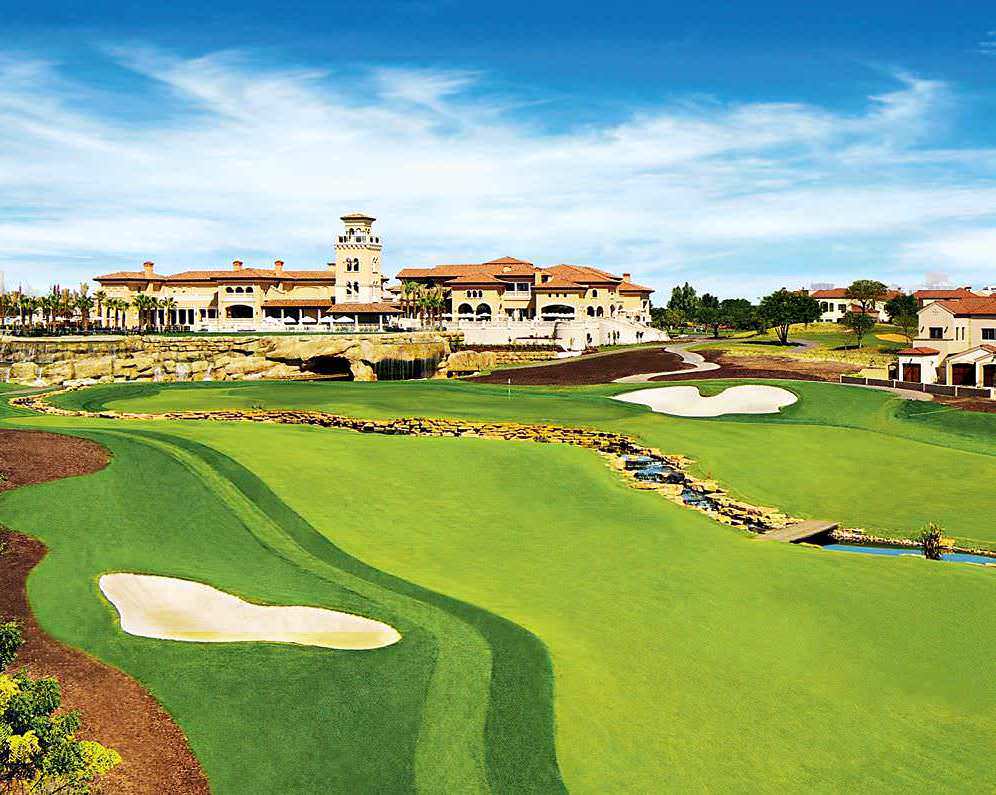 In the last decade, India has emerged as a completely trans-formed landscape in terms of wealth creation, while the economy has been showing a robust growth following liberalisation. A wealth report published by Capgemini and Royal Bank of Canada (RBC) Wealth Management shows that India had the fastest growing population and wealth of High Net Worth Individuals (HNIs) in the world in 2014. HNIs are defined as those having investable assets of $1 million or more, excluding primary residence, collectibles, consumables and consumer durables. The report has found that India is home to 198,000 HNIS as on December 2014. The population of such individuals has grown by 26 per cent from 156,000 in December 2013. In terms of HNI wealth, India has recorded a growth of 28 percent – from $612 billion in 2013 to $785 billion in 2014.

As per the recent Credit Suisse global wealth report, the number of dollar millionaires in India is projected to touch 305,000 in the next five years – from the current 185,000. besides, India at present has a population of 2,083 ultra HNIS, who have more than $50 million in net wealth. This is 3 per cent higher than the position in 2014.

“The HNI landscape in India has changed dramatically over the past few years,” says Ashok Kumar, managing director, Cresa Partners. “New emerging industries armed with disruptive technology have created space for a different economy, where population of individuals with high net worth has grown rapidly. Most of these individuals are increasingly investing in real estate in India, as also overseas destinations like the UK, the US, Singapore and Dubai (the UAE). Markets in some of these locations are offering lucrative investment prospects, with various offers and options,” he adds.

Dubai is one such location which has increasingly drawn the attention of Indians due to its proximity as also strong fundamentals that it offers for property buyers from across the world. Indians have been the number one foreign property buyers in Dubai for some time now. In the last four years, Indian nationals have invested over $14.4 billion in Dubai's real estate market.

According to Dubai land department (DLD), the apex government real estate regulatory body which formulates and implements various laws and regulations for the overall development of the real estate market in Dubai, in h1 2014-15, Indians were ranked the most prolific foreign investors with a total investment of Dh7.8 billion (over $2 billion; 1 dirham = 17.60 rupees), involving 3,017 transactions. British investors were in the second place having conducted deals worth Dh4.7 billion, followed by Pakistani investors with transactions worth dh3.3 billion. Canadian investors came in at fourth place with transactions worth Dh1.8 billion. Almost 20,000 investors from more than 140 nations were involved in transactions worth more than Dh 53 billion during the period.