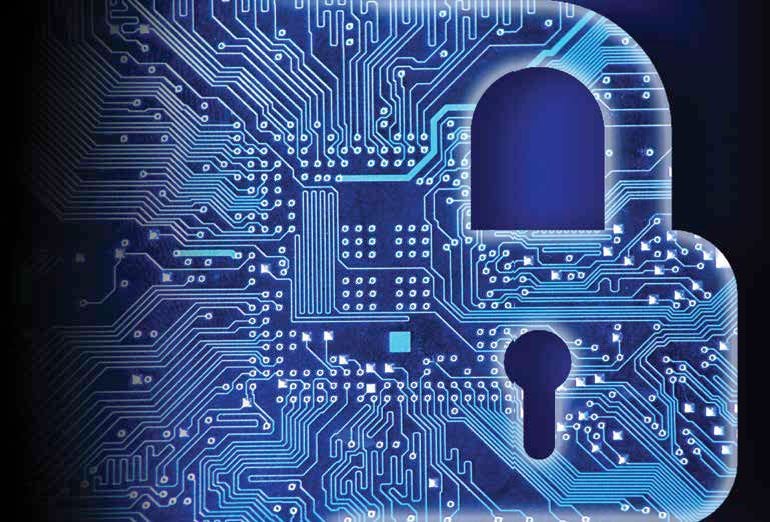 Is the cyber security threat real? I am sure most of us would answer affirmatively but do not realise the real danger especially in the context of government organisations. To put things into the right perspective here is a statement: “Water treatment plant hacked, chemical mix changed for tap supplies”. Is this really feasible? The answer is yes and why now after all we do have IT systems in a water treatment plant and where there is an IT system it is hackable.

In fact, during one targeted ransom ware attack exercise, the researchers were able to shut down the valves, adjust chlorine levels and also falsify readings of a simulated water treatment plant. Even if some people feel that this was a simulated exercise, those having a minimal knowledge of computers would appreciate that such a situation is not distant.

And with respect to India, are we prepared for such a situation? While India embarks upon a new journey of Digital India with coming together of ‘Smart Cities’, Internet of Things (IOT), Artificial Intelligence, Big Data, smart mobiles, Cloud Computing, social media, the cyber threat is manifold. As compared to the scenario some 10 years ago, where we had a hacker or group of hackers bringing down a system, today we now hear incidents which are motivated or even sponsored by State actors. A country like India which is among the fasted growing economies in the world readily catches the attention. And the threats are growing exponentially. Hon’ble Prime Minister of India has aptly termed it as a ‘bloodless war’ the threat of which looms over the whole globe.

Keeping aside the hullabaloo around Aadhaar and privacy concerns, do we really feel that Aadhaar repository is agnostic to any cyber-attack. I am sure the Government of India would have accorded its highest priority and resources to securing the one billion plus biometric data.

But we can never be fully confident and it will be an ongoing war between the hackers and the government – a war which the government cannot afford to lose even once. And it is not only Aadhaar, we have a large bouquet of IT systems including our banking system, GST system, railways network, national grid all of which are critical. As governments are becoming more open and digital, it is imperative for them to fortify their IT systems. While it would be naïve if anyone in the government claims to be 100 percent secure, there is a clear indication that those in the government have started realizing the risk and know that this is something which cannot be avoided. The threat is real and can come at any time.