‘OUR MAIN FOCUS IS TO IMPROVE QUALITY OF EDUCATION' 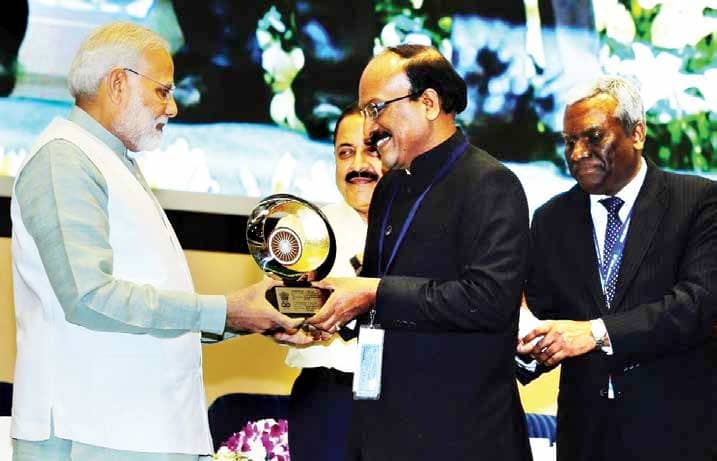 Starting from June 2019, a massive campaign will be launched to increase class attendance in schools, as in each class quality of education depends on the knowledge from the previous class. This will be a non-financial intervention that would be taken up by involving parents, NGOs, media, self-help groups (SHGs), says Dr B Janardhan Reddy, Secretary, School and Higher Education Department, Government of Telangana, in an interview with Sudheer Goutham B of Elets News Network (ENN).

What are your plans to improve quality of education in the state?

I fully concur with Indian economist Amartya Sen’s observation that physical absence of students in government schools is rampant due to poverty, ill-health and festivals among other reasons. Physical absenteeism leads to mental absenteeism which results in poor quality of education. As per a study by an annual certification agency, ACER, in the government schools of India, a Class 10 student has knowledge equivalent to a student of 5th standard and a Class 5 student has the knowledge standards of a Class 1 student. Even an international agency’s (PROBE) study in Tamil Nadu and Himachal Pradesh as also in other countries, the same results were found to be true. In their ranking on quality of education, India stood 71st.

The point I want to make is that we are spending so much in education, for instance, Telangana government spends Rs 12,000 crore directly and Rs 2,403.76 crore in the form of scholarships and other ways. The state government spends around Rs 50,359 per student in government school per annum and Rs 1,00,000 per student in residential schools. Telangana state has the highest number of residential schools as it is committed to provide quality education to the students from the poor financial backgrounds. But how do we get the value for the money spent and improve the quality of education is our major focus.

Starting from June 2019, we will launch a massive campaign in the state to increase class attendance in schools, as in each class quality of education depends on the knowledge from the previous class. This will be a nonfinancial intervention that we would take up by involving parents, NGOs, media, self-help groups (SHGs) headed by government agencies involved in elimination of poverty in urban and rural areas. We had detailed discussion on this with these agencies of SHGs. Over one lakh SHGs would be involved in this programme to sensitise the poor on consequences of not attending the school classes. 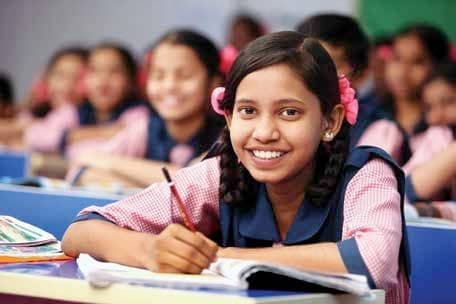 What are the initiatives you would take up for school infrastructures, education access in the remote areas and girl child education in the states?

The Central and state governments’ efforts in the last few decades to increase number of schools and class rooms, toilets, computer and science labs, sports facilities among other infrastructure have resulted in adequate number of schools and access to education even in small hamlets. Even the girl and boy student ratio is in good numbers at enrollment stage and also at various stages of school education. Unlike earlier, the girl student ratio in the schools has improved.

What are the reforms you are planning to bring in the education systems right from the foundations?