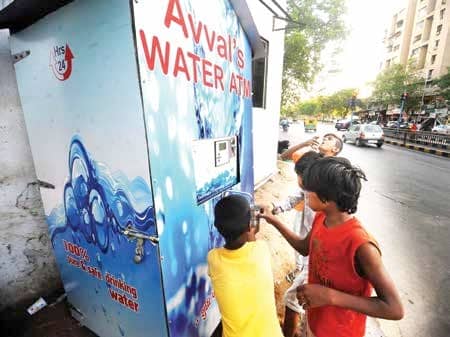 Could you throw some light on some of the important projects undertaken by the Municipal Corporation of Gurugram?

As per the mandate given to the Municipal Corporation of Gurugram, we are expected to take care of the city’s basic infrastructure need and provide various civic services to the city residents. In the last one year, we tried to map the whole city and its requirements for road construction and basic services like water supply, drains, sewage line, electricity and specifically street lights. We have laid a lot of new roads and we can claim that all the available land under the corporation which is meant for road laying has been utilised. We will be developing the remaining roads by the next year and providing better connectivity to the people of Gurugram. We have chalked out a plan, under which, we will be cleaning storm water drains. We are hiring agencies to do this job for the next two years.

All the streetlights in the city have been converted to LED lights. EESL, which is a Government of India company, has undertaken the infrastructure development related work for streetlights, which will be connected to the smart grid.

As vehicle parking in the city is a major concern, we are creating three multilevel parkings, especially in congested areas. We are also creating community spaces like banquet halls and sports facilities along with some commercial spaces within that. We have also installed a large number of water ATMs in the city and plans are underway to install 43 more by end of this year.

In all the four zones of the city we have started creating office spaces. Since in the past 10 years we have not been able to build a fully centralised office of the corporation, we are in the process of building it along with an office for Gurugram Metropolitan Development Authority.

Committed to provide better environment to the city, we have started a number of initiatives like creating 40 micro STPs in various parts of the city to treat sewage water at local level which will then be used to irrigate green belts and parks of the city. This will result into saving of portable water which we are presently using to irrigate these areas. It will also enhance the green cover of the city and moisture content in the air to help reduce air pollution. We are also sprinkling water through vehicles on these green belts and parks to keep a check on air pollution.

Could you elaborate on the initiatives taken by you for creating parking spaces in the city?