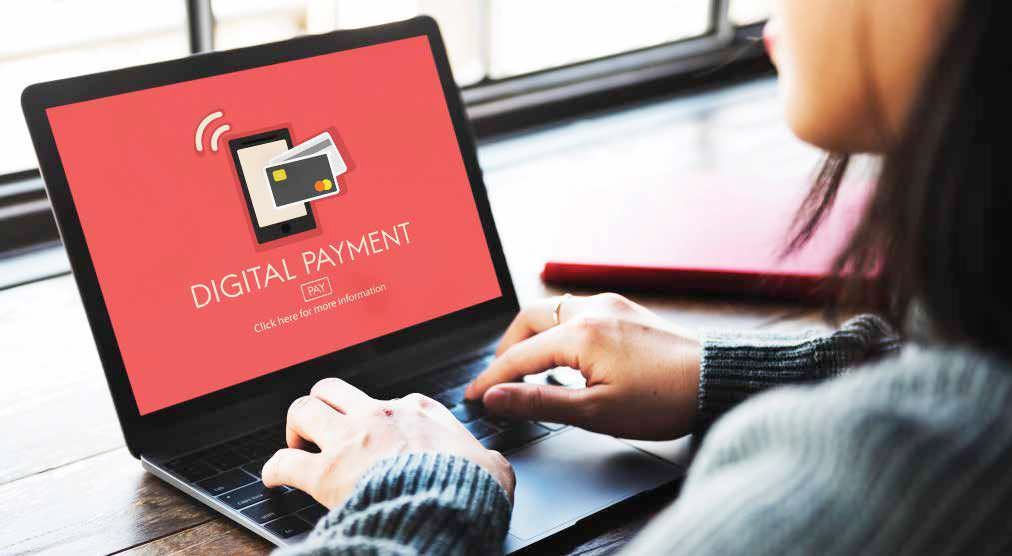 Making the City Beautiful future-ready for its citizens, Chandigarh Administration is making proactive efforts to make more and more services available online. It is the result of the Administration’s concerted efforts to realise the goals underpinning Government of India’s ambitious Digital India initiative that today Chandigarh is lokked upon as one of the most e-ready cities of India. Besides the Union Territory, the neighbouring States of Punjab and Haryana too are inching closer towards the dream of making India a cashless economy, says Priya Yadav of Elets News Network (ENN).

For a city of the future, that Chandigarh is hailed globally, going digital is a necessity. That the administration here is eyeing and vying for being the first city in the country to be “completely cashless” is a sign that citizens here are far more receptive of the concept than those in many other cities in India. The beauty of City Beautiful will no longer remain confined to its physical beauty but is slowly seeping into the very fibre of the society that is sure to make the city even more livable than it is now.

This indicates how e-ready people in the city are and how proactive is the Chandigarh Administration in making services available online. The city is excelling in the Government of India’s mission to develop India into a cashless economy. In 2017-18 Union Budget, the Government had announced a target of 2,500 crore digital transactions and for this DIGIDHAN Mission was set up.

In Electronic Transaction Aggregation and Analysis Layer (eTaal), Chandigarh is among top two Union Territories in August 2018 so far as e-Transaction Count is concerned. Not just that, City Beautiful ranks at the sixth position among all the States and union territories in terms of number of e-transactions per 1,000 people. From