Bangladesh Has A Lot To Prove 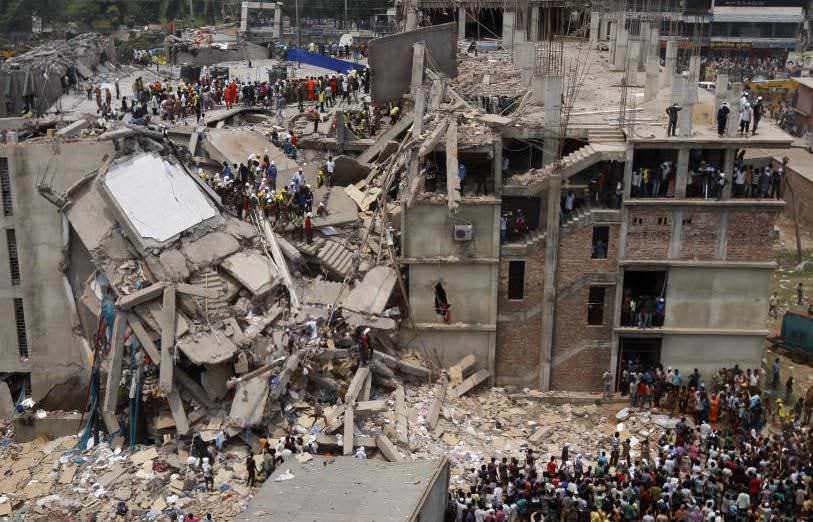 With her nation newly behind her, Prime Minister Sheikh Hasina is looking abroad for new opportunities.

There is peace once again on the streets of Dhakha. Bangladesh has come out of its political turmoil, and Prime Minister Sheikh Hasina is positioning her nation on the global stage. The Prime Minister’s successful negotiation and recent signing of a 65-point agreement with India has impressed both the supporters of her traditionally anti-Indian rivals and the world. The country that Henry Kissinger once dismissed as a “basket case” can no longer be so easily dismissed, and Sheikh Hasina has been doing her best to convince foreign investors of that.

Illustrative of what Kissinger derided in the nation, Sheikh Hasina’s path to the Prime Minister’s office was beset by violent opposition. The main contender against her Awami League (A.L.) part is the Bangladesh National Party (BNP). The A.L. has always sought to bring the nation back to its secular roots, but the BNP is a chiefly Islamic party.

The A.L. had long been embattled against the BNP and more extreme Islamist forces that together sought to uproot her government through street action. Sheikh Hasina has now a solid achievement to show for her determination against the Islamist elements that brought jihadist-style violence to the Muslim majority nation.

After the A.L. came to power in 2008, the BNPIslamist coalition attempted to dislodge the new regime when Sheikh Hasina vowed to take the nation back to the secular platform promoted by her father Sheikhh Mujibur Rahman during and after the 1971 Independence War against Pakistan. The BNP encouraged violent clashes in the streets following Sheikh Hasina’s election. They failed to shake her, however, and the ruling Awami League pushed through constitutional amendments declaring the nation secular and brought to trial the leaders who abetted Pakistan’s army in 1969-71 in the massacre of millions of Bengalis and later in the assassination of Hasina’s father in a military coup. Her response to the protests has been much criticized, however, and in 2013 a still-open case was filed against her in the International Criminal Court. 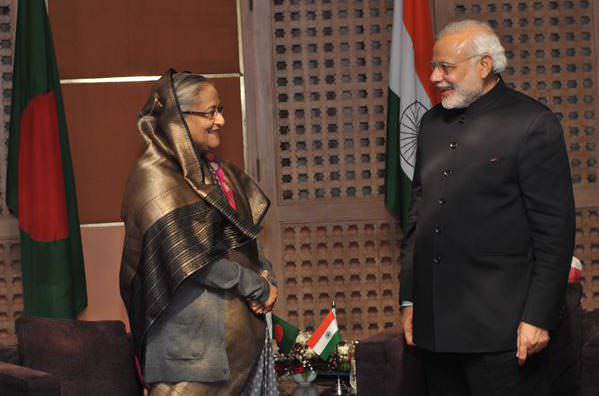 Following years of violent protests, the BNP boycotted the 2014 general election. Over 20 people were killed in protests on polling day. The boycott backfired, however, and Sheikh Hasina returned to power with a large majority. A key element that tilted popular support to Sheikh Hasina was public anger against the Islamization of the country, which, though primarily Muslim, has a syncretic infusion of Bengali culture and religious practices. After the A.L. returned to power, the street battles continued. Several leaders of the Jamiat and other Islamist forces were tried and some sentenced to death. But the army was fully behind the civilian regime.

Finally, in March, BNP leader Khaleda Zia suspended her support for the agitation that had called for the resignation of the Prime Minister and fresh elections.The withdrawal may have been a mere tactical move, but it was clear that the pro-Pakistan Islamist groups had lost the street battles they had spearheaded. In the 18 months since the election, Sheikh Hasina has gained political support for returning the nation to secularism and fighting off the Islamist elements.

MORE STORIES FROM THE GLOBAL INTELLIGENCEView All