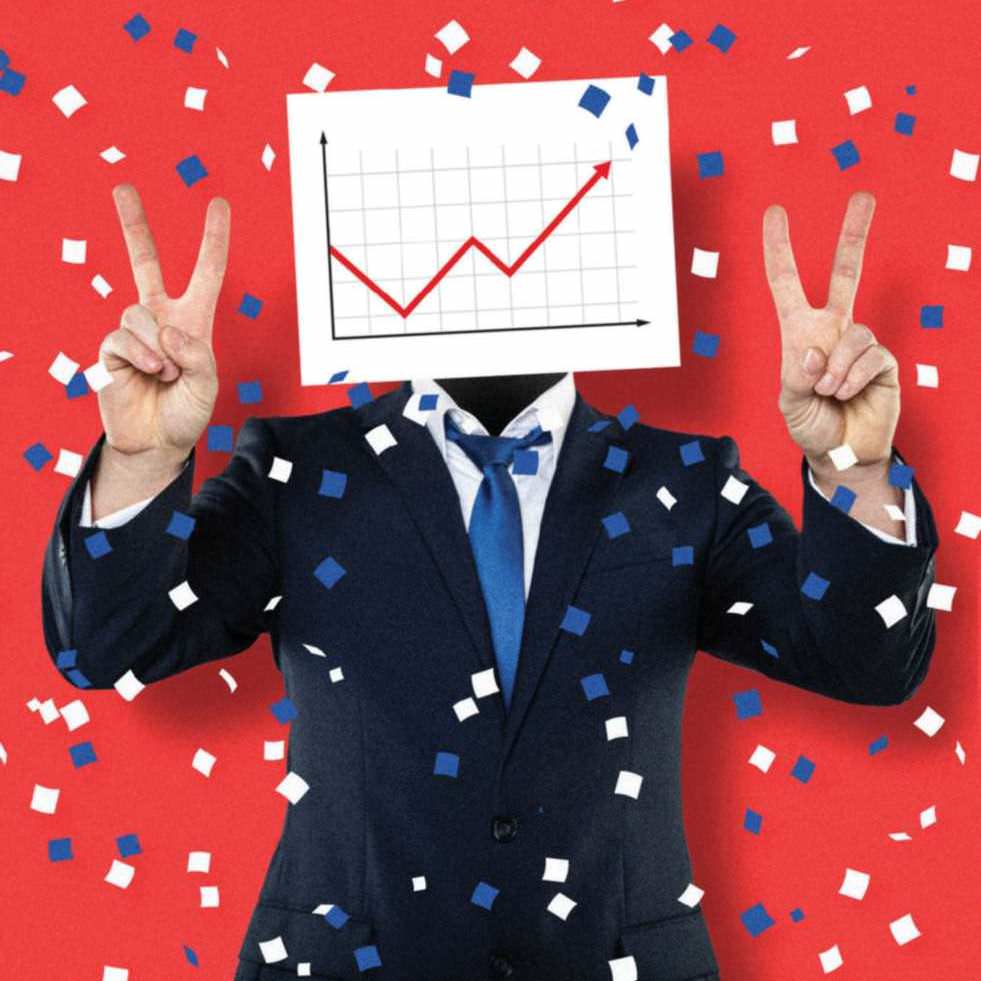 Early presidential polls have tended to be wildly off-target. There’s no reason to think this time is different.

In November 1975 , one year before the obscure Georgia governor Jimmy Carter was elected president, the field of Democratic presidential aspirants was in chaos. According to the polls, voters’ top choices were Senator Ted Kennedy of Massachusetts (23 percent), Governor George Wallace of Alabama (19 percent), and former Vice President Hubert Humphrey (17 percent). Unfortunately, only one of these men—a widely reviled racist—was actually running. To be sure, there was a grass-roots favorite expected to vault into contention by winning the Iowa caucuses, but it wasn’t Carter. It was Senator Birch Bayh of Indiana. Carter was netting low single digits. Newsweek explained that he could become viable “only in the long-odds event that [he] can stop George Wallace” and get the southern vote.

Four years later, Carter was, of course, president. And the late-1979 polling data strongly suggested that he would be dethroned—by Ted Kennedy. The great liberal hope for Democrats despairing of Carter’s incompetence, Kennedy had been scoring 60 percent in matchups against the incumbent earlier in the season. In the late fall he was still favored by Democratic majorities. One New York Times survey found black voters choosing Kennedy over Carter 53 to 15 percent, conservative Democrats favoring him 58 to 22 percent, and even southerners backing him 44 to 29 percent. But in the end, Kennedy triumphed in only 10 states, mostly in the Northeast.

In 1987, after the Democratic front-runner, Gary Hart, withdrew from the race following questions about his private life, the new leader, with 25 percent in the polls, was a candidate with no real prospect of winning: the Reverend Jesse Jackson. Jackson’s chief adversary was the Illinois senator and unreconstructed liberal Paul Simon, who was surging in Iowa. The party’s eventual nominee, Michael Dukakis, was in the fight, especially in New Hampshire, but The New York Times noted, “Recent surveys show him to be increasingly vulnerable in the state.”

Even further from the front of the pack one year out was Bill Clinton in 1991. While he was hovering around 6percent, Democratic voters were overwhelmingly telling pollsters that they preferred New York Governor Mario Cuomo, who never entered the race. Among the announced candidates, the leader was California’s Jerry Brown, who was at that time known for his flirtations with Zen Buddhism, his “Governor Moonbeam” nickname,and the French filmmaker turned aide-de-camp who followed him around in a black beret. Brown was, in other words, a national joke.

In late 2003, the unstoppable Democratic juggernaut was led by Howard Dean, who was polling around 18 percent, followed by General Wesley Clark and Senator Joe Lieberman of Connecticut. Neither Clark nor Lieberman was presumed capable of derailing Dean in Iowa. Dean would be “denied the nomination,” explained the columnist George F. Will, “but only if [Richard] Gephardt wins in Iowa.” And John Kerry, who ended up winning Iowa and the nomination? Some polls had him in the single digits, just ahead of Carol Moseley Braun, the former senator from Illinois.