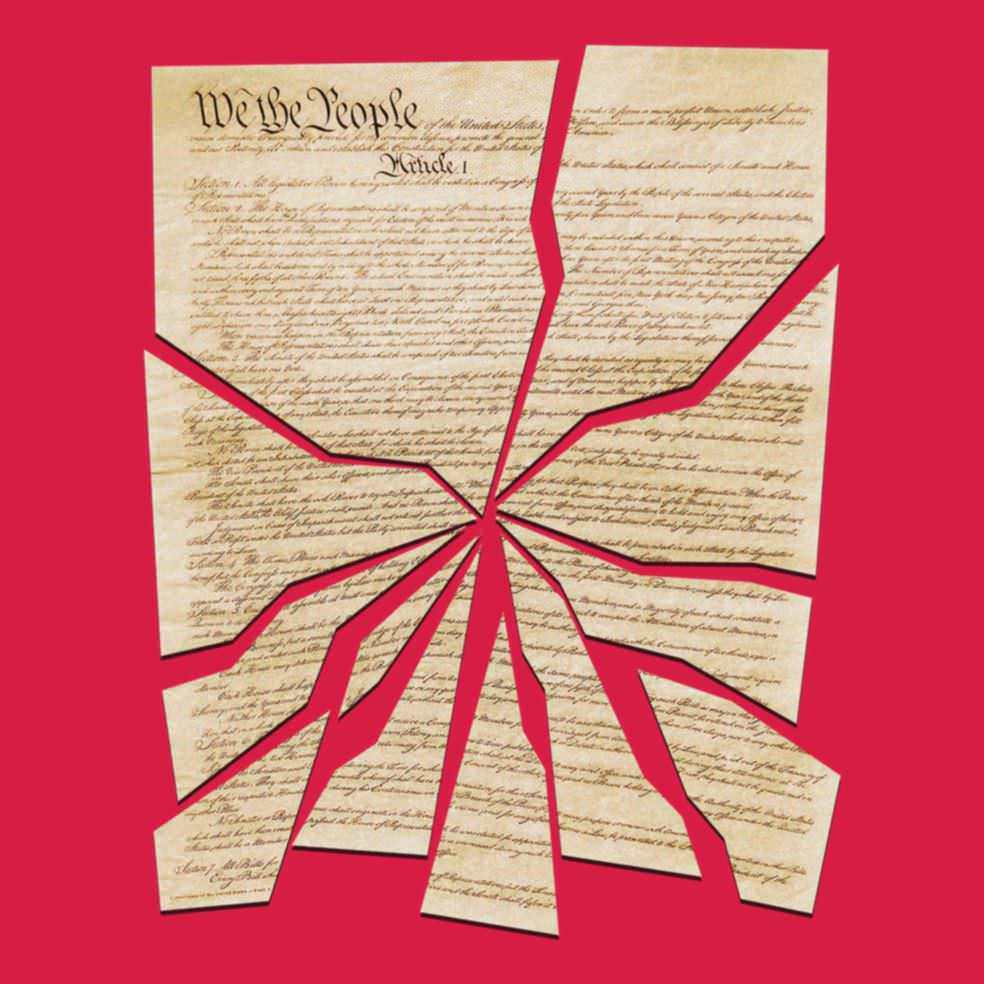 Misreading history, the Founders established a fundamentally flawed system of government. America's best hope may be to have less faith in it.

Over the past few decades, many of the unwritten rules of American political life have been discarded. Presidential appointees, once routinely confirmed by the Senate, now spend months in limbo. Signing statements have increased in frequency and scope, as presidents announce which aspects of a law they intend to enforce, and which they intend to ignore. Annual spending bills stall in Congress, requiring short-term extensions or triggering shutdowns.

The system isn’t working. But even as the two parties agree on little else, both still venerate the Constitution. Politicians sing its praises. Public officials and military officers swear their allegiance. Members of Congress keep miniature copies in their pockets. The growing dysfunction of the government seems only to have increased reverence for the document; leading figures on both sides of the aisle routinely call for a return to constitutional principles.

What if this gridlock is not the result of abandoning the Constitution, but the product of flaws inherent in its design?

The history recounted in a recent book on the Constitution’s origins, by Eric Nelson, a political theorist at Harvard, raises that disturbing possibility. In The Royalist Revolution, Nelson argues that the standard narrative of the American Revolution—overthrowing a tyrannical king and replacing him with a representative democracy—is mistaken. Many leaders of the patriot cause actually wanted George III to intervene in their disputes with parliament, to veto the bills it passed, even to assert that he alone had the right to govern the American colonies. In short, they wanted him to rule like a king. When he declined, they revolted.

As they framed their appeals to the king, Nelson demonstrates, the patriots reached back to the debate leading up to the English civil wars. In the 1620s, the Stuart monarch Charles I feuded with his parliament, which feared that he would usurp its authority to approve taxes, and reign as an absolute monarch. Both sides claimed to be working for the common good. The parliamentarians insisted that only a legislature—a miniature version of the people as a whole—could represent the people’s interests. Royalists responded that legislators were mere creatures of their constituencies, bound to cater to voters’ whims instead of tending to the kingdom’s needs. Only a monarch, they argued, could counterbalance legislative parochialism and look to the long term.

Charles required revenues, but parliament was determined not to authorize taxes on his terms. So from 1629 to 1640, he ruled without calling parliament into session, scraping together funds by reviving moribund fines and fees, and creatively reinterpreting his royal prerogatives. The deadlock led to a series of civil wars from 1642 to 1651, to Charles’s execution, and to the ultimate triumph of parliament, which absorbed almost all executive authority, leaving England’s monarchs to reign in name alone.

While the wars raged, the early settlers of New England sided squarely with parliament, decrying monarchical tyranny and celebrating its replacement by parliamentary democracy. A century later, however, many of their descendants were nostalgic for Stuart royalism. By the 1760s, parliament was imposing taxes on the colonists without their consent. Patriot leaders like John Adams expressed longing for George III to restrain the legislative tyranny of parliament.