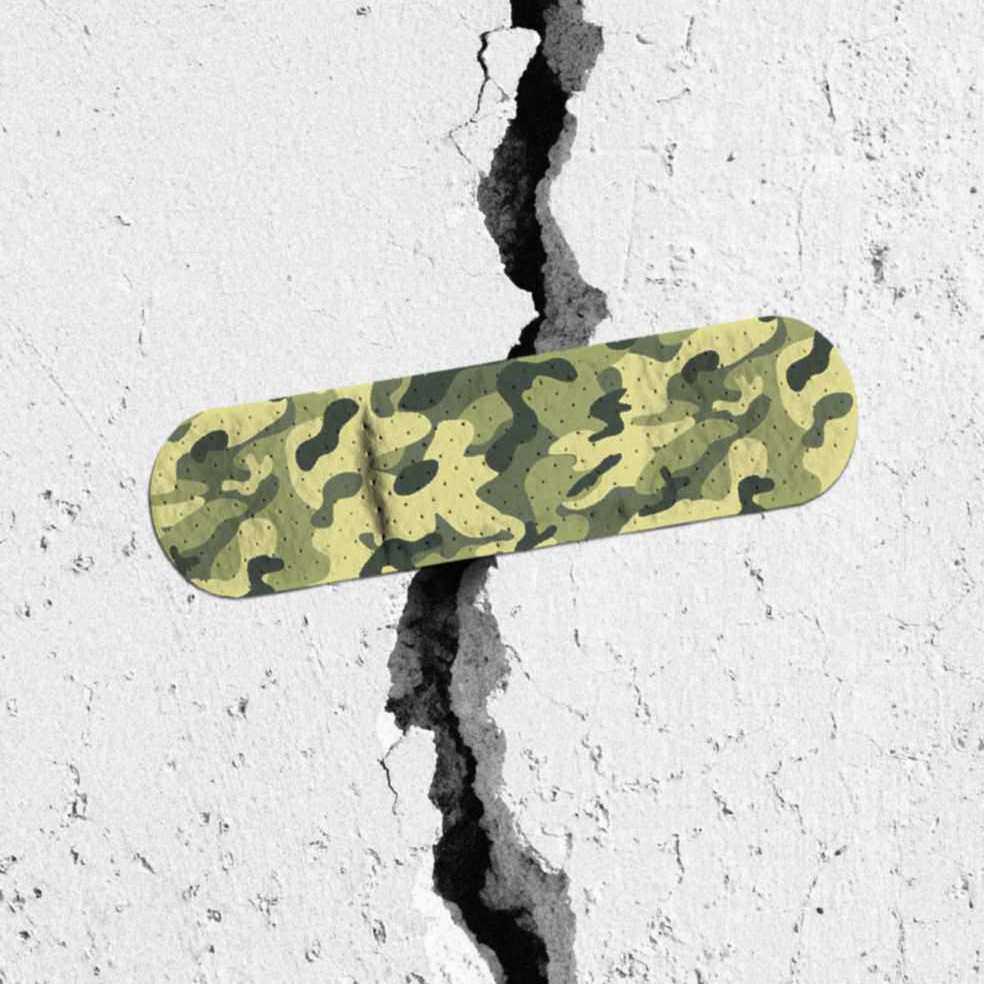 Having misunderstood the lessons of the Iraq War, Republicans are taking a dangerously hawkish turn on foreign policy.

Over the past decade, the foreign-policy debate in Washington has turned upside down. As George W. Bush’s administration drew to an end, the brand of ambitious, expensive, Manichaean, militaristic foreign policy commonly dubbed “neoconservative” seemed on the verge of collapse. In December 2006, the Iraq Study Group, which included such Republican eminences as James Baker, Lawrence Eagleburger, Ed Meese, and Alan Simpson, repudiated Bush’s core approach to the Middle East. The group not only called for the withdrawal from Iraq by early 2008 of all U.S. combat troops not necessary for force protection. It also proposed that the United States begin a “diplomatic dialogue, without preconditions,” with the government of Iran, which Bush had included in his “axis of evil,” and that it make the Arab-Israeli peace process, long scorned by hawks, a priority. Other prominent Republicans defected too. Senator Gordon Smith of Oregon called the president’s Iraq policy “absurd” if not “criminal.” George Will, the dean of conservative columnists, deemed neoconservatism a “spectacularly misnamed radicalism” that true conservatives should disdain.

That was then. Today, hawkishness is the hottest thing on the American right. With the exception of Rand Paul, the GOP presidential contenders are vying to take the most aggressive stance against Iran and the Islamic State, or ISIS. The most celebrated freshman Republican senator is Tom Cotton, who gained fame with a letter to Iran’s leaders warning that the United States might not abide by a nuclear deal. According to recent polls, GOP voters now see national security as more important than either cultural issues or the economy. More than three-quarters of Republicans want American ground troops to fight IsIs in Iraq, and a plurality says that stopping Iran’s nuclear program requires an immediate military strike. What explains the change? Above all, it’s the legend of the surge. The legend goes something like this: By sending more troops to Iraq in 2007, George W. Bush finally won the Iraq War. Then Barack Obama, by with­ drawing U.S. troops, lost it. Because of Obama’s troop withdrawal, and his gen­eral refusal to exercise American power, Iraq collapsed, ISIS rose, and the Middle East fell apart. “We had it won, thanks to the surge,” Senator John McCain de­clared last September. “The problems we face in Iraq today,” Louisiana Gover­ nor Bobby Jindal argued in May, “I don’t think were because of President Bush’s strength, but rather have come about be­ cause of President Obama’s weakness.”