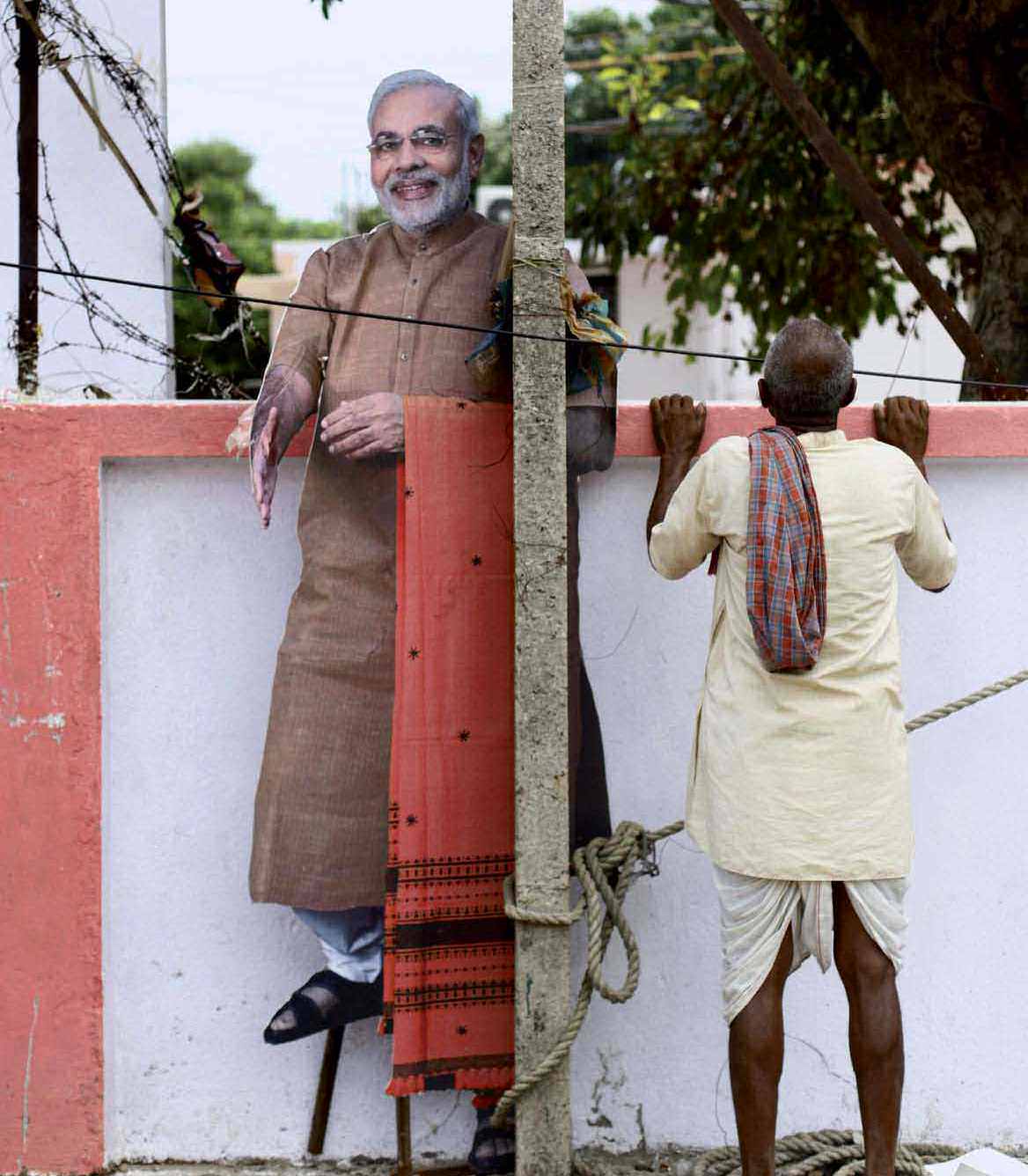 An epic battle is underway in the proverbial badlands of Bihar, where many political lives swing between irrelevance and renewal. Even as cracks appear in the artificial alliance of Nitish Kumar and Lalu Prasad, the BJP wants more than a victory. It is fighting for a mandate worthy of India's most popular politician and its unsurpassed campaigner. Narendra Modis next phase of modernisation will begin from the backwardness of Bihar, writes PR Ramesh from Patna.

On a warm Tuesday in the middle of September, a few anxious representatives of India Inc, worried about the hurdles slowing the nation’s economic reforms process, called on Rahul Gandhi, vice-president of the Indian National Congress, at his 12 Tughlak Lane residence in the Capital. Among the things worrying them was the inability of political parties to agree on an implementation deadline for the Goods and Services Tax (GST). Gandhi, according to one member of the group that met the leader, plainly indicated that it was not the proposed tax itself that bothered him and his party, but the regime in power at the Centre. The main opposition party, not too long ago the prime mover of GST, had proven a significant barrier in the passage of the bill designed to give reforms their much-needed momentum in aid of growth.

So determined had the Congress been to thwart the Narendra Modi-led Government in Parliament on the tax that, in early September, a vexed Finance Minister Arun Jaitley had to announce the jettisoning of a proposed special session of Parliament to get quick endorsement for the bill. While it had been okayed by the Lok Sabha, the bill had not found adequate support in the Rajya Sabha, where the ruling NDA needs majority support to press forth its agenda. Any large state that the BJP wins will bolster its numbers here.

That calculation could not have escaped Prime Minister Modi when he announced a whopping package of Rs 1.25 lakh crore for Bihar at his Arrah rally, the second in that state in the run-up to its Assembly polls, scheduled this October and November. Chalking up a convincing victory in what was once Pataliputra, modern-day Patna, is crucial for his government. For the first time since the May 2014 General Election, India Inc and investors at large are watching the electoral fray with fingers crossed. In their reading, an NDA victory with a significant margin in the state would be a big positive for the ruling coalition’s reform agenda in Delhi.

According to Chief Election Commissioner Nasim Zaidi, the upcoming polls are “the mother of all elections”. In that, he has hit the nail hard on its head. An average performance or a downslide in the NDA’s voteshare from the last state election is likely to be read as a negative signal for the Modi Government’s reforms agenda at the Centre. Indeed, the BJP is aware that it’s imperative it puts up not just an average but a spectacular win to consolidate power politically and its reputation as a custodian of the economy’s best interests.

Since May 2014, this is perhaps the first time that any election in India has so many keen watchers in foreign missions, including those of the US, UK, Canada, Germany, France, Japan, China, Australia and Singapore. Most of these nations either have high financial stakes in India or view India as a viable investment destination for the future (Modi had aggressively pitched India as one on visits to many of these countries), especially against the backdrop of China’s economic slowdown and Brazil’s downturn, not to mention other global worries.

“The Bihar elections will be the real clincher for the Modi Government on how fast paced economic reforms and foreign investment in India will be over the next four years up to mid-2019. If the NDA sweeps the state, it will be clear that the defeat in the Delhi elections was a one-off. On the economic front, the sway that Modi holds on voters could translate into a more powerful economic reforms push and higher GDP growth for India, transforming it into a very attractive investment destination, generating hundreds of jobs and other opportunities,” maintains an analyst.

Market analysts are also trying to calculate if the BJP and its allies would be in a position to beef up their numbers in the Upper House of Parliament. The NDA lacks a majority in the Rajya Sabha, where its reform bills have met stiff opposition from the Congress and parties friendly to it. In the 245-seat Upper House, the NDA has only 60 seats. After UP’s 21 and Maharashtra’s 12, Bihar would account for the third largest number of Rajya Sabha seats coming up for re-election over the next three years. As the BJP knows only too well, greater sway in Bihar would mean greater muscle for reforms. 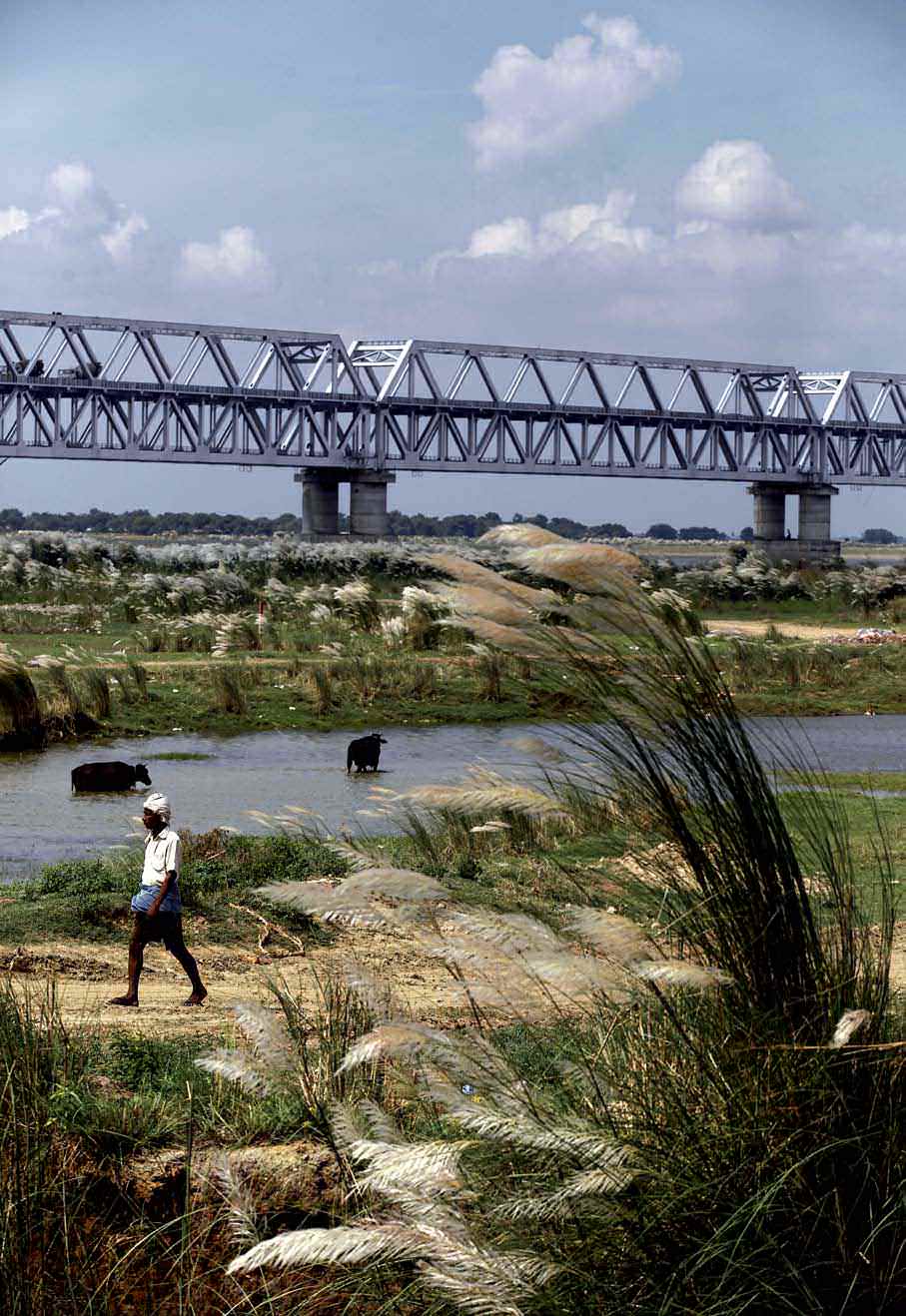