Samajwadi Party: A Conspiracy Of Yadavs 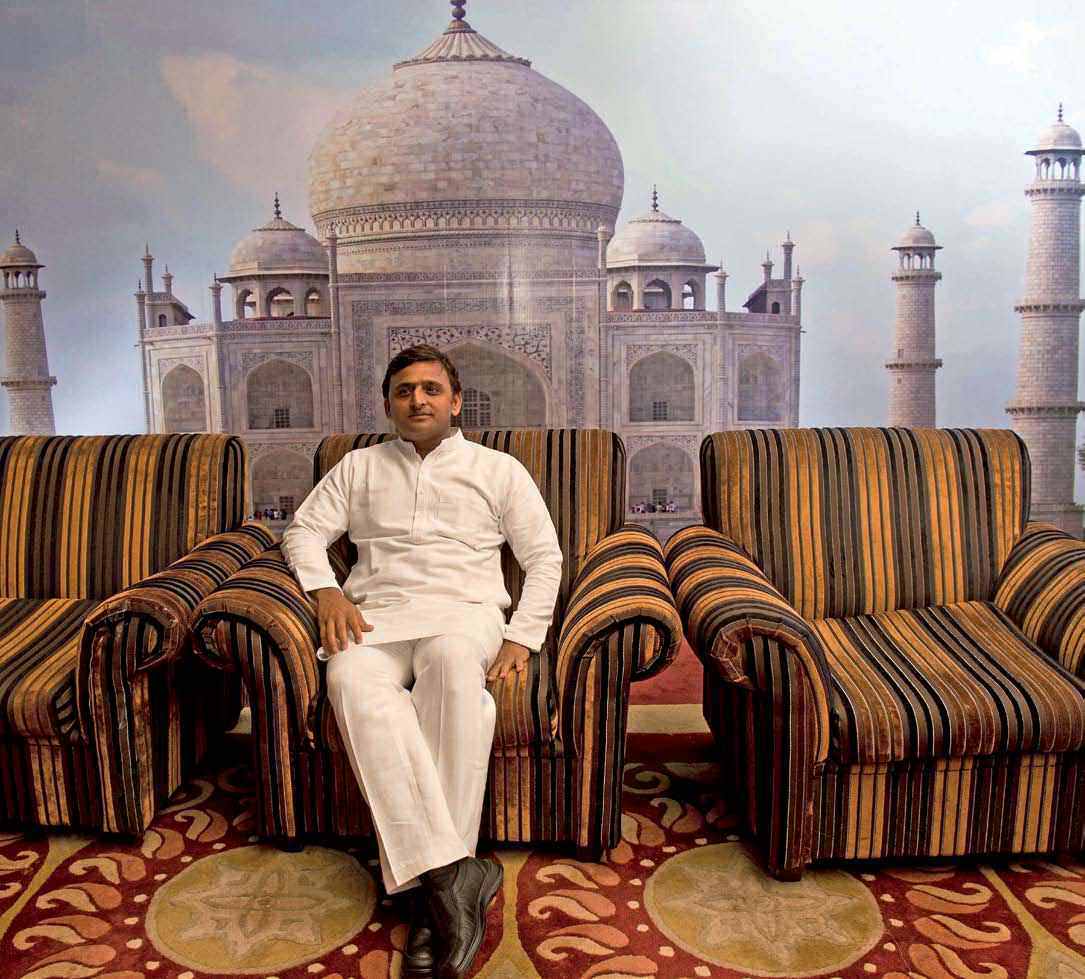 After blatantly favouring one caste in government appointments, the judiciary comes calling at Akhilesh Yadavs doorstep.

On 14 October, the Allahabad High Court set aside the appointment of Anil Kumar Yadav as chairman, Uttar Pradesh Public Service Commission (UPPSC) terming it as ‘ultra vires’ of the Constitution and a case of ‘conferment of political largesse’. Yadav had taken over the post of chairman in April 2013 and in little over two years in office became more famous for controversies than his work.

For the Akhilesh Yadav led Samajwadi Party government that appointed him, this signals trouble. Political largesse has become synonymous with its appointments, especially in education and examination bodies. The court’s observation underscores what has been evident to the entire state—that the beneficiaries of the largesse are inevitably Yadavs, the OBC caste that patronises the Samajwadi Party.

It follows a series of PILs being filed in the High Court questioning several appointments and results of competitive exams. This is not the first case where the court has had to intervene. On 8 September, the High Court quashed the appointment of three members of Uttar Pradesh Higher Education Service Commission (UPHESC) while declaring it illegal. These members were Ram Veer Singh Yadav, Rudal Yadav and Anil Kumar Singh. The HC also quashed the appointment of Lal Bihari Pandey as the UPHESC chairman. It had also junked the state’s plea for regularisation of services of contractual teachers. Earlier this month, the court restrained the appointments of SK Singh from performing duties as UPHESC secretary and Sanil Kumar as chairman of UP Secondary Education Service Selection Board (UPSESSB).

The judgment in the case of Yadav is an embarrassment for the government. “Embarrassment is too small a word,” says Laxmikant Bajpai, BJP state president of UP. “This government has misused every government machinery to help a particular caste and all has happened in broad daylight.”

Ayodhya Singh, president of Pratiyogi Chhatra Sanghash Samiti (PCSS), a student body of Allahabad fighting against illegal appointments and recruitments in the state, demands a CBI inquiry. “It would be one of the biggest recruitment scams in recent time. The way money has exchanged hands and efforts have been made to benefit only Yadavs will only come out in detail with a CBI intervention,” he says.

Awanish Pandey of PCSS says the scam is run by a chain of people in an organised manner. He says, “It starts with appointing a person of choice to any of the government examination bodies. Then the guy starts playing with the system to offer maximum benefit to a certain caste (Yadavs) candidates in government jobs.”