Perils Of The Backward Fetish 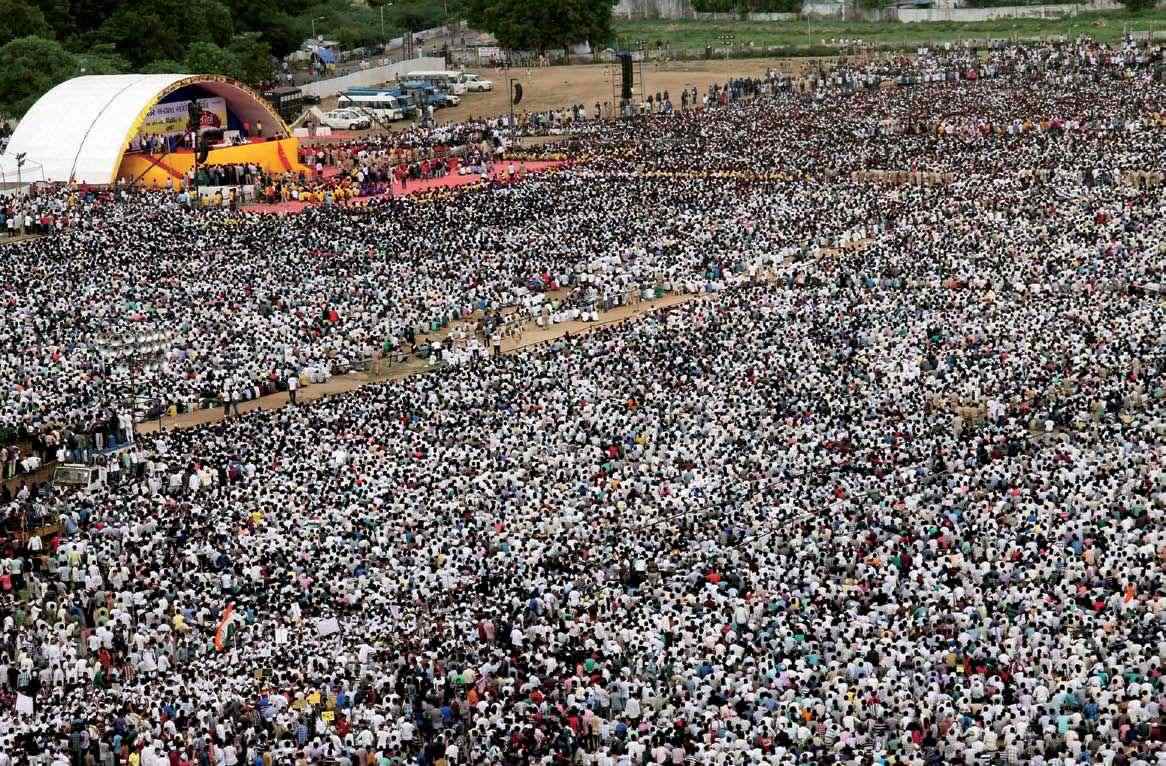 The emergence of a new social injustice will lead to a surge of such protests across the country.

The ongoing agitation by Patidars—or Patels—in Gujarat for securing Other Backward Class (OBC) status is aimed at enjoying the benefits of reservation, which brings in more power and influence. There is something very significant about this protest that has turned violent and acquired great momentum in the state and will have great repercussions elsewhere in the country.

For all practical purposes, the stature of being an OBC is now much more coveted than the mere ritual status of being a member of an upper caste. This is thanks to the upward mobility of a good chunk of OBCs who are now in direct competition with the once-powerful upper castes for more power in the bureaucracy, politics and the economy. For several castes, their OBC status has, over time, brought in enormous perks, influence and power—and, therefore, an OBC quota is a big asset as opposed to ritual, higher caste positions. Now, many so-called upper castes also want to get hold of that ‘asset’. Mind you, it is not so much for economic reasons but for political gains and to have a greater representation in the bureaucracy.

Over the past decade, several upper castes have been clamouring for OBC status—which is proof that it has become a much-sought-after tag to reassert caste dominance in government and elsewhere. Consider this: rural political power used to be largely in the hands of dominant upper caste communities for a long time. Lately, it has been changing, and rapidly. Thanks to the reservation in jobs and education for OBCs, many not-so-dominant castes have been able to attain greater social status. Some of them—like Ezhavas in Kerala—have forged ahead in the social hierarchy to the extent that they exert tremendous influence in politics, society and business. There are such castes in Maharashtra and states in the north as well. And that is what had prompted castes such as Gujjars, Jats and others to stake claims to being included in the OBC list. The main idea was to retain power in the countryside.