MM Kalburgi: Death Of A Dissenter 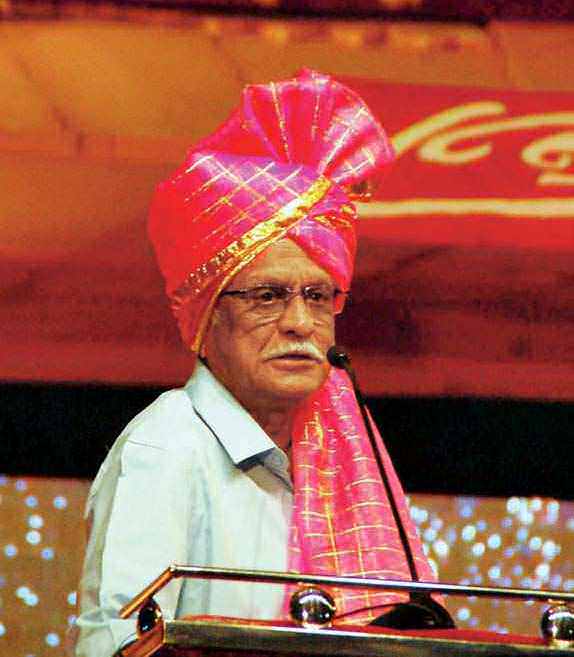 The murder of Professor MM Kalburgi is part of a disturbing pattern of intolerance.

Neighbouring Bangladesh has witnessed the murder of four young secular bloggers this year. In Syria, a scholar called Khaled al-Assad has been put to death by ISIS fanatics. Maharashtra was shaken by the murder of Dr Narendra Dabholkar, a rationalist of repute, nearly two years ago. He was instrumental in getting a law against black magic and practices related to blind faith passed in Maharashtra. Govind Pansare, another well-respected activist, was killed just a year ago. Pansare was working on many issues, his activism against blind faith being just one of them. He is also the author of a well-known tract on Maharashtra’s revered king Shivaji.

On the back of the murders of those two rationalists comes the murder of Professor MM Kalburgi on 30 August 2015 at his home in Dharwad, Karnataka. Professor Kalburgi was an accomplished man, the former Vice-Chancellor of Kannada University in Hampi, a writer of over 100 books and recipient of the National and Karnataka Sahitya Academy Award for his work. The learned professor had done a deep study of the Veerashaiva tradition of Basavanna, among others. Controversies followed him and so did threats from conservative forces. The first one came after the publication of a Marga treatise on Kannada folklore that included articles on Veerashaiva and Basavanna. Due to the death threats issued to him time and again, he was given police protection; this was withdrawn on his request recently. He supported UR Ananthamurthy on the issue of stopping idol worship. When he invited VHP leaders and the pontiff of a math, Vishwesha Teertha Swami, for a public debate, another controversy followed. His support for Karnataka’s Prevention of Superstitious Practices bill invited the anger of Bajrang Dal type of organisations and he had to face protests where his effigy was burnt.

There is a pattern in the murders of Dabholkar, Pansare and Kalburgi. Though there are some differences in the broad range of their fields of social engagement, the similarity is striking. They were rational, they made their opinion abundantly clear and they received many threats. Another stark similarity is that all three were early morning murders carried out by assassins who came on motorcycles, one person driving the bike and the other pumping bullets. Strangely, the killers of Dabholkar and Pansare have not been nabbed so far despite the long period of time that has elapsed.