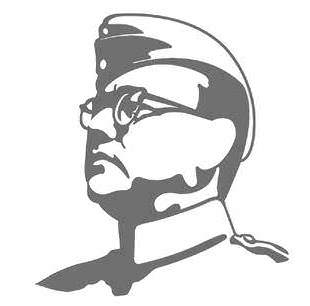 Was Netaji sent to the Gulag? The Subhas Chandra Bose files might reveal many hidden truths.

The Mukherjee Commission of Inquiry into the death of Subhas Chandra Bose has provided the Indian Government with singularly credible evidence that there was no plane crash at Taihoku (Taipei) airfield in Taiwan between 16 and 20 August,1945. And that there was no record of the allegedly mortal remains of Bose being cremated in Taipei. The recent release of 64 classified ‘Bose Files’ on 17 September also show that the government of West Bengal was keeping tabs on the entire Bose family for almost 25 years after his alleged death in the plane crash.

All this points to an attempt to bluff the public about Bose’s death. It shows the government of the day thinking it vitally important to be informed if there was any communication between Bose and his family even though he was officially dead!

There is now a further twist in this story. According to US historian Peter Fay, Bose left Singapore for Bangkok on 16 August, 1945 after meeting Field Marshal Count Hisaichi Terauchi, the leader of the Japanese Army’s Southern Expeditionary Force. The next morning he left Bangkok for Saigon with Major General Saburo Isoda, the Japanese Army’s Indian National Army (INA) Liaison Officer.

Significant events occur at Saigon. According to another US historian Joyce Chapman Lebra, a gift of two strongboxes of ‘treasure’ was presented to Bose by the local Indian community through one of its representatives. This was after Japan’s surrender. Soon after, Isoda and all of Bose’s aides, except Colonel Habibur Rahman, parted company with him.