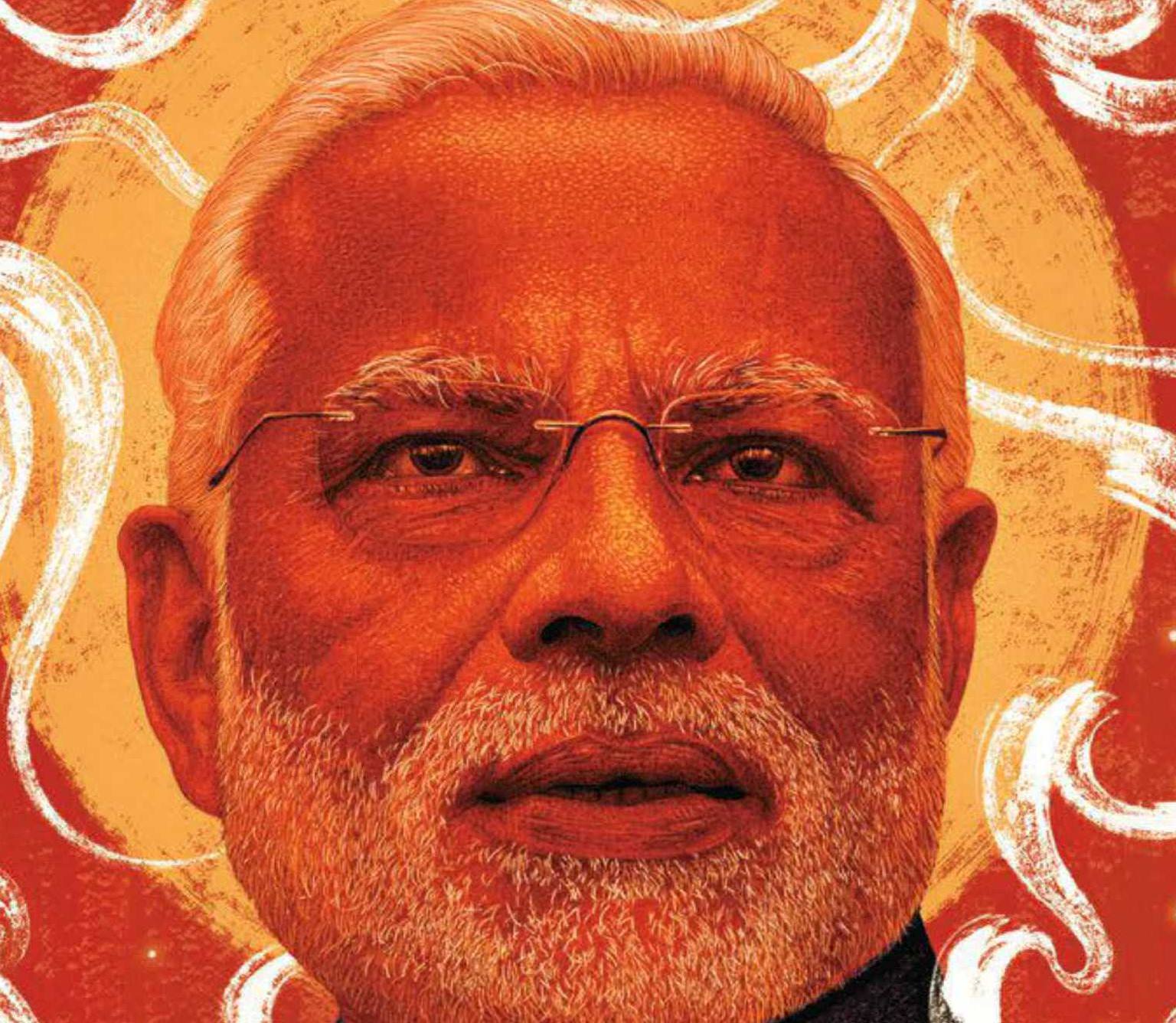 Assessing Narendra Modi's enormous ambitions, for India and himself.

ON the evening of Feb. 17, a white sedan pulled up to Shastri Bhawan, a drab brick-and concrete government building in central New Delhi, and parked at the front gate.

As with most edifices of bureaucracy in India, the streets outside of Shastri Bhawan, named for India’s second prime minister, are a jumble of activity during the day: people shuffling by with documents in their hands as shoeshine men wait for business, auto rickshaws honking their way through traffic, snack vendors tending pans of frying lentils.

But at 9 p.m., with a sliver of a moon overhead, the tree-lined boulevards were quiet. Two men climbed out of the car— brothers who’d formerly worked in the building in positions with the official title of “multitasking staff,” a lowly position often referred to as “peon” in India’s stratified bureaucracy.

Lalta Prasad, 36, and Rakesh Kumar, 30, were jobless men who both left school after the 10th grade. With fake government passes in hand, the pair strolled in like they owned the place, went upstairs to the Ministry of Petroleum and Natural Gas, and began photocopying piles of documents, according to police reports. 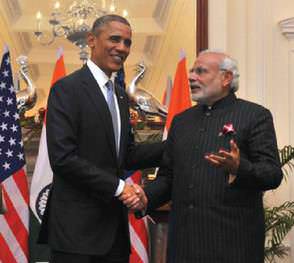 Emerging two hours later with their illicit haul, they walked into the waiting arms of the cops. Prasad had a black bag slung over his right shoulder; inside was a stack of 95 pages ranging from a brief on “Further Opportunities in Sri Lanka” to assorted documents from the ministry’s Exploration Division. Kumar carried 109 pages, among them 38 ministry pages marked secret and two more about the national gas grid that were meant for the finance minister’s national budget speech.

The theft, leaking, and sale of classified government files to corporations looking for a leg up on competitors has for decades been a staple of Indian corruption. Behind the dense formality of Indian bureaucratic speak and the infamous love of paperwork, government offices are often disheveled spaces with little accountability, manned by officials with a reputation for supplementing low incomes with bribes. That former peons would be distributing secret documents was not surprising.

“We all feigned shock, but that is how it goes,” says Mohan Guruswamy, who served as a senior Finance Ministry official in the late 1990s and now runs a policy research center. “Everybody knows that it’s happening all the time. It’s not something new.”

Under the government of Prime Minister Narendra Modi, though, the landscape is changing.

Modi, if you believe his critics, swept to office as a rabid nationalist with a deep authoritarian streak. He was further, they said, a loyal agent of business interests whose history suggested he would pander to CEOs, selling out the nation’s welfare in the name of streamlining regulation and cutting red tape.

Instead, Modi has shown signs of encouraging the government to check the influence of the corporate world. It’s clear that he expects business to play a role in the nation’s growth. It’s also clear that, driven by a strong sense of his own political destiny, he expects India Inc. to know its place.

Rather than looking the other way after a break-in was discovered late last year, ministry officials contacted the New Delhi police and asked for an investigation. That eventually led to a stakeout at Shastri Bhawan and the arrest of Prasad and Kumar. The police didn’t stop at the former peons; at least 13 people, including executives at seven companies, were charged with taking part in a criminal conspiracy built on the theft of official documents.

The headline grabber was Shailesh Saxena, 45, a manager of corporate affairs at Reliance Industries, which is among India’s largest companies. It is run by Mukesh Ambani, India’s richest man. Saxena, according to New Delhi court documents filed by police, was one of the people who funded the break-ins, a charge he denied through his attorney in court documents. The brothers’ lawyer would not comment when reached by phone.

As Modi moves into his second year in office, he has certainly shown probusiness instincts. On trips to capitals around the world, he has trumpeted Make in India, a program seeking to jump-start manufacturing through tax incentives and higher limits for direct foreign investment across many sectors.

He’s directed and cajoled ministries and state governments to speed clearances of licenses for projects—efforts that haven’t been uniformly successful but that businessmen say have helped. Modi last year told bureaucrats that each department should repeal at least 10 of its rules that are obviously redundant, reduce the number of decision-making levels, and slash forms to one page, according to a letter sent out by Cabinet Secretary Pradeep Kumar Sinha.

Modi has also pushed, to the applause of business leaders, a bill making it easier to use eminent domain to seize land for development projects. The measure has yet to pass parliament, though Modi has used executive powers to temporarily ease land acquisition rules.

At the same time, however, Modi backed legislation that cracks down on wealthy Indians and companies hiding assets overseas, known as “black money,” with fines and prison for tax evaders and those who abet them. The bill became law in May.