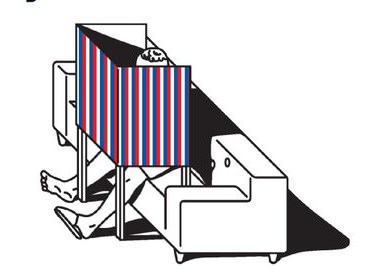 Electoral fraud has been pervasive in Nigeria since it returned to civilian rule in 1999. This year, to prevent tampering with ballots on the way to the capital, poll workers nationwide used technology from a Spanish software maker called Scytl to scan the tallies and transmit them electronically. Despite predictions of violence, voters elected an opposition candidate—removing an incumbent from office for the first time—in a process Human Rights Watch described as “mostly peaceful.”

Governments in 42 countries are using software from Scytl (rhymes with “title”) to bring elements of their elections online, from registering voters to consolidating results. “If you look at the way elections are being run in most countries, it’s still the same way they used to be run 50 years ago,” says Chief Executive Officer Pere Vallès. Using Scytl’s technology, he says, a country can more easily stop fraud and announce winners “in a few hours instead of a few days.”

The company, based in Barcelona, sells software to put each step of the election process online, including poll worker training and campaign spending. To vote online, registered voters generally need to visit a government website and enter an electronic ID and password. When a voter submits and signs a digital ballot, software encrypts the data on the person’s device and provides a digital receipt.