The Party of Mandela Is at Odds With Itself 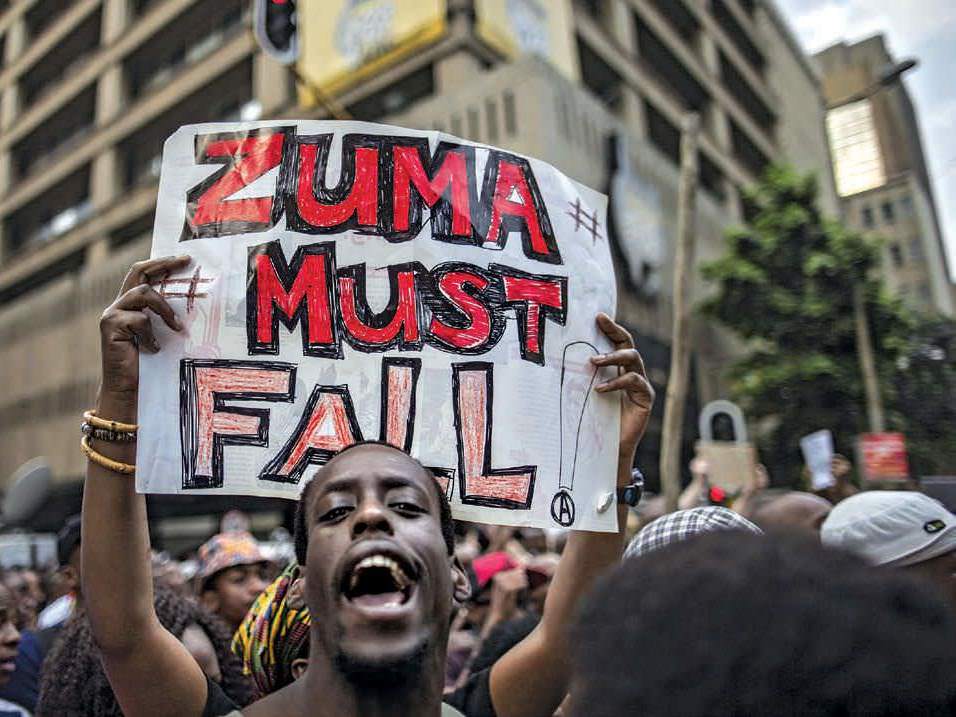 South Africa’s president is under pressure for alleged graft.

As if his country’s 25 percent unemployment rate, stagnant economy, and deteriorating credit rating weren’t bad enough, South African President Jacob Zuma faces a political graft scandal that threatens to wreck the party of Nelson Mandela. With more than 60 percent of the vote in every parliamentary election since 1994, the African National Congress remains the top political power in South Africa. Yet internal divisions are pitting the forces of fiscal discipline, represented by Finance Minister Pravin Gordhan, against the pro-Zuma camp, which has less regard for investors and financial markets.