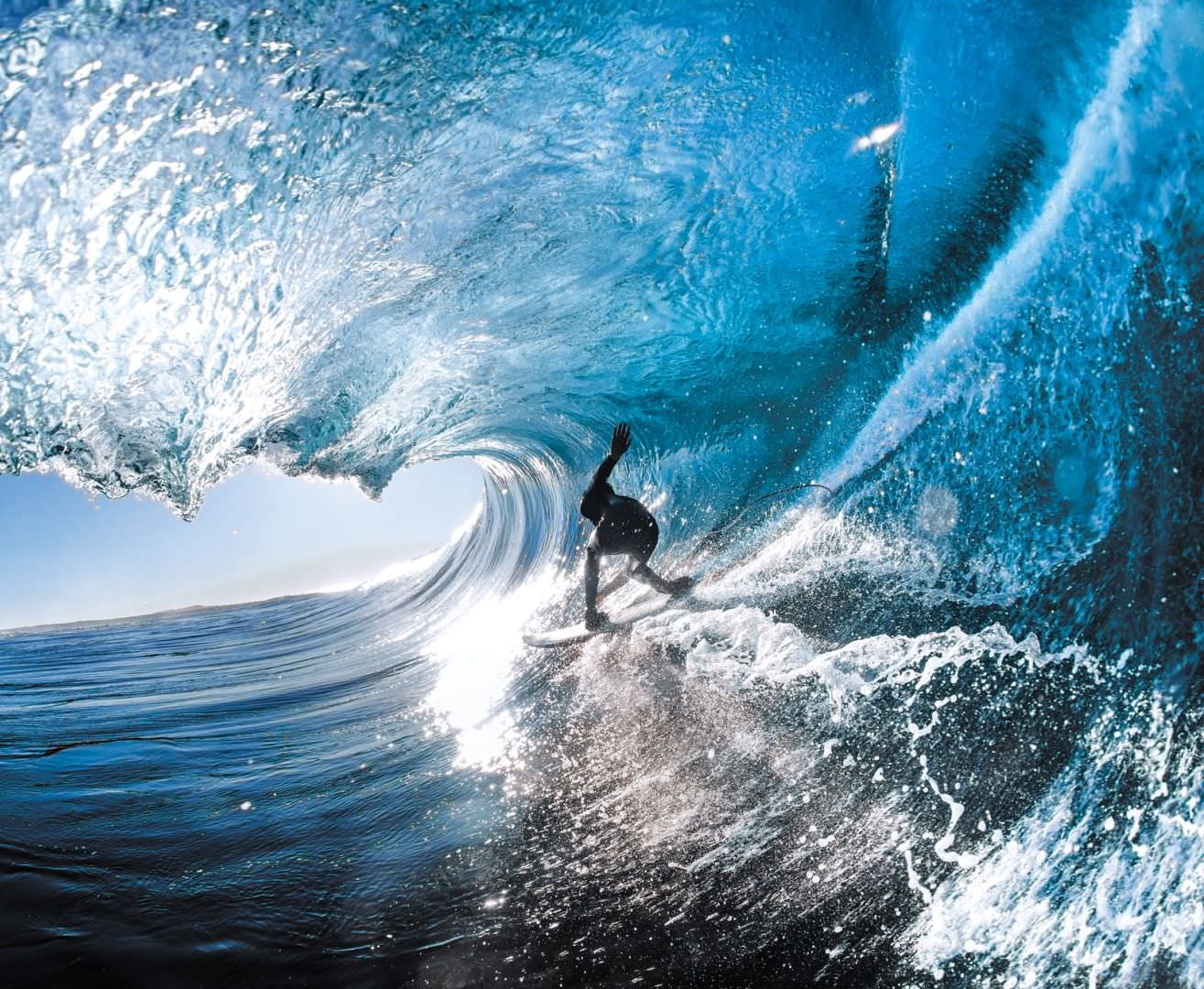 How 16-year-old Leroy Bellet just shot a batch of the best surf photos of all time.

MATESHIP IN AUSTRALIA IS NO JOKE. Unshakeable brotherhood is deep-rooted in the Australian way of life, starting way back when the Anzacs ran side-by-side into certain death at Gallipoli during World War I. Australians are a different breed when it comes to fraternity. It’s the reason Julian’s first instinct was to go after Mick in that final in South Africa and why Leroy Bellet sacrifices his own safety in the best interest of his best mates. 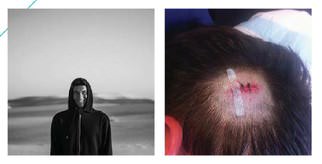 Leroy Bellet is 16 years old and hails from Ulladulla, a quaint bit of coastline void of nightlife and distraction. Charming bakeries, farm-to-table eateries and good ol’ boys watching rugby in the pub are the norm here. Ulladulla is a breeding ground, however, for the hardest chargers in the country, courtesy of a seemingly endless number of slabs and setups. It’s the kind of place where the man who fixes your toilet is the kingpin at the spot you want nothing to do with. And the studio in which Leroy works with Russell Bierke and friends, a wave called Nobody Town, isn’t far from where Leroy grew up. “That wave comes to life during crazy storms that send big swells from the Antarctic,” says Leroy. “It’s a big, right-hand slab over a nearly dry rock. But it’s so pretty and serene out there. It always has the best natural contrasts.”

MORE STORIES FROM SURFINGView All