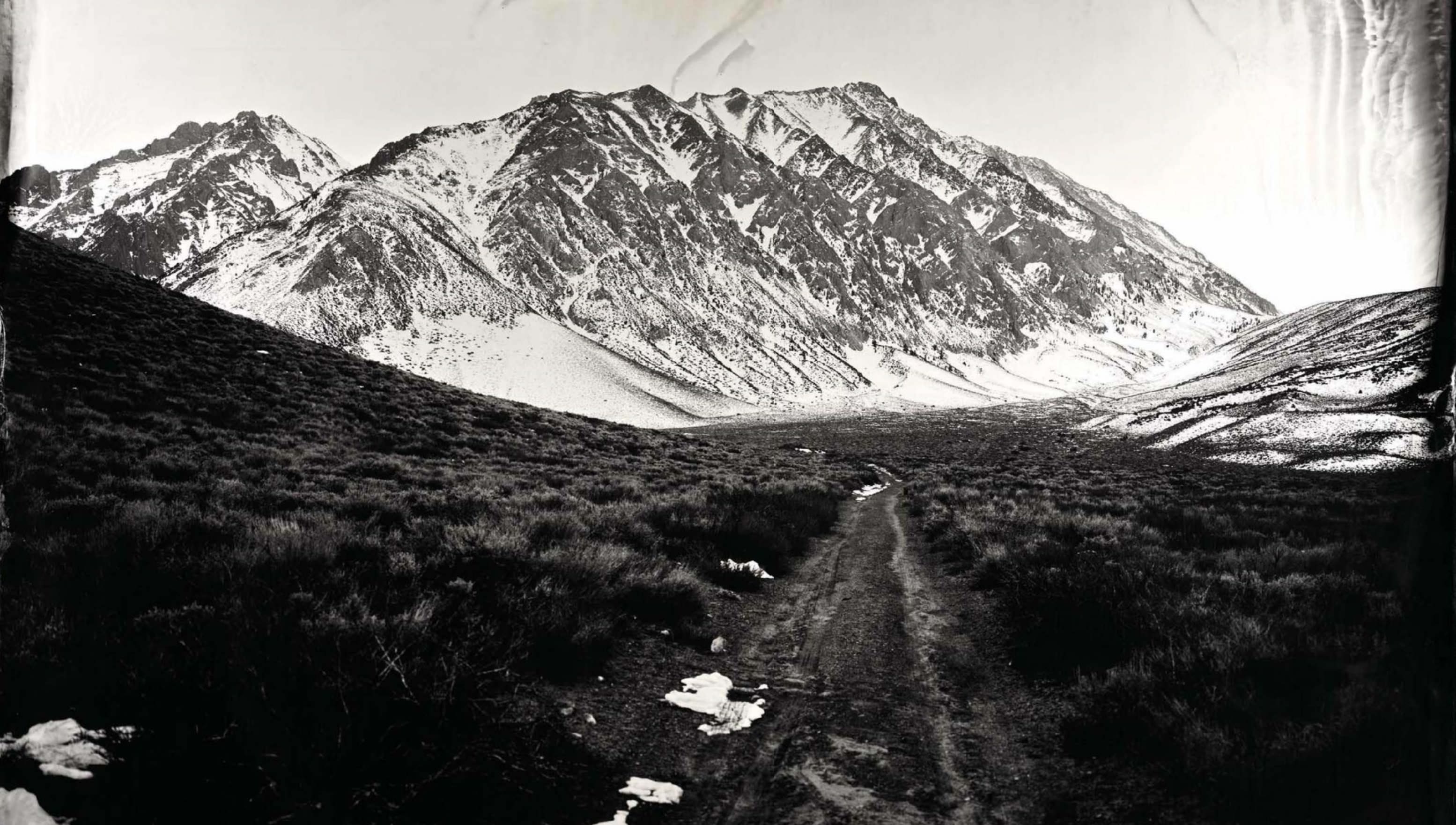 IN A TIME WHEN photos are produced quickly and then forgotten, and when almost everyone has a camera and gigabytes’ worth of images in their pockets, it’s no wonder that some of the most interesting photographers today are slowing down. Way down.

Tintype, a kind of wet-plate process whereby chemicals are applied to metal and then an image is exposed directly and developed on the spot, is experiencing a resurgence. The Rayko Photo Center in San Francisco, the Eastman Museum in Rochester, and the Penumbra Foundation in New York are only a few organizations across the U.S. where photographers are signing up to learn the methods of their forebears.

We asked three artists who have built careers on this decidedly old-fashioned medium what drew them to it and why artisanal photography couldn’t have come along at a better time. 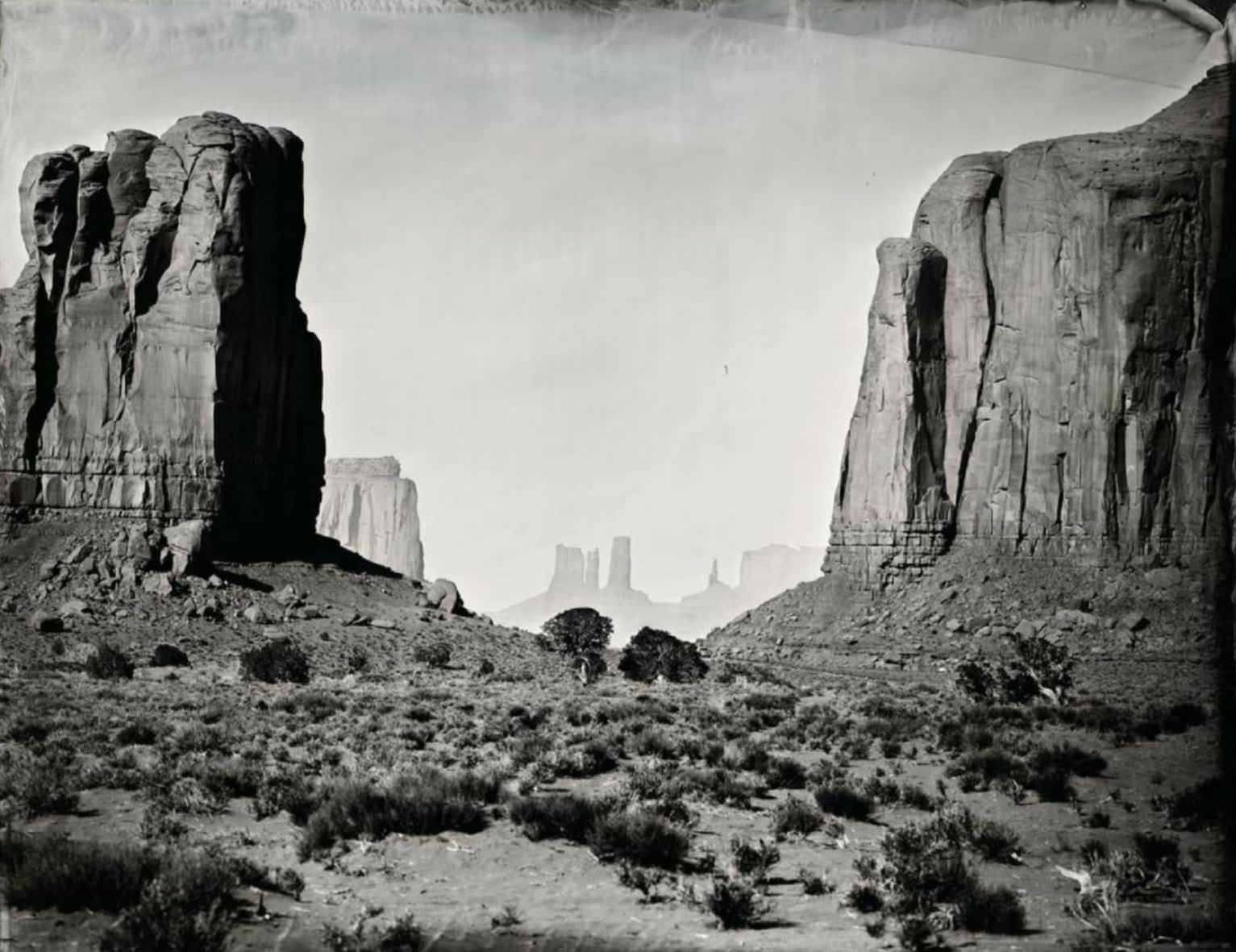 From digital to giant tintype

Ian Ruhter had a good 10-year run as a Los Angeles commercial photographer, but he paused when the work demanded he go exclusively digital. The idea of manipulating images in postproduction troubled him. “I thought it was really wrong and I didn’t want to be remembered for it,” Ruhter recalls.

At the same time, using a digital camera to make street portraits was just as troubling: The camera sparked confrontations with his subjects, who seemed, he says, to feel exploited. So he started going out with an old Polaroid Land Camera and handing out Polaroid prints to the people he photographed. Rather than simply take pictures, he was actually connecting.

Then Polaroid film was discontinued. Reasoning that even if every company that made film went out of business, he could still make his own, Ruhter decided to explore wet-plate photography. He sought out William Dunniway, a wet-plate photographer and educator, and began studying with him around 2009.

Ruhter resonated with the people who made wet-plate photographs in the 19th century, who, he says, “were on the forefront of art, science, and exploration.” He had found the medium he had always been looking for.

Within months of making his first tintypes, Ruhter quit commercial photography. He wanted not only to work in tintype full-time but also to push the medium. “I wanted to see a wet plate as never seen before,” he says. His goal: 4x5-foot tintypes.