Finding Structure In A Jumbled World 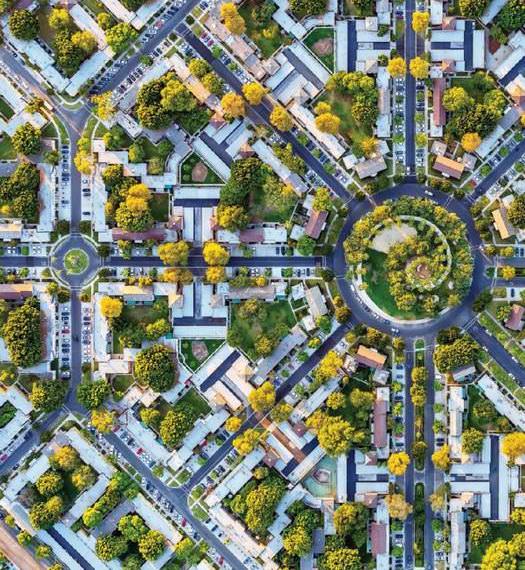 Whether shooting from above, below, or on the ground, Jeffrey Milstein finds structure in our jumbled world.

MOST BOYS of Jeffrey Milstein’s generation were fascinated by airplanes. But few have followed that allure as far as he has, or made it such a vital part of their adult lives. For Milstein, who was born in 1944 and grew up in Los Angeles, it all began with watching planes come and go at LAX, when that airport was also pint-sized. He went on to shoot still photos and 8mm movies of them. And at the age of 17, when other kids were content to drive a car, Milstein got his pilot’s license. He was taking pictures in midair while his peers were making snapshots, but adulthood summoned and he became an architect.

Milstein’s original career choice foretold his approach to photography, which he has been doing in earnest for 15 years. (“I had no ambition to be a photographer until my mid-fifties,” he says.) He brings a visual rigor to his work that can justifiably be called architectural. Whether he is shooting airplanes from below (his first serious project and the one that made him famous), cruise ships from above, or Indian shop fronts and Palm Springs trailer homes from ground level, his subjects occupy the frame with precision.

Milstein burst into the fine-art world after a second career as a publisher of photographic notecards, which featured not only his own architectural images but pictures by the likes of Jay Maisel and Howard Schatz, whose late-life career path he himself would eventually follow. He began by exhibiting his own large-format prints of various aircraft undersides, photographs he made as the planes were actually landing. That may sound impossible given the difficulty of capturing fast-moving subjects, but Milstein brought a lifetime of visual discipline to the task. 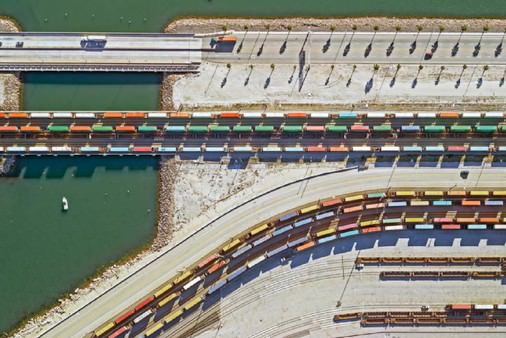 The images are absolutely consistent in their presentation: Each plane, whether it is ferrying commercial passengers, cargo, or a CEO, is squared up from nose to tail, with razor-sharp detail. It looks as if it had been photographed upside-down on a seamless background in a studio. In fact, Milstein shot the planes hand held with a Contax 645 and Phase One digital back, with shutter speeds in the 1/2000 to 1/4000-second range and a great deal of “practice, practice,” he says. He later masked out the skies in Adobe Photoshop to create a pure white background.

It’s no surprise that Milstein is an admirer of German photographers Bernd and Hilla Becher, whose highly detailed black-and-white studies of water towers and other industrial structures were all made in soft, overcast light, from the same mid-level point of view, against pale, flat skies. Like the Bechers, Milstein found beauty in utilitarian subjects, his cherished airplanes. Unlike the Bechers, his subjects here moving at speeds up to 180 miles per hour.