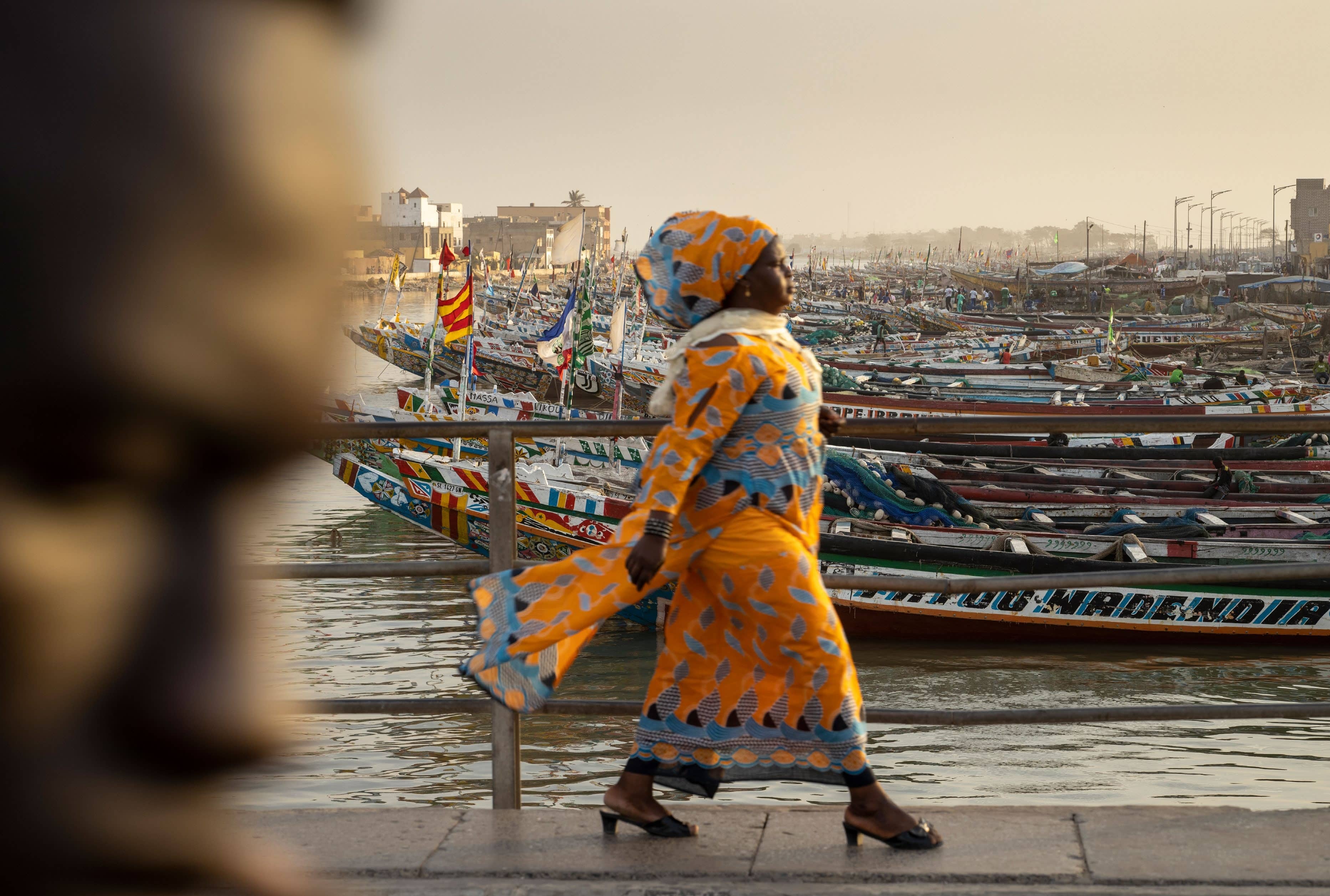 It won’t be light for another hour and a half, but the wailing that is the morning call to prayer has been under way for an hour or so already. In Dakar my hotel was right next to a mosque; it seemed the tannoy used to summon the faithful was virtually in my room, but at least it was brief. Here the chanting is continuous, and coming from a few mosques on the island, but it’s evocative, almost musical, leaving no doubt in my semi-consciousness as to where I am. What with the mosquito which is now buzzing around, trying to find the holes in the moth-eaten net draped over my bed sleep seems an unlikely prospect, so I might as well catch up on my travel notes; a daily chore I ignore at my cost. The thoughts and observations, which are gold dust for these columns, come at the most unlikely times – I think I’ll remember them later, but I rarely do; now is the time. I switch on the lamp, gulp down my malaria pill and grab my laptop, ignoring the distraction of the news, email or social media; let’s get this done before Djiby comes at 9am.

MORE STORIES FROM PHOTOPLUS : THE CANON MAGAZINEView All