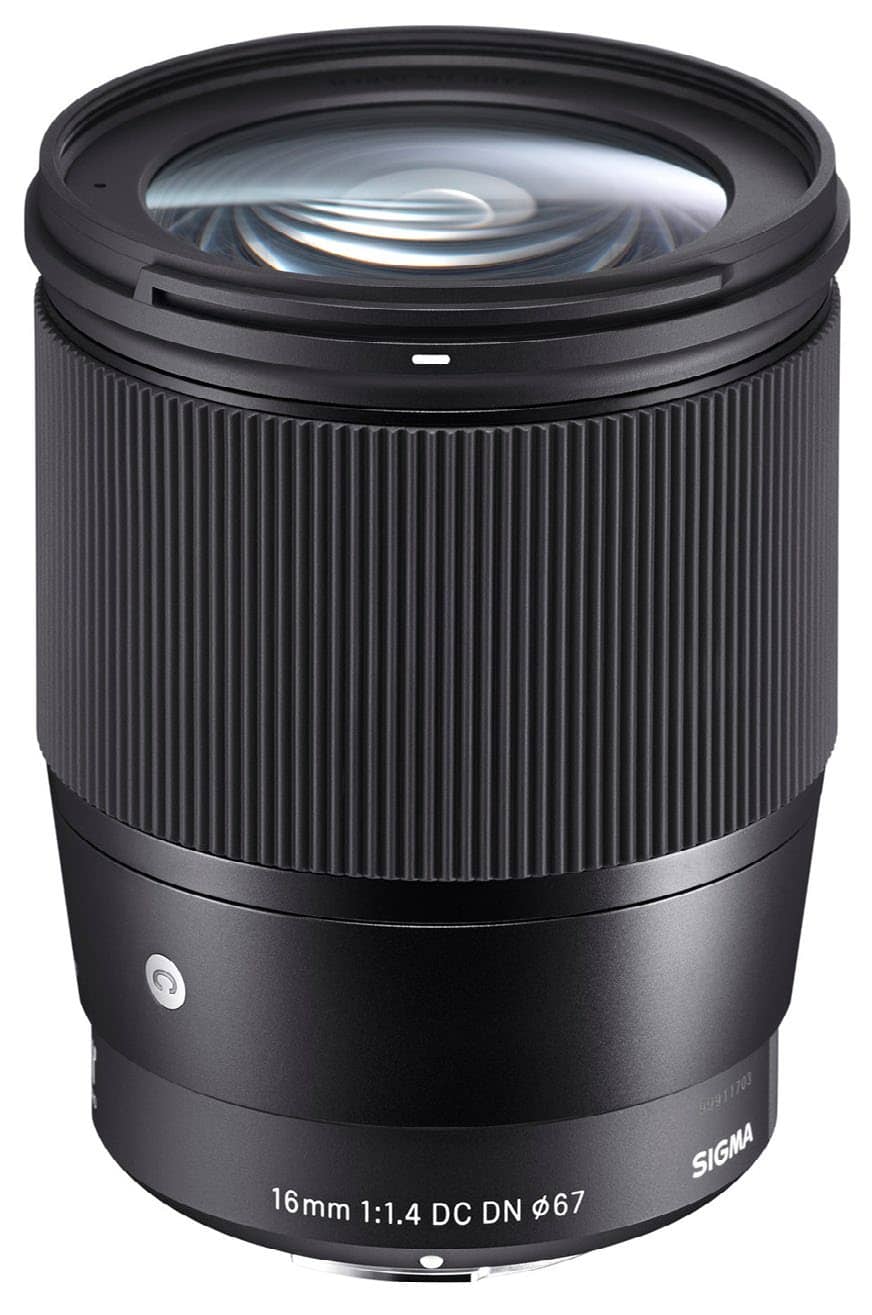 The first EOS M camera was launched back in 2012 but, while we’re now ten bodies down the line, Canon still only makes eight native lenses for its mirrorless APS-C format. Sure, you can use EF-S and EF lenses via a mount adapter, but that’s rather missing the point of a compact, lightweight system camera. Sigma springs to the rescue with three new high-quality primes. Despite full-frame EOS R cameras being relative newcomers, there are already ten native lenses available for them. However, most are large and heavy, feeling somewhat at odds with a slimline mirrorless body. From its ‘Contemporary’ line of lenses, Sigma’s new 16mm, 30mm and 56mm aim for high-end performance, but with a compact and lightweight build. And that’s despite all three lenses having a fast f/1.4 aperture rating.