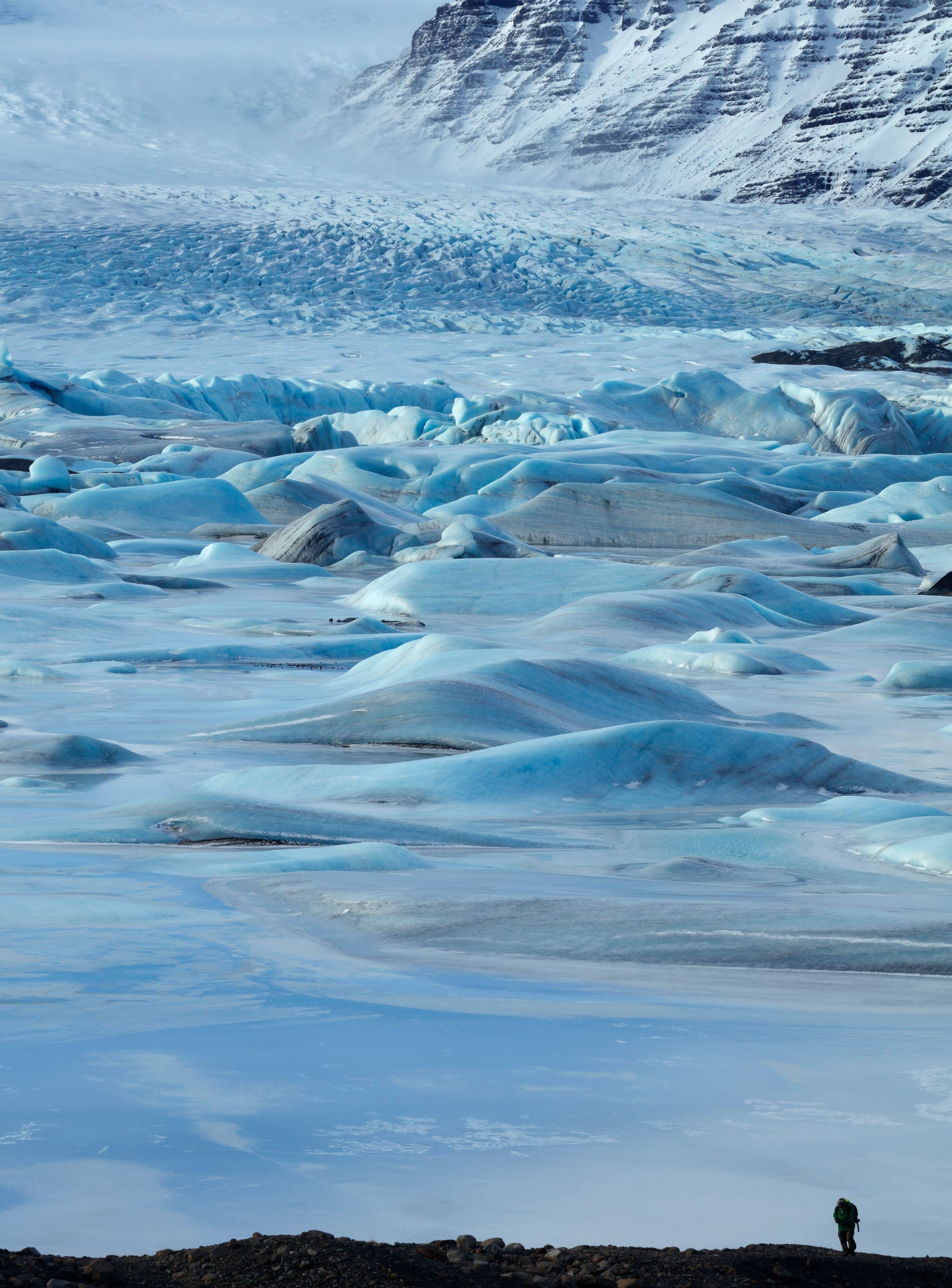 David laments the slowly diminishing magic of Iceland, owing in part to an influx of enthusiastic photographers…

First impressions of Iceland are of a land apart, a bit like Australia. Okay, I'll admit the similarities are not obvious, in fact two environments more opposite it would be difficult to imagine. Iceland is, well icy, while Australia is largely hot and arid, and yet both have one overriding similarity; when you first arrive, you know you are somewhere like nowhere else on earth.

Iceland is a volcanic island being simultaneously built and ripped apart as the Eurasian and North American tectonic plates go their own way. It’s a young land; raw, savage at times, unburnished and unsoftened by the passage of time. It's a landscape of peaks, craters, glaciers, lagoons, lava flows, snow, ice, black sand and green moss, and totally unique. Nowhere else on the planet is there such a mix of sub-arctic volcanic, glacial and coastal topography. All of which make it a mecca for photographers.