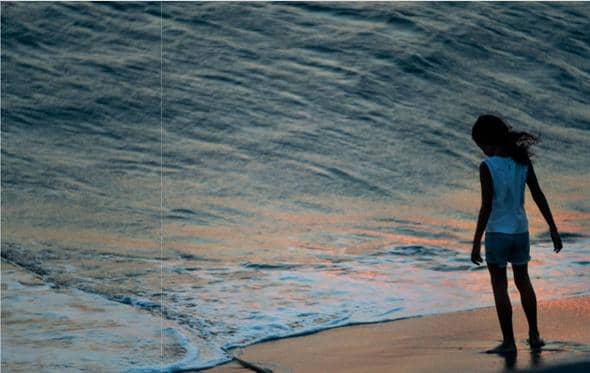 You don’t always have to be shooting exciting, overstimulating events, sometimes you just need to look at the everyday

I had an old friend, Romano Cagnoni, one of the great photographers in the documentary and humanist tradition. Time after time he put himself in difficult combat situations, that went all the way from Biafra, Nigeria, in the late 1960s to Grozny, Russia, in the First Chechen War in 1995. He had stories, a cover for Life magazine and, indeed, all the great picture magazines of the time. Yet he didn’t see himself as a combat photographer. As he said, “I would like to make it clear: I do not consider myself a war photographer, rather a photographer who knows what war means and how to document it.”

Most of the memorable photographs from conflict are dramatic, of course, but there are also those that go quieter and deeper. David Douglas Duncan’s photograph of US Marine Captain Francis ‘Ike’ Fenton in Korea, 1950, and Don McCullin’s Shell-shocked US marine, Hue, Vietnam, February 1968, both immediately come to mind. Both are also typically held up as examples of the infamous thousand-yard stare – the unfocused gaze that came from emotionless detachment after combat.

Seeking out the everyday