SYRIA THE WILL TO SURVIVE 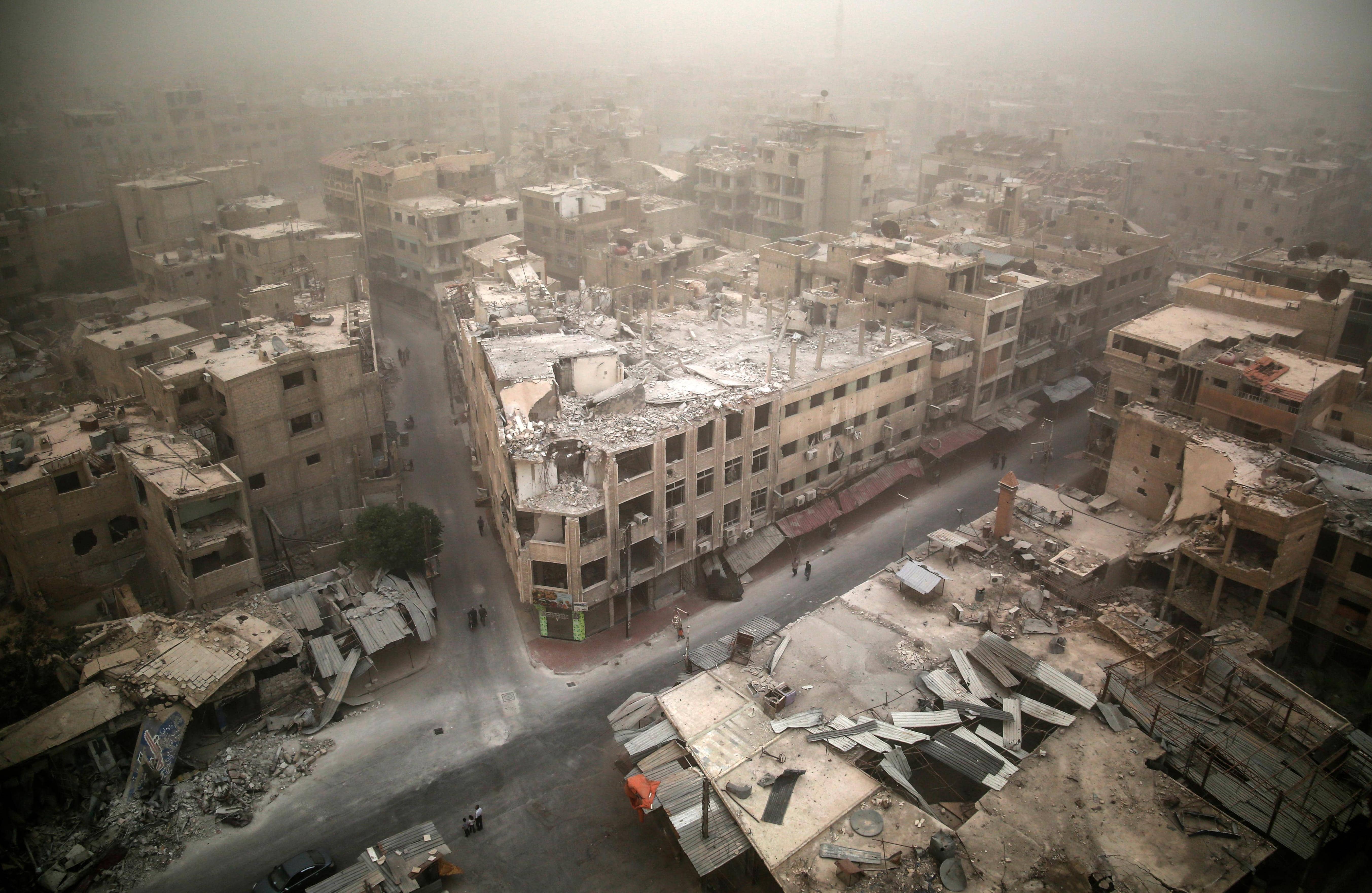 Sameer Al-Doumy is a Syrian photographer born in 1998 in the city of Douma. He worked on covering the war that has been devastating his country for the last 7 years. He began his media work as an activist in the middle of 2011 as the Syrian peaceful uprising began. In the middle of 2012, the Syrian regime forces besieged Douma from all sides and attacked the city. In 2014, Al-Doumy became interested in photography and started browsing the internet for tutorials to learn more. He developed his skills by self-training, without any academic training.

In late 2014, he began working for Agence France-Press as a freelance photographer. Since then, he has won several renowned international photography awards for his work.

Believing in the importance of showing the truth to the whole world, amplifying the voice of the vulnerable people, documenting the injustice and the human rights violations, spreading news and sharing reality: those were the main reasons that pushed him to carry a camera and start taking photos. He believes in photography as a way to change and to achieve justice, and this is what motivates him to keep working in such a harsh situation, giving him the strength to continue his quest. 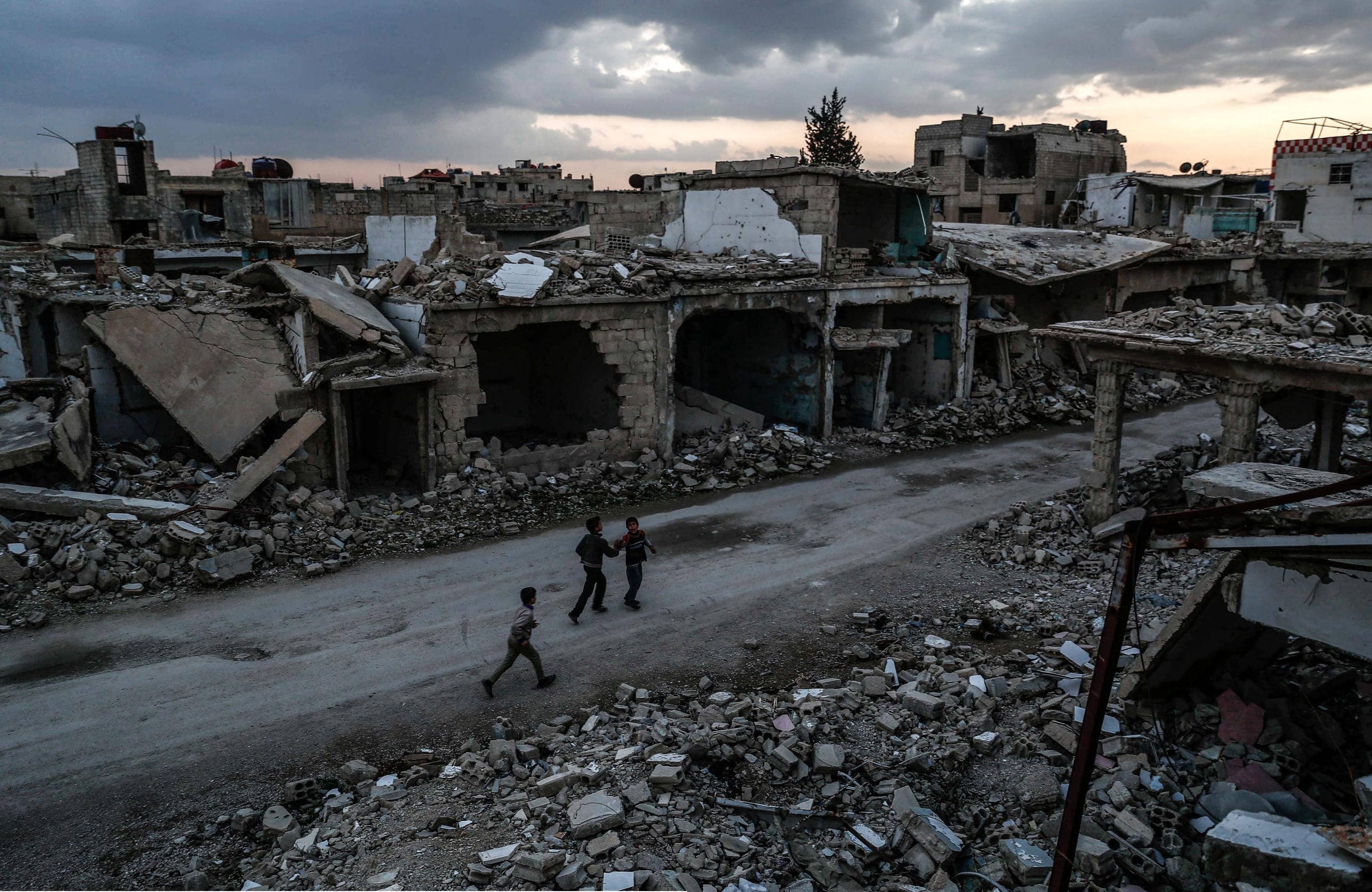 Lens Magazine: Thank you Sameer, For the opportunity to have an interview with you. We are honored to feature your work and to expose the difficulties of the everyday life in the heart of Syria. It’s a painful, heartbreaking situation.

Let me start from the beginning. You were born in Douma, a city that suffered a chemical attack in April, 2018. In that attack 70 people were killed and many suffered from the attacks that came afterwards. Can you please share with our readers, how were life before this attack? What was it like, for you, to grow up in pre-war Douma?

Sameer Al-Doumy: I wasn’t staying in Douma in the last chemical attack on the city - I left a couple of months earlier. However, I had friends and family members who lived through this brutal attack which came after 3 months of heavy bombardments. There were no food and medications present at the time. For over two months, people were not able to see the sun, as they forced to leave in basements where they were seeking protection. The usage of the chemical weapon was at the time when the Russian forces and the Syrian regime had just offered an agreement to the opposition fighters, that lead to forcibly displacing everyone towards the north of Syria, which is under the opposition’s control. Under such a pressure of starvation,, bombing, and chemical attacks, a lot of people had to leave my city, Douma, including my family and, friends - leaving everything they used to own behind.

Personally, I have lived and witnessed the chemical attack that took place in my region of Eastern Ghouta on 21st of August 2013, where more than 1400 people were killed, mostly children and women.

Here is a link to where I wrote a bit about what I have seen: https://sameeraldoumy.com/blog/2018/8/21/ chemical-attack 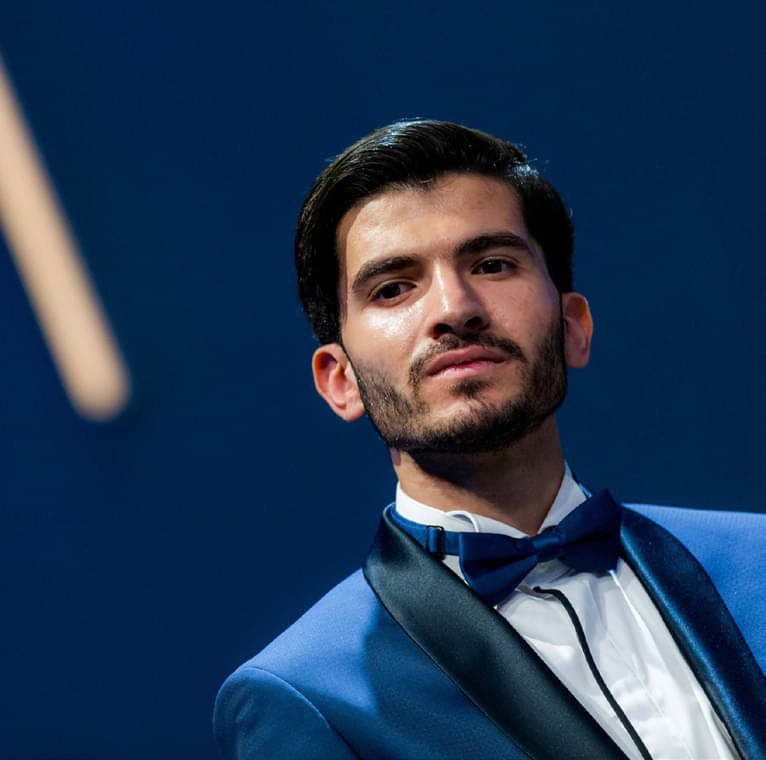 L.M: How did you become a leading warzone journalist? What is your background with photography?

S.D: I have started my work as a media activist in the middle of 2011 as the peaceful uprising began in my country. Back then, people went out in demonstrations demanding peacefully for more equality, freedom and justice. They did not even demand for the regime to be taken down, yet the Syrian regime replied by shooting demonstrators directly, killing dozens on the spot. I was helping my older brother with documenting those human rights violations by videos. After a couple of years, I became more interested in photography, but as the siege of Eastern Ghouta was uprising, I did not have access to proper education. Thus, I was mostly dependent on watching videos on the internet and learning by myself. With time, I gained enough experience and started working for international news agencies like AFP. I even won several photography awards such as the Istanbul Photo Awards’ International Photography award. 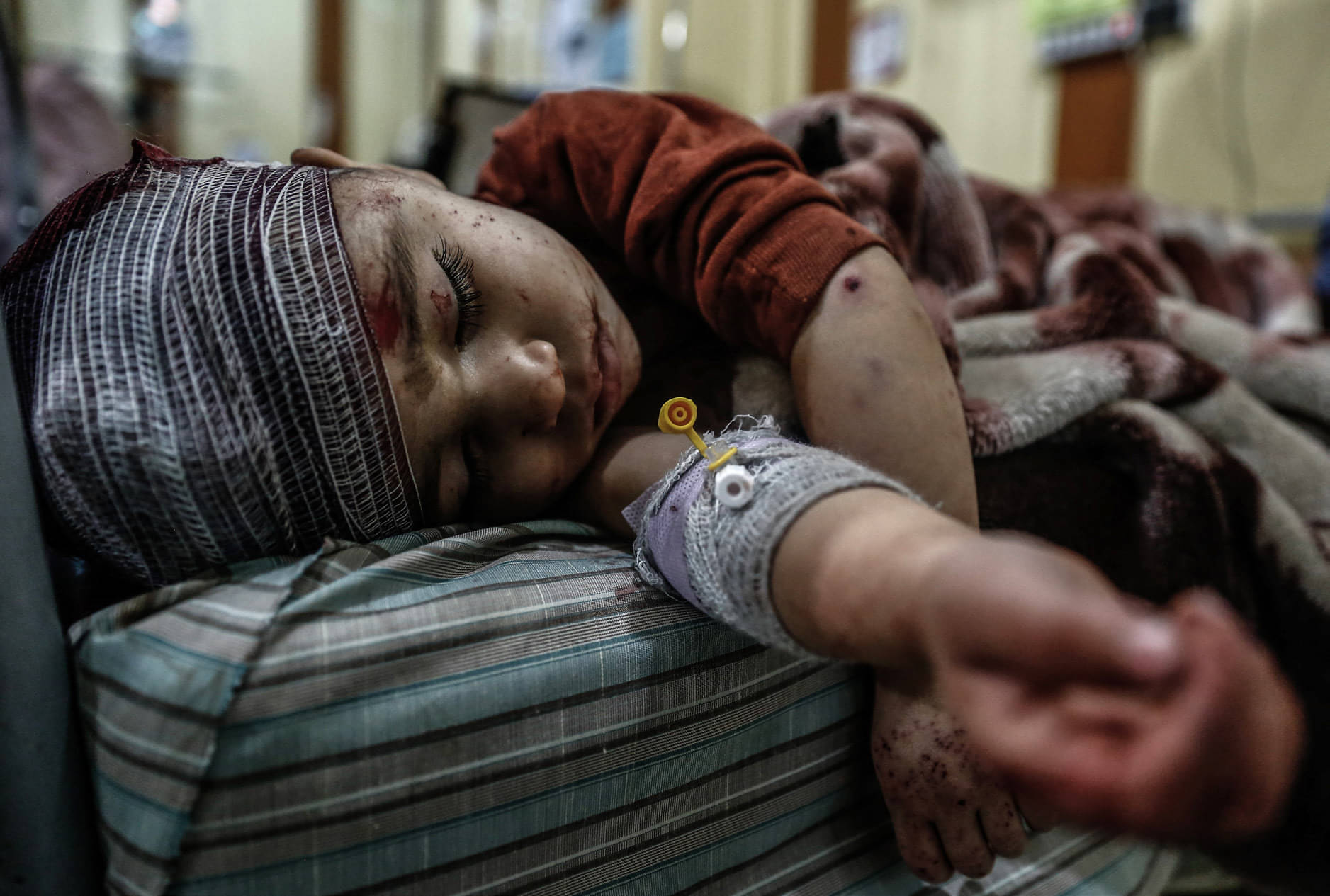 MORE STORIES FROM LENS MAGAZINEView All