Drone Photography: Explore All Corners Of The World 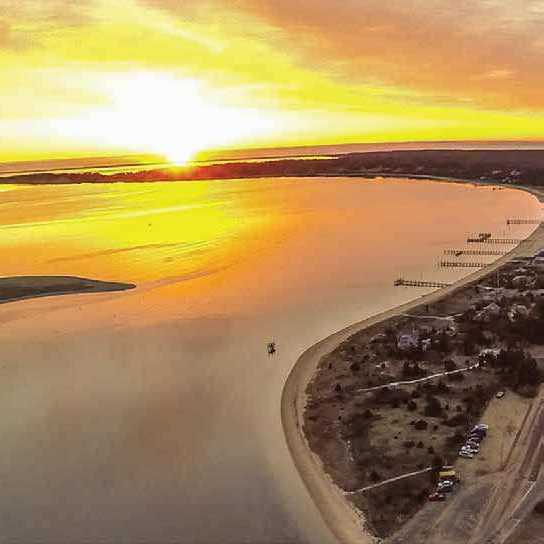 For decades, photographers have been taking photographs the traditional way: keep the camera right next to their face, peer through the viewfinder, set-up the frame and click! Easy, right? But, the way technology has moved in the past few years why would you limit yourself to be peering through a small keyhole of a viewfinder when you can take your camera just about anywhere? Dont be surprised Drone Photography is now a thing.

There aren’t too many drones in the market

, but everyone’s favourite seems to be the ones by DJI. If you’ve never heard of the company before, then you’ve just not been keeping a close eye on who’s making the best and most innovative drones for personal and commercial use. The Shenzhen-based company recently launched their Inspire 1 drone, which has since become their most popular offering. If you’ve ever owned and operated a remote-controlled toy, you should be able to learn and start operating this device in no time. The Inspire 1, on its part, is equipped with a 12MP camera with 9 elements in 9 groups including an aspherical element. This is built on a ½.3 inch CMOS sensor which can also capture 4K videos @ 24-30fps, or 1080p @ 24-60fps.

There are a few other companies that make some peculiar and amusing drones too, but the thing about DJI is, their camera systems remains in a single ‘locked’ position if you choose so and will stay that way no matter how the drone moves. Also, the ease with which you can operate the drone is great, plus it comes with 2 different controllers – one can be controlled by someone who will simply operate the drone and the other for the actual camera. This is essential and DJI has implemented this better than any, so far. The 3-axis 360 degree rotating gimbal can look in any direction you wish, making it essential to have two controllers – though not compulsory.