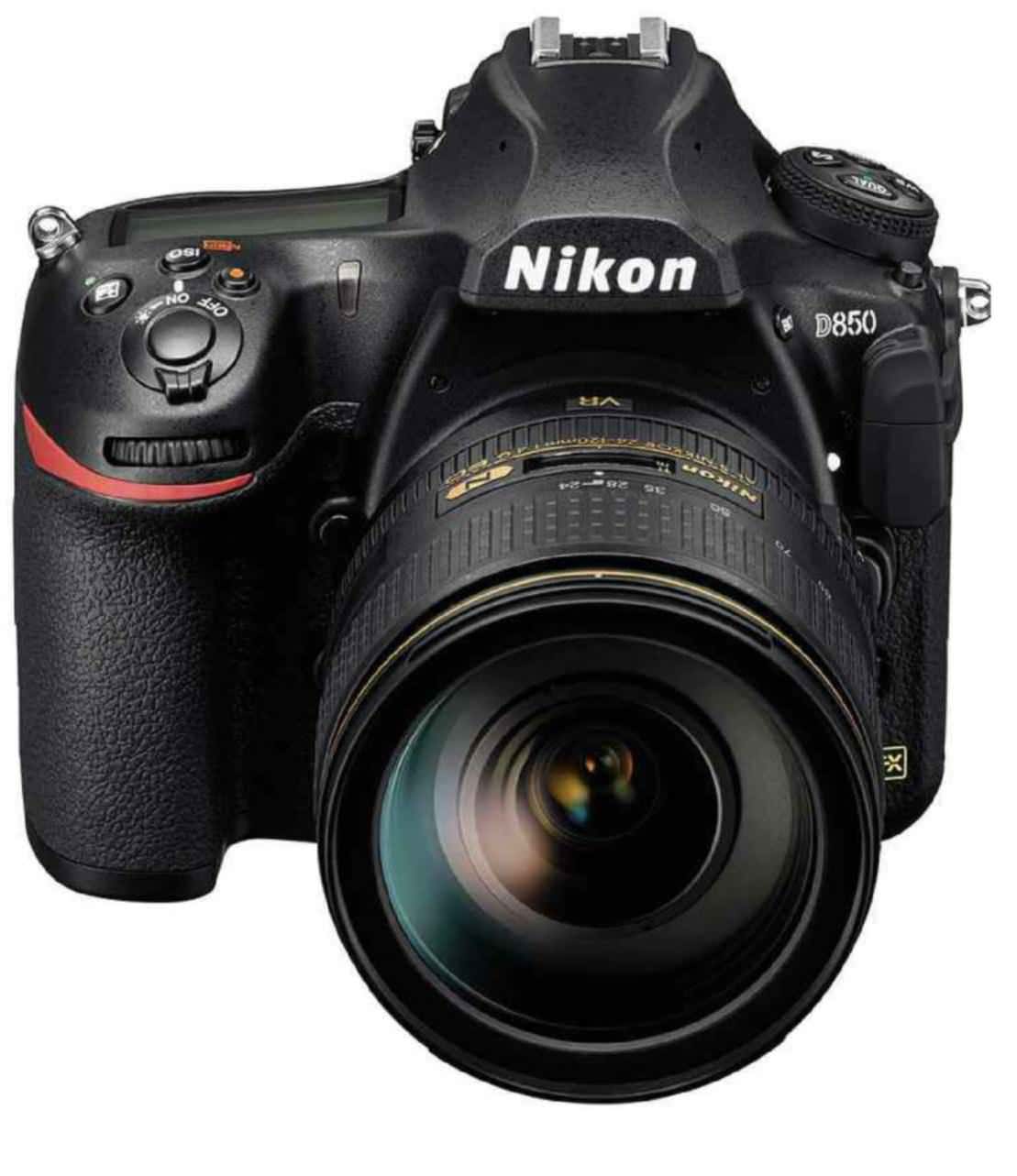 It’s been hyped as Nikon’s best ever professional DSLR, so we thought best to give it a fitting workout. Jordan Butters takes on a tour of India with the new Nikon D850

Jordan Butters
SEVEN DAYS, 8,958-miles travelled, 73GB of memory and 1,370 images shot. That’s my hands-on experience of Nikon’s latest professional full-frame DSLR in raw numbers, and it’s fair to say that I’ve really had a chance to get to grips with the new D850 for this month’s camera test. For those who prefer to skip straight to the verdict I’ll save you the effort – the Nikon D850 is all the DSLR that you’ll ever need. If you want to find out exactly why I’ve come to this conclusion, read on…

Truth be told, I’d been excited about getting my hands on the D850 since it was first announced. My first ever Nikon DSLR was the D800, and it was in fact a brief fl ing with this camera that convinced me to make the unusual decision to switch all of my kit over from Canon to Nikon. My D800 is almost six years old now, and so the D850’s announcement came at just the right time when the thought of changing had started to creep into my mind. When the D850’s glowing gold box landed on my doorstep for this month’s test, the timing couldn’t have been more perfect – I was due to set off on a week-long journey around the sights of northern India, and this presented the perfect opportunity to see how the D850 handled in a very unforgiving and very real-world scenario. Low light, high heat, dust, dirt, unmentionable liquids, tricky lighting, bumps and knocks all featured heavily – as well as some breathtaking scenery, of course.

For those unfamiliar with why the D850 presents such an attractive proposition for Nikon shooters, allow me to present some more statistics: a 45.7-megapixel full-frame sensor, up to 9fps burst shooting, EXPEED 5 processor, 4K UHD video, ISO 32 to 102400 sensitivity, Wi-Fi, Bluetooth and SnapBridge connectivity, a 3.2in tilting touchscreen, dual XQD/SD card slots, a new battery claiming almost 2,000 exposures on a single charge and much, much more. On their own, none of these are ground-breaking new features for a camera in 2017, but rolled into one package, the D850 becomes a seriously tempting proposition.

Starting with what I feel is one of the most important (and subjective) areas of getting to grips with a new DSLR – handling. Anyone coming to the D850 from an enthusiast-level DSLR will immediately be taken aback by the D850’s notable size and weight. It’s certainly not a small camera. Body-only (with battery and XQD card), it tips the scales at around 1,050g – that’s 50g heavier than the D800 and around 200g heavier than the next smallest full-frame offering, the D750. I don’t see this as a bad thing, however – the D850’s mass gives it a reassuring feel in-hand, and you get the impression that the body itself is capable of taking more than its fair share of knocks and bangs without complaints; it really is a bit of a tank. The large rubber handgrip affords good purchase, and the body is well balanced, both when using lighter primes and heavier pro zooms. I didn’t get a chance to try it with the optional MB-D18 battery grip, but I’d imagine it would complement the outfit nicely, in ergonomics at least. 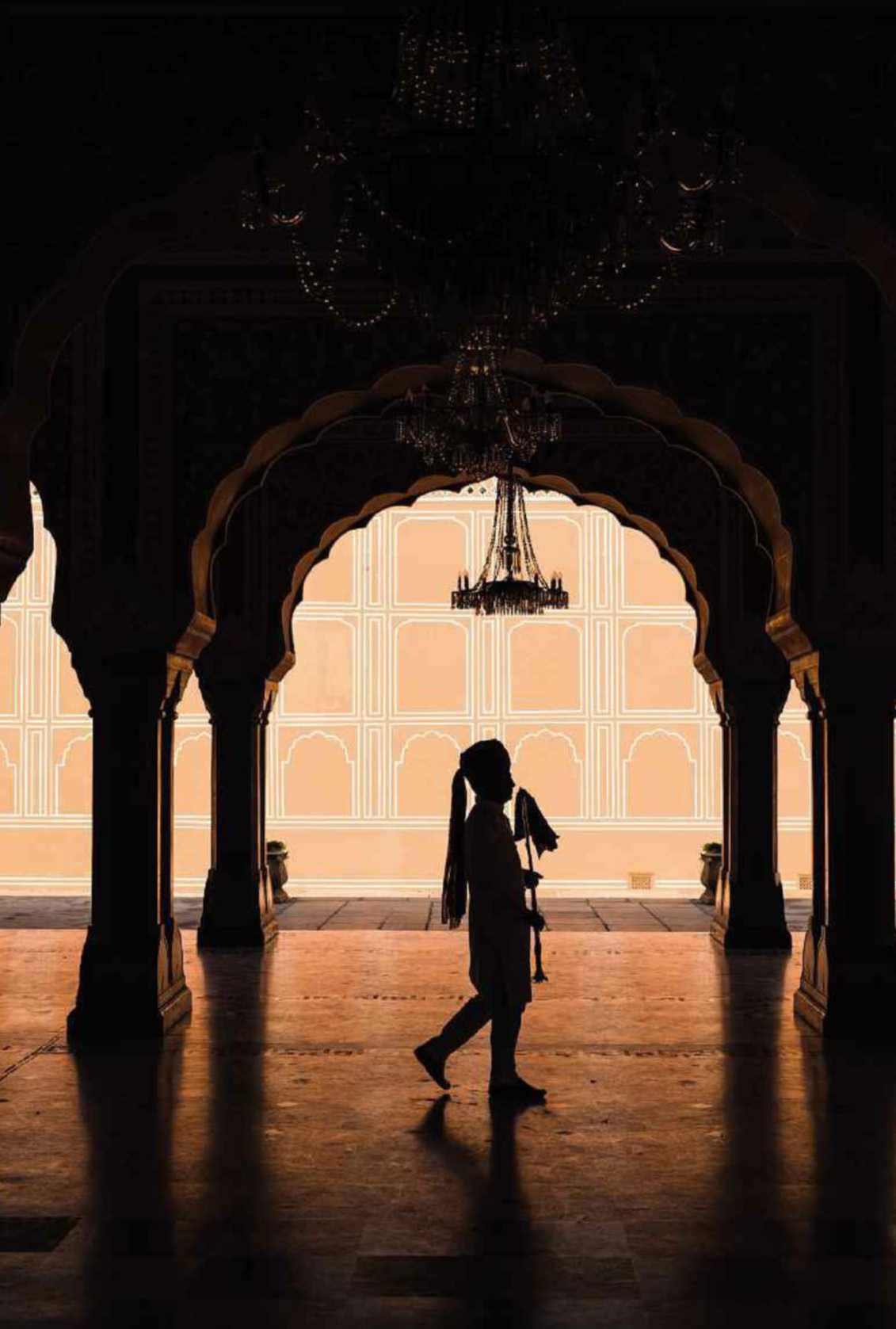