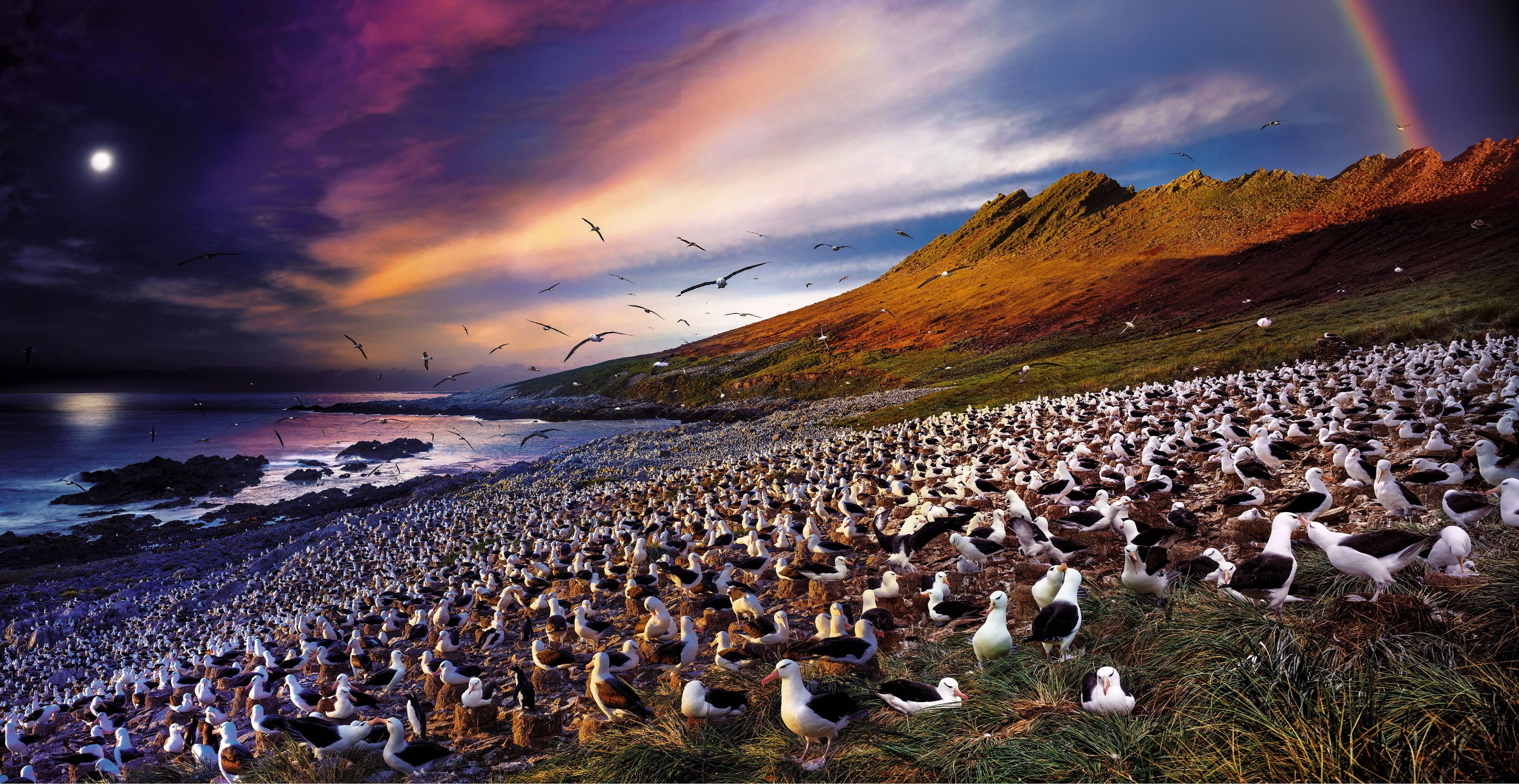 This photographer has been shooting an epic project around the world for 10 years. He tells Steve Fairclough the inside story of Day to Night

The roots of Stephen Wilkes’ Day to Night project lie in a 1996 assignment for Life magazine to shoot the cast and crew of Baz Luhrmann’s movie Romeo + Juliet. He was asked to produce a gatefold-format image, but when he arrived on set in Mexico, he was faced with a square scene. The only solution was to shoot multiple images and create a montage, much like the artist David Hockney had been creating since the early 1980s.

It took approximately 13 more years for digital imaging technology to catch up with Wilkes’ vision for shooting day-to-night images that could tell the passing of time in a single final image, created after shooting over between 1,200 and 2,000 individual images over a period of time. What began as a single 2009 shoot of The High Line for New York magazine has now expanded to a worldwide project that has branched out into the worlds of wildlife and conservation. Nearly 50 of his day-to-night images feature in a new book, which showcases his astonishing work…

What was the genesis of Day to Night?

In 1996 I was asked by Life to create a photograph: a big homage to the great photographs in the magazine called ‘The Big Picture’. They asked me to photograph Baz Luhrmann’s film Romeo + Juliet, with Leonardo DiCaprio and Claire Danes. I went to Mexico City [to shoot it]. Life asked me to create a three- or four-page gatefold panoramic of the entire cast and crew. When I got to Mexico the set was a square, so I was trying to figure out,

“How do I make a square into a panoramic?”

At that time David Hockney was exploring the photo collage series that he was doing. I was very inspired by this because I loved the idea that he was moving a camera, recording slightly different moments, and bringing them all together and creating one photograph. I thought I could use that technique to take this square set and open it up to create a horizontal, panoramic shape.

So that’s what I did. I shot 250 single mages of the entire cast and crew and, in the centre of the photograph, I had the lead actors Claire Danes and Leonardo DiCaprio embracing as Romeo and Juliet.

When I’d completed the montage, after a week’s worth of pasting, I looked at it, and the changing of time in a photograph struck me for the first time. That’s the thing that got the idea rolling – but it wasn’t until almost 13 years later, when technology finally caught up to my dream, that I could do it in a seamless way.

In 2009 New York magazine called me and said, “We want you to do the definitive photograph of the new High Line in New York City.” I started scouting it. When you’re on the High Line you get this epic scale, but you have this human narrative that goes on within the city’s streets. I realised I needed to photograph it from a crane because I wanted to be intimate and yet capture the breadth of the scene.

One of the things I was frustrated with was it was really fascinating at lunchtime, as there’d be people hanging out over 10th Avenue eating lunch – and then at night, it was like a completely different place. It was transformed and got kind of creepy and spooky at night; it was a different energy.