PARAGLIDING IN THE HIMALAYAS 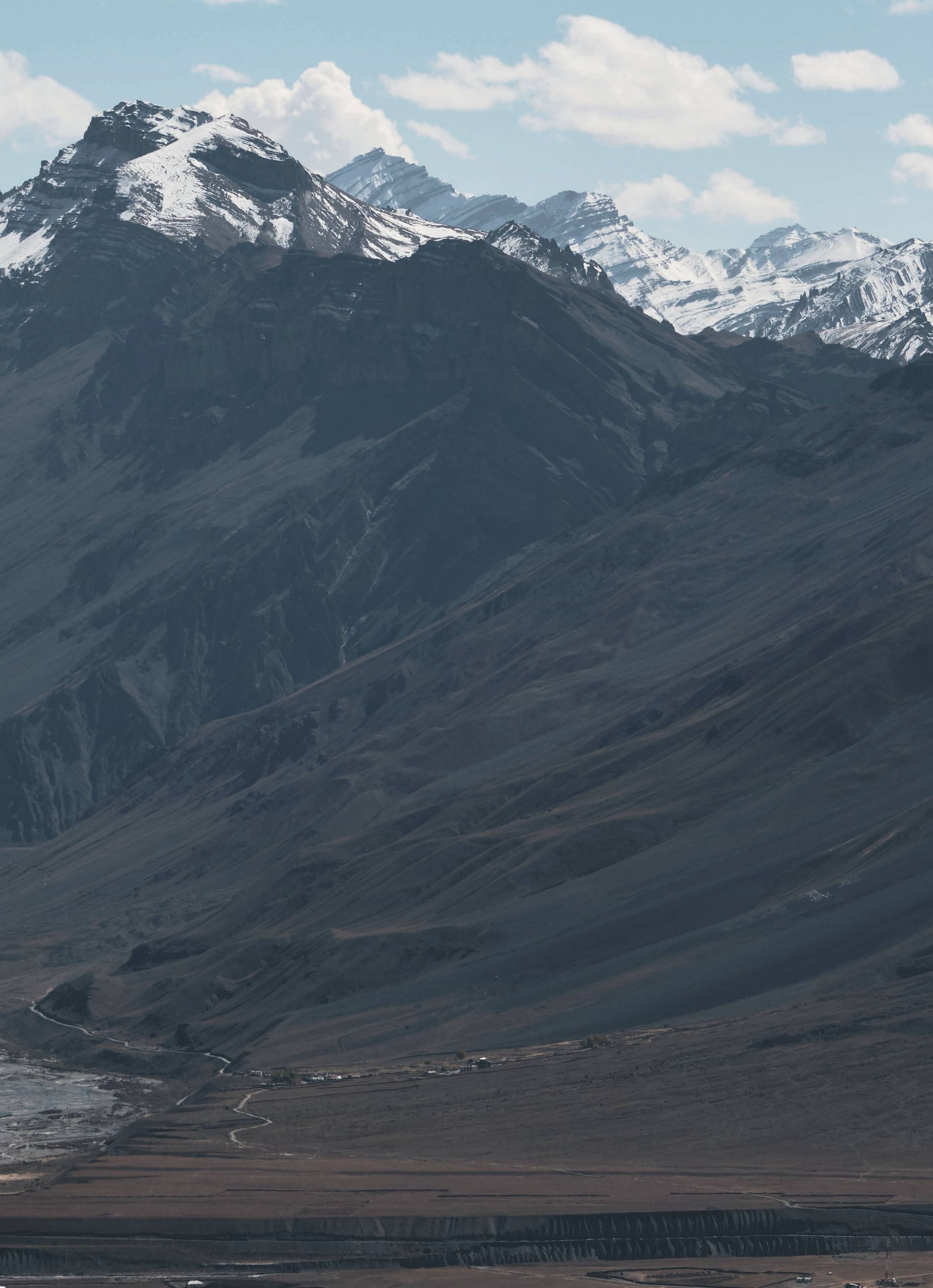 AN ADVENTURE DOCUMENTARY BY REDBULL

Late October 2019, along with a small crew, Thomas & Horacio traversed the stark North Indian landscape nestled in the Himalayas. The entire experience and journey were captured on camera and it’s here for the world to see. Horacio Llorens and Thomas de Dorlodot visited India for a great adventure across the Himalayan mountains. The European paragliders made several unassisted flights through Himachal Pradesh, starting with BirBilling and ending with several flight loops over Spiti Valley. En route, they stopped at Manali, flew over the Rohtang Pass, and took a break at Keylong.

On this journey of about 350 kilometers, they achieved their target of traveling across some of the least visited destinations in their sport, camped on mountain tops, became the first paragliders to fly over Rohtang Pass, and battled rough weather to do the first-ever 6,200-metre flight over Spiti Valley. Since the flying was done without oxygen cylinders, the paragliders also made sure not to fly too high and took all the necessary safety precautions. 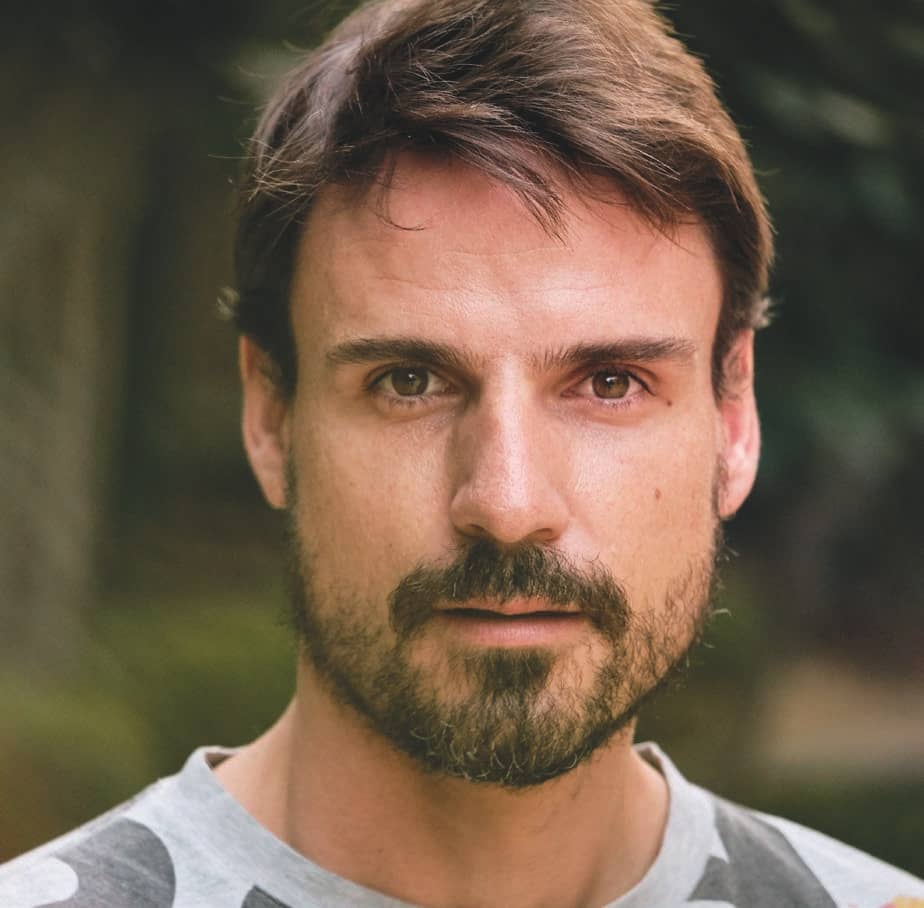 What do you love most about Paragliding?