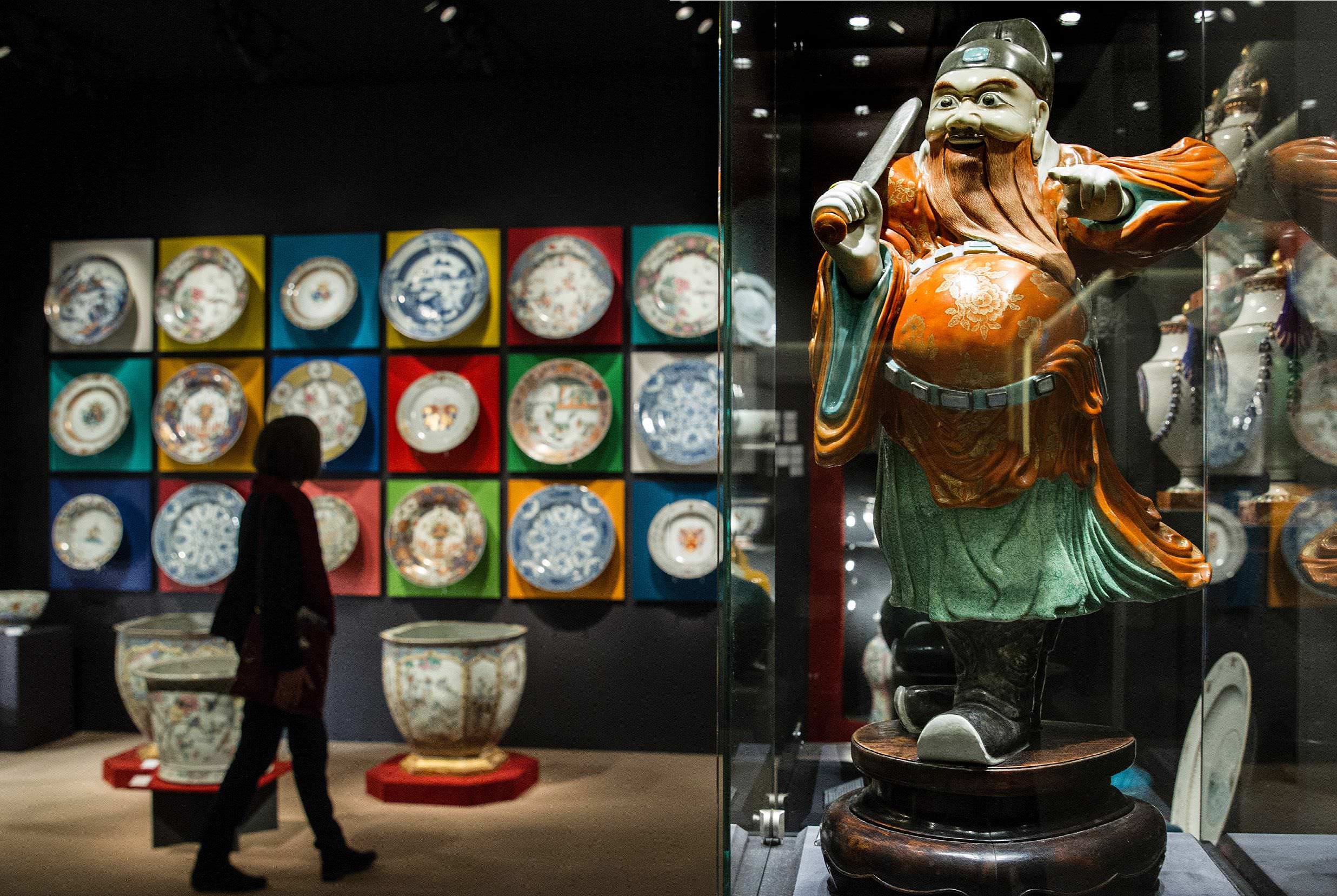 China is approaching a very important stage in its economic and geopolitical development.

A number of disputes with its neighbors, including Japan, the Philippines, Korea, Indonesia and others in Southeast Asia could lead to a confrontation that would impact China’s exports, the economy, and its own political stability. Added to this is the fight for dominance in the Pacific between China and the United States (1). A growth slowdown in its economy is already underway, as is a disparity in income between the industrialized part of China (coastal cities) and the rest of the country (2). The growing number of non-performing loans given to state industries is weighing on the ability of the government to keep up financing growth (3). These elements point to an eventual sharp correction in the Chinese economy and a lack of regional internal cohesion. This, more than likely, will have a severe impact on the world’s art market.