The Duchess Of Devonshire 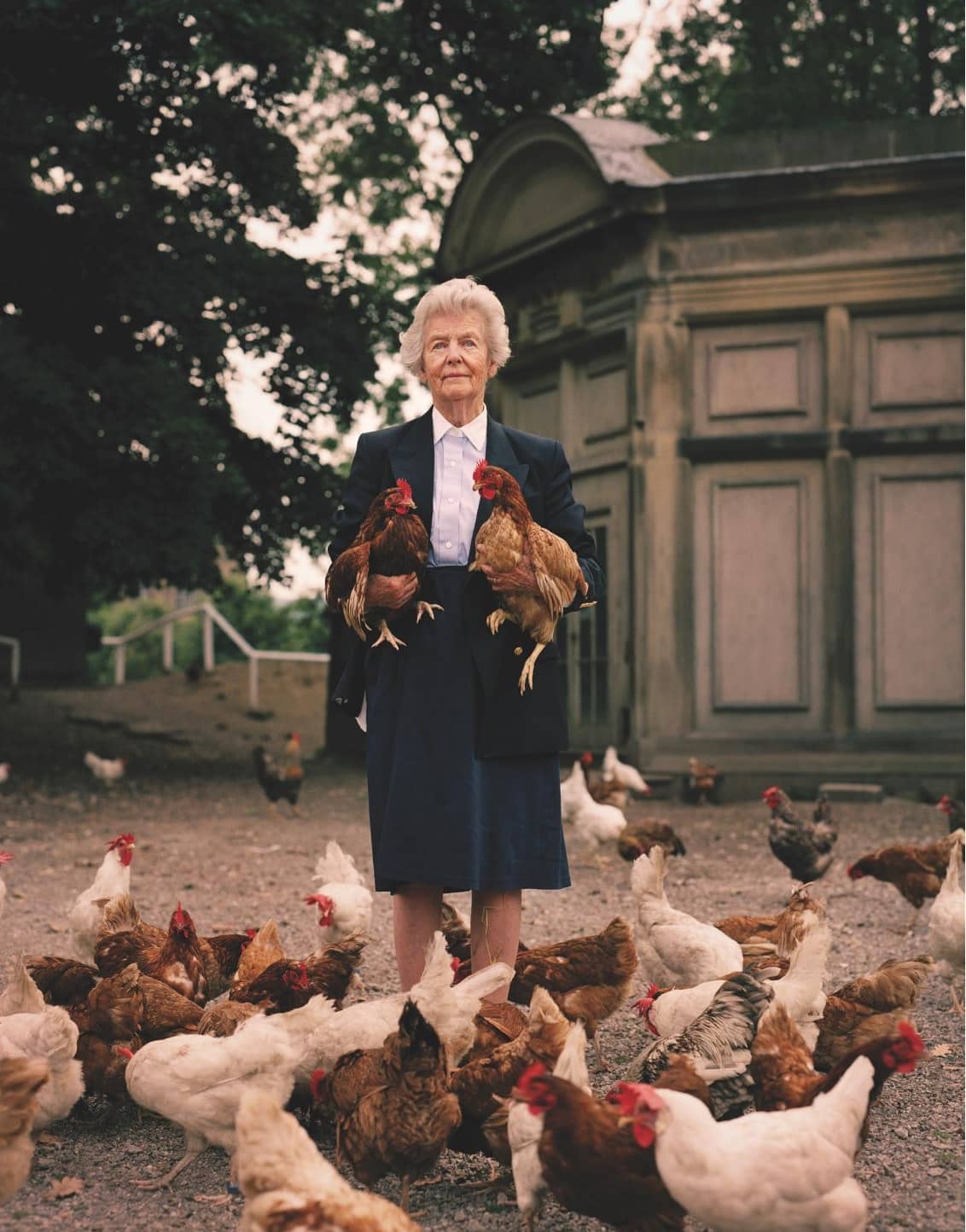 Although Harry was initially given a frosty reception, his portrait shoot with the Duchess resulted in one of his most reproduced images.

Some of my best portraits happen at serendipitous moments during a shoot. If I had set out to create them deliberately they probably wouldn’t have worked so well. One of those moments happened when I photographed Deborah Cavendish, Duchess of Devonshire (1920-2014).

Deborah was the youngest of the aristocratic and often controversial Mitford sisters, who included Nancy, the novelist, and Diana, who became the wife of British fascist leader Sir Oswald Mosley. Deborah married Lord Andrew Cavendish in 1941 and later played a major role in the management and commercial development of her husband’s ancestral home, Chatsworth House in Derbyshire.

In September 2003, I was commissioned to shoot a portrait of Deborah for the Observer Food Monthly. She was then 82 years old and being interviewed about her newly published Chatsworth Cookery Book. I drove up with my assistant and an Observer journalist, Kendra Wilson.

After a four-hour journey, we arrived at Chatsworth House. Deborah came out and abruptly asked, ‘How long’s this going to take? You’ve got five minutes.’ She was really brusque. She didn’t even offer us a cup of tea.