Street Photography And The Law 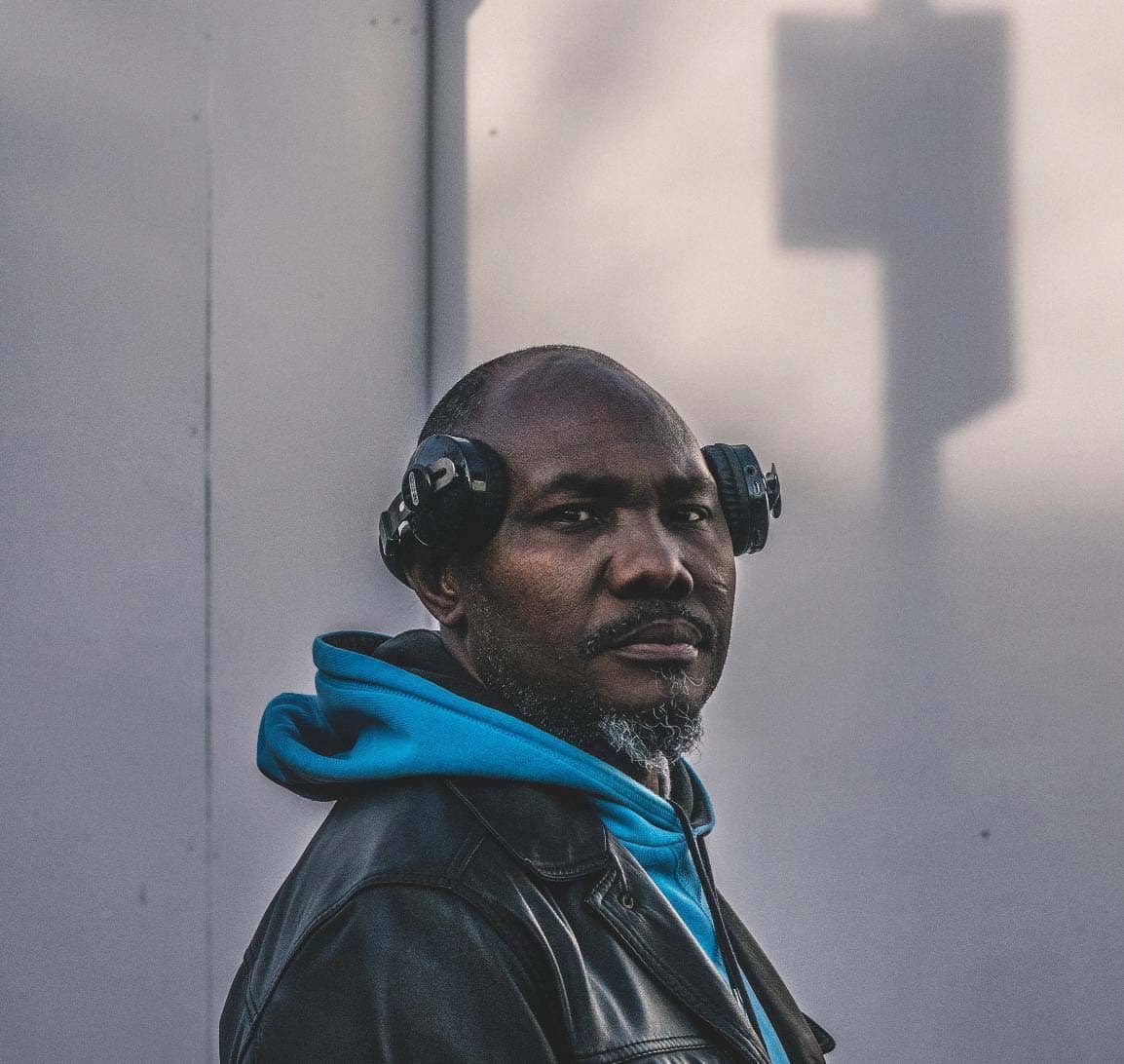 From a legal perspective, taking pictures in the street isn’t as complicated as most photographers assume. Damien Demolder shares his tips and experience

To cut to the chase, there are no laws to say we can’t take pictures in public places – so basically we are free to shoot where and what we want. There was a time when a lot of people, the police included, believed that somehow taking pictures in towns and cities was illegal, and AP was inundated with letters and calls from readers who had been stopped in the street by members of the public and police officers. Fortunately, after a long campaign by AP and other photographic movements, all that has changed and the police now have a much better understanding of everyone’s right to take pictures where they like.

It’s essential, of course, that there are no laws restricting our ability to take pictures in public places as we need a free press and personal rights to record the world as it is. And artists and commentators need to be able to express themselves through photography just as they do through words, art, and music.