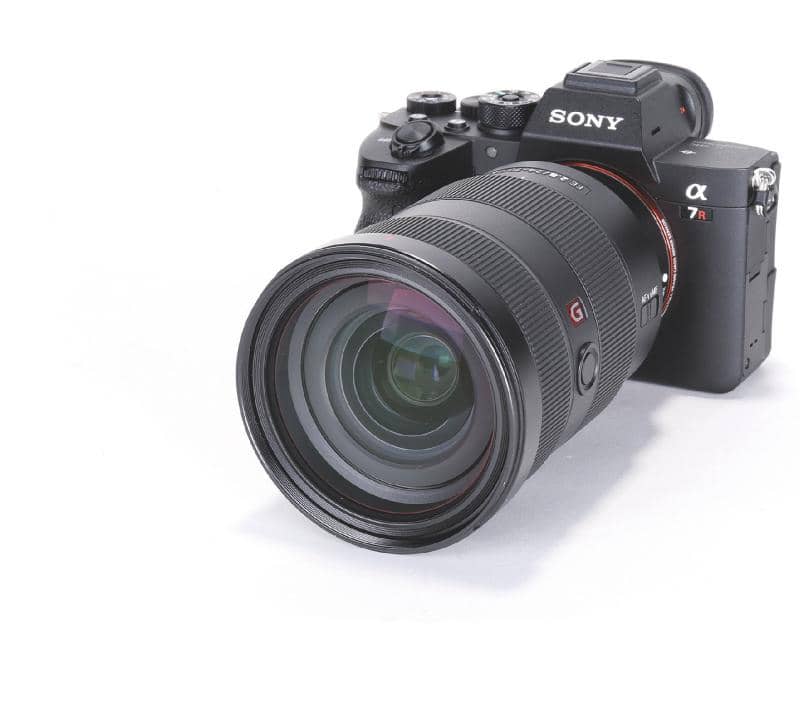 It breaks the 50MP barrier, but how else does the A7R IV improve on the excellent A7R III? Michael Topham inspects Sony’s latest high-resolution marvel

When Sony announced the A7R in 2013, full-frame mirrorless cameras were in their infancy. We knew the A7-series had potential, but we couldn’t have predicted how quickly the system would evolve and the impact it would have on tempting photographers to switch systems. No sooner had 36MP sensors been accepted as the norm for high-resolution full-frame cameras, Sony had manufactured its second-generation high-resolution model. The A7R II that arrived in 2015 presented a ground-breaking 42.4MP sensor, built-in 5-axis image stabilisation and an improved body design. Two years later Sony revisited its A7R series again. The A7R III upheld the same pixel count as its predecessor, but introduced many of the powerful features that originated in the Alpha 9, turning it into one of the best all-rounders we’ve tested in terms of resolution, speed and high-ISO image quality. Not one for taking its foot off the gas, Sony has listened to feedback from its users and made over 50 improvements to its new Alpha 7R IV. The question is: has Sony made the best high-resolution, full-frame mirrorless camera on the market?

The A7R IV is the first camera to boast a 61-million-pixel, back-illuminated full-frame sensor, with on-chip phase detection for autofocus. It partners with Sony’s latest-generation Bionz X image processor and front-end LSI, with the aim of delivering unprecedented resolution, fine gradation and a 15-stop dynamic range at the low end of its ISO 100-32,000 range (that’s expandable to ISO 50-102,400). 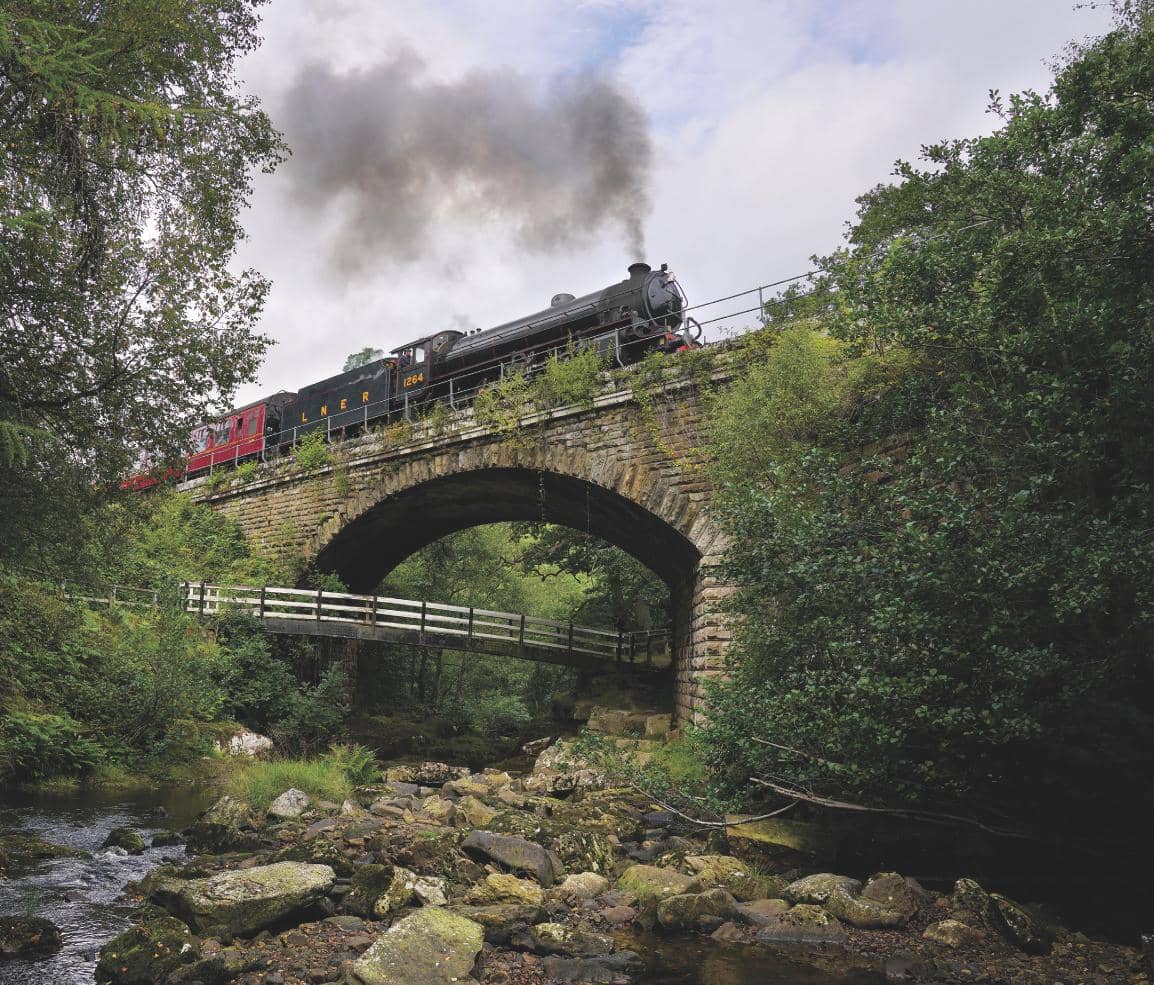 Despite an increase in resolution there’s no reduction in speed. It’ll happily shoot a continuous burst of 14-bit raw files at 10fps for up to 7 seconds (or up to 8fps in live-view continuous shooting mode) with full AF/AE tracking using its refined, low-vibration mechanical shutter or silent electronic shutter. Sony claims 68 images (Extra Fine JPEGs or compressed raw files) can be shot in a single burst at 10fps, which increases to 200 when the A7R IV’s APS-C crop mode is used. Having a crop mode isn’t new on an A7-series camera, but the increase in resolution means you get a very useful 26.2MP output after cropping a full-frame image down to APS-C size. What’s more, the autofocus points remain in the same position as they are for full frame, resulting in 99% coverage across virtually the entire frame.

Out of APS-C crop mode there are 567 phase-detection AF points covering 99.7% height and 74% width of the image area. These are assisted by 425 contrast-detection AF points – the same number as you get on the A7R III. Sony’s 4D Focus technology is included for sports and action photographers who don’t want to lose sight of erratic subjects. It uses special algorithms to detect fast action and predict your subject’s next move without getting distracted by obstacles in the frame. Sony’s Artificial Intelligence (AI) subject recognition technology also carries over, and for the first time on an A7-series model, it can be used whilst recording video. You can select between animal or human Eye AF mode depending on your shooting situation, with precise focusing in poor-lighting environments down to -3EV.

Another first is the A7R IV’s wireless PC remote connectivity, which now supports wireless tethering for better freedom in the studio or out on location. Transfer of large uncompressed raw images is made faster too with a new algorithm for wired PC remote shooting. On the topic of professional features, pros who need to promptly deliver their images will also value the support of FTP background transfer during and after shooting. In total up to nine FTP servers can be assigned.

Another feature the camera inherits from the A7R III is its 5-axis in-body image stabilisation. As well as compensating for pitch-and-yaw movements, it adds corrections for movements of the camera vertically and sideways, with the fifth axis corresponding the rotational correction around the lens axis – crucial for movie shooting and ensuring that high-resolution handheld images remain pin-sharp. The great thing about it is that it works with practically any lens and effectively allows users to shoot up to 5.5 stops slower than would otherwise be possible. Those who want to avoid shake caused by pressing the shutter button can trigger the camera wirelessly using a mobile device running Sony’s Imaging Edge mobile app or purchase Sony’s RMT-P1BT wireless remote controller for £65.