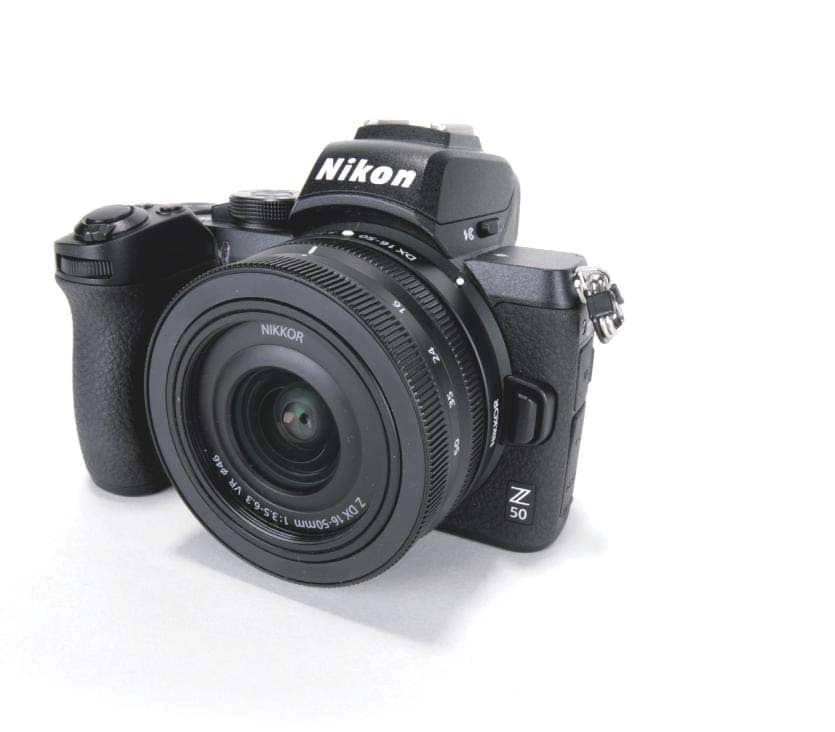 Michael Topham
When a camera manufacturer announces a new system, just as Nikon did towards the end of 2018 with its Z-series, it immediately asks questions about what models might follow in the future. With rumours suggesting a higher resolution or sports-focused Z-series camera (possibly a Z 8, or Z 9) might be next to arrive, it came as something of a shock when Nikon took wraps off a smaller, more affordable model. The Z 50 that shares the large Z mount, is Nikon’s first shot at creating a DX-format mirrorless camera with an APS-C size sensor.

Its release echoes the message that Nikon sees a bright future in APS-C cameras, especially the kind that appeal to people who like to pursue photography as a hobby and fancy a small system they can grow with that doesn’t come with the same outlay of buying into full frame. To offer a better idea of the Z 50’s positioning, it sits below the Z 6 and Z 7, presenting a Nikon D7500-like feature set with usability closer to that of Nikon’s advanced entry-level DSLR, the D5600. 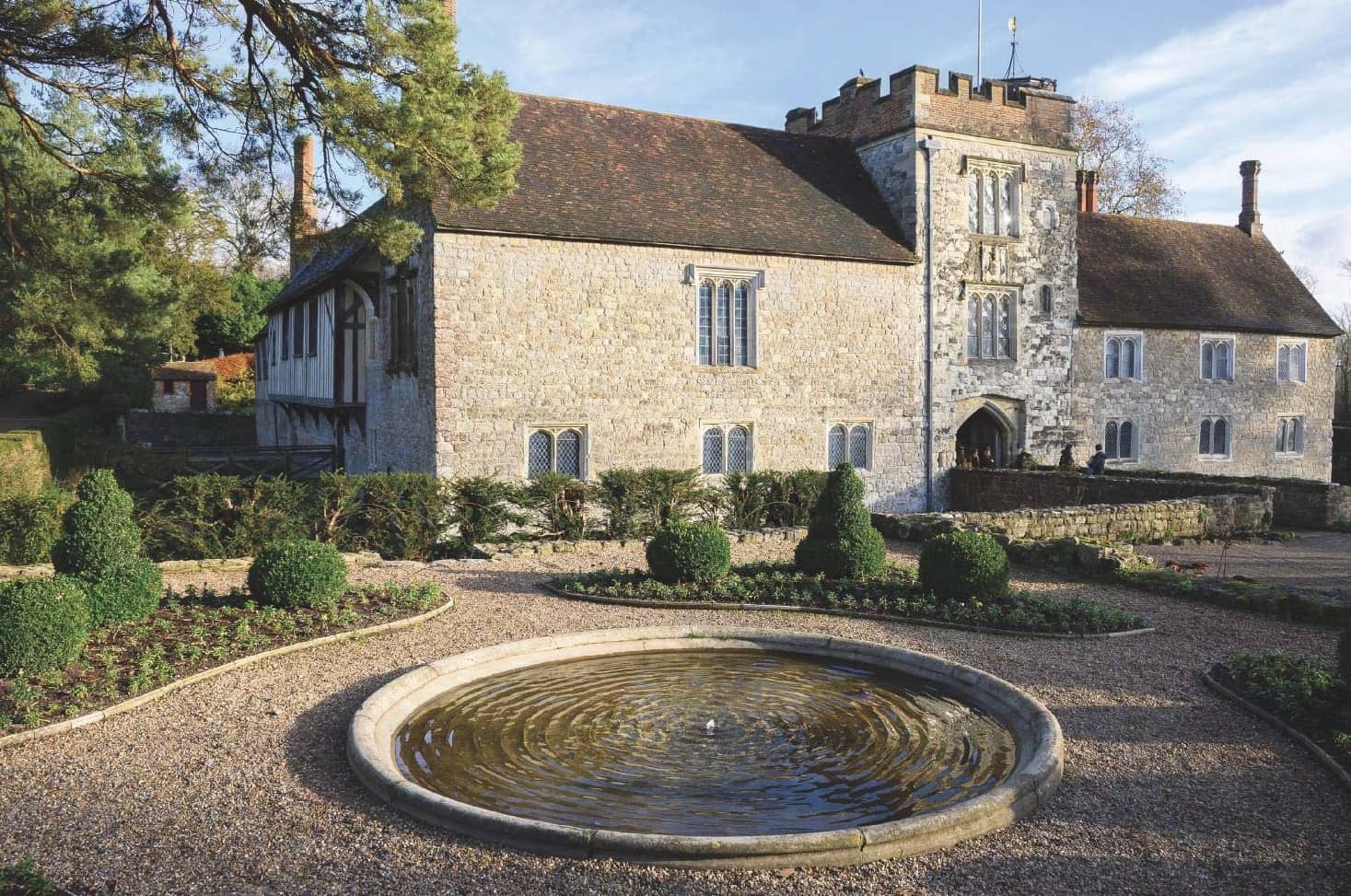 Study the Z 50 from the front and you’ll notice it shares similarities with the Z 6 and Z 7 in terms of its look and styling. The sensor that’s located directly behind the large Z mount is closely related to the 20.9-million-pixel APS-C CMOS chip that’s been used before in the Nikon D500 and D7500. It has a low-pass filter and teams up with an Expeed 6 image processor that sees it shoot across an ISO range of 100-51,200, which is expandable to ISO 204,800.

With on-chip phase-detection pixels and an AF working range of -4 to +19 EV, expectations of its hybrid focusing system are high. In total there are 209 phase detection AF points, which cover 90% of the frame horizontally and 100% vertically, with the option to select every other point for faster AF point repositioning across the frame. Like the Z 6 and Z 7, users get five AF-area modes. These include pinpoint AF to aid with precise focusing on small subjects in the frame, single-point AF, the choice of two wide-area AF modes and an auto AF mode that works in conjunction with the face/ eye detection modes when photographing portraits and groups of people.

Nikon wasn’t able to keep the body small and deliver the Z 50 at under £1,000 without forgoing something though. That something is in-body image stabilisation (IBIS). Instead, Nikon has opted for optical stabilisation in the form of Vibration Reduction (VR) technology built into its new Z-mount APS-C lenses.

Shutter speed ranges from 30sec to 1/4000sec with a flash sync of 1/200sec. The Z 50’s silent shooting mode automatically engages the electronic shutter, which true to its word eliminates the slap of the mechanical shutter when you’d like to shoot discreetly. Like the Z 7 and Z 6 there’s the option of manually selecting the electronic first-curtain to eliminate blurring caused by shutter shock, but users will find that this does limit the top end shutter speed to 1/2000sec.

The Z 50 is no slouch when it comes to the speed it shoots at. With three settings – low-speed continuous (1 to 4fps), high-speed continuous (5fps) and high-speed continuous extended (11fps), all of which can be used with continuous AF, it’s 2fps faster than the Z 7 and just 1fps slower than the Z 6. Turning our attention to its video capability, it captures UHD 4K video at frame rates of 30,25 and 24p. Dropping the resolution down to Full HD allows you to shoot movies at up to 120fps and there’s a 3.5mm input for plugging in a stereo microphone. As to be expected on a model at this level, a headphone port isn’t featured. Videographers and those who like to focus manually will also be grateful for manual focus peaking, which has three sensitivity levels and four colours to choose from.

Rather than accepting XQD cards, the Z 50 accepts SD cards (UHS-II compatible) via a single slot that’s positioned next to the battery. An all-new rechargeable EN-EL25 battery provides power to the Z 50. This is smaller than the battery used by the Z 6 and Z 7, but still manages to offer a 300-shot stamina on a single charge. Keeping on the subject of power, the Z 50 doesn’t feature a USB Type C interface like you get on Nikon’s full-frame Z-series models, though it does facilitate in-camera charging via its Micro USB port at the side for times when you might not have access to mains power.

Anyone who’d like to use the Z 50 with a wired remote release will need to make sure it’s accessory-port compatible – Nikon’s MC-DC2 (£35) being one such example. The alternative is to trigger the camera wirelessly using the remote shooting function within Nikon’s SnapBridge app that connects via the Z 50’s Wi-fior Bluetooth connectivity. Pairing the camera to a smartphone is extremely easy and so is the way you download images, either at their original size, or a reduced 2MP resolution. The latter helps to speed up transfer times and save on valuable storage space.