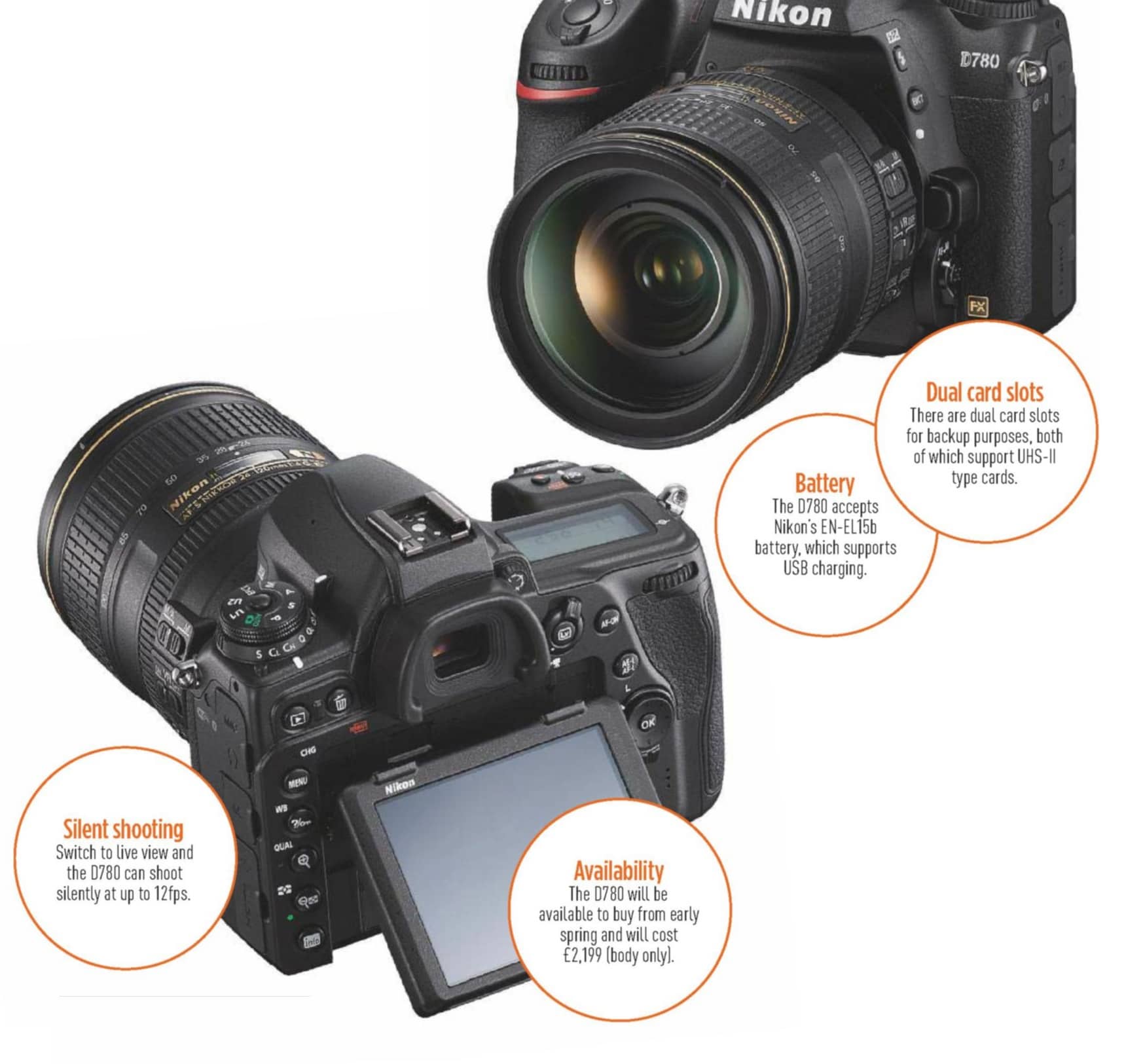 WHEN Nikon announced the Z 50 at the end of last year, the manufacturer was keen to stress that its strategy going forward would be to run its DSLR and mirrorless systems in tandem. The reason for this we’re told is that Nikon firmly believes photographers see advantages of both systems – with DSLRs continuing to be the first choice of those who prefer an optical viewfinder and having longer battery life, and mirrorless cameras becoming increasingly popular with those who are more conscious of size and weight.

Nikon has now backed this up by releasing a new DSLR for a new decade that’s designed to have all-round appeal with enthusiasts and professionals. You could easily be mistaken for thinking the new D780 might mark the end for the much-loved D750, but Nikon has confirmed that it’ll remain in the line-up for quite some time, with the D780 slotting in between the D750 and Z 6 in the company’s product line-up. Perhaps most interesting is the way Nikon has taken some of its learnings from mirrorless and applied it into the D780, which it says is the company’s most versatile DSLR ever. 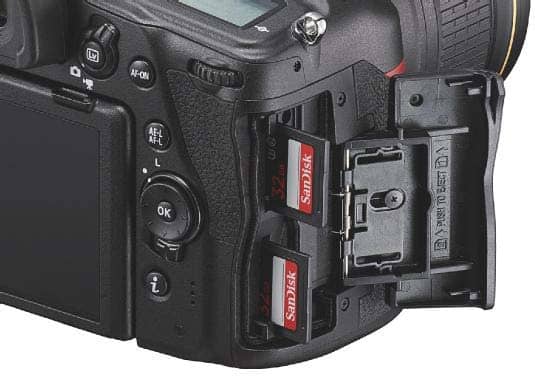