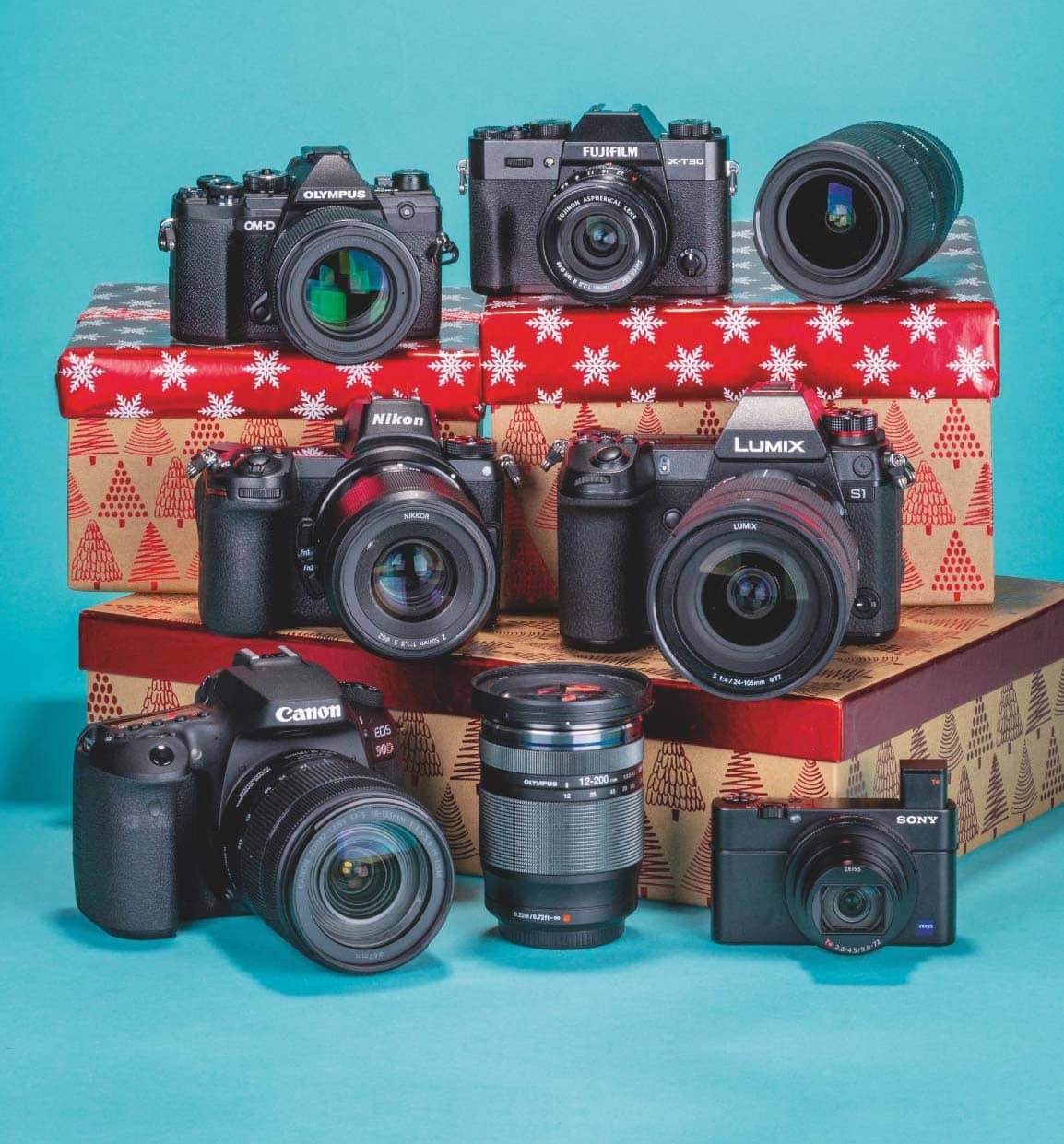 Fancy a brand-new camera or lens for Christmas? Here’s our pick of the best that we’ve used and reviewed over the past 12 months

CANON’S G7 X series of advanced compact cameras has long been popular with enthusiast photographers, and this latest version increases its attraction still further. Like its predecessors, it’s based around a 20MP, 1in sensor and a 24-100mmequivalent f/1.8-2.8 lens that offers a really useful combination of range and light-gathering ability. Yet this fits inside a pocketable body with a good complement of external controls, along with a tilting touchscreen for composing your images.

In technical terms, the Mark III’s big update is the adoption of a stacked CMOS sensor and Canon’s latest Digic 8 processor. This brings much faster autofocus and continuous shooting, with a new Hi-speed Raw option that shoots at 30 frames per second. 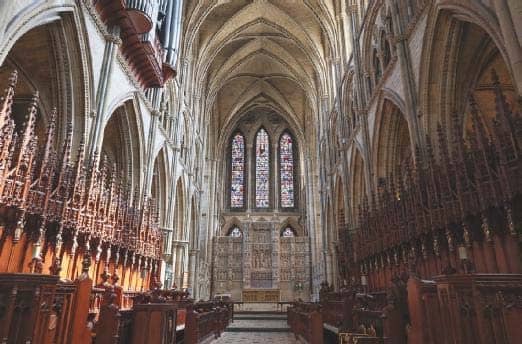 In addition, 4K video recording is available, supported by the addition of a microphone socket for better quality sound.

Canon has proven to be very adept at making small cameras that handle well, and the G7 X III follows suit with a nice tactile control ring around the lens, top-plate exposure-compensation dial and well-spaced buttons on the back. Most importantly, it also delivers very pleasing images. If you’d prefer to have a built-in viewfinder, along with a longer zoom in a slightly larger body, then also take a look at the G5 X Mark II, which costs £849.

Overall, though, the G7 X Mark III is a lovely pocket camera that we really enjoyed using. 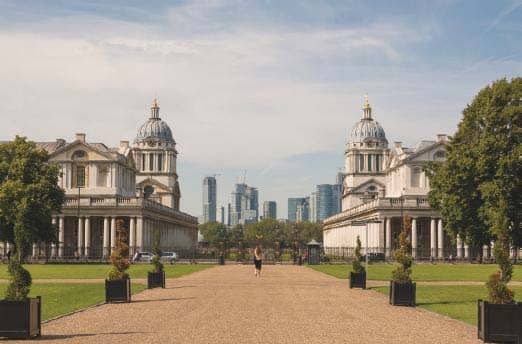 SONY’S RX100 series has been at the leading edge of compact camera technology ever since the original model debuted in 2012. With the latest, seventh, edition the company has made the best pocket travel camera we’ve ever seen – at least for those who can stomach its stratospheric price.

As with last year’s RX100 VI, which is still on sale at a slightly more agreeable £979, this latest version pairs a 24-200mmequivalent f/2.8-4 lens with a 20-million-pixel 1in-type sensor, in a body that will slip into a jacket pocket. It sports a pop-up electronic viewfinder and a tilting rear screen, which together provide excellent flexibility for composing your shots. Other handy features include 4K video recording and built-in Wi-fi for transferring images to your phone.

The RX100 VII’s main update is that it gains Sony’s much-hyped Real-time Eye AF and Real-time Tracking technologies. Together with continuous shooting at up to 20 frames per second, this means it can keep up with fast, unpredictable situations that would defeat its rivals. If you want a small camera to photograph family or sports, for example, there’s nothing else quite like it. Equally, its excellent lens means it’s a fine choice for travel photography when you don’t want to carry heavy kit.

Our main criticism is that all the advanced features have rather outgrown the user interface, which was never that great to start with. So it’s best to consider the RX100 VII as a point and shoot – albeit an incredibly sophisticated one. 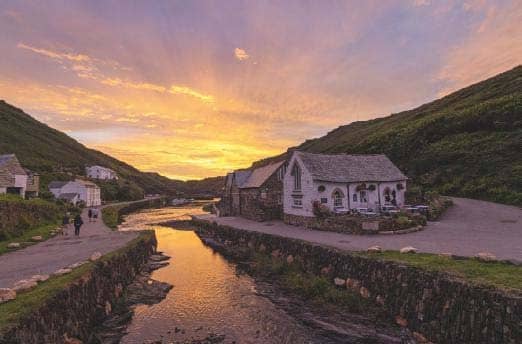 THIS generously featured, easy-to-use entry-level DSLR has plenty going for it. It's compact, lightweight body makes it one of the smallest DSLRs on the market, and indeed barely bigger than many mirrorless models. Despite this, it manages to accommodate both a comfortable handgrip and a useful range of external controls, complemented by a fully articulated touchscreen that can be set at almost any angle for creative photography, selfies or vlogging.

The EOS 250D is equipped with a good range of novice-friendly options – including its built-in Guided Mode – and beyond this, there’s plenty to grow into for more advanced photography. Notable features include in-camera editing for both JPEG and raw files, along with Canon’s, particularly well-implemented Bluetooth and Wi-fi connectivity for pairing the camera with your smartphone, which allows you to share images and control the camera remotely. Our only real gripe is the nine-point AF system, which feels a bit dated, but thankfully this is offset by the excellent AF performance when used in live view mode.

Overall image quality is very good, delivering vibrant colors and easily enough fine detail to make large prints. Battery life trounces any mirrorless camera, at over 1,000 shots per charge, although you’ll get a lot less than that if you frequently to shoot in live view. For beginners, this is a fantastic little camera that is worth the premium over Canon’s cheaper entry-level models. 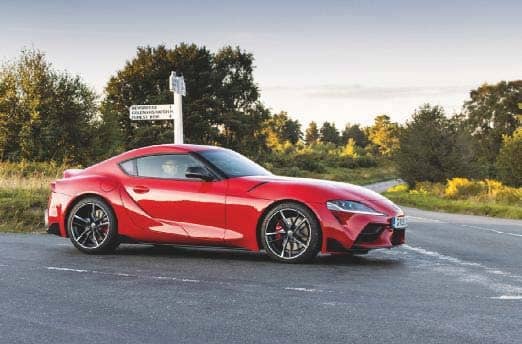 IN AN age where every new camera seems to be mirrorless, it was intriguing to see Canon launch a new DSLR in August. The firm clearly believes there are photographers who still value an optical viewfinder, and with the EOS 90D, it has made a very capable DSLR for enthusiasts.

It shares its new 32.5MP CMOS sensor with the Canon EOS M6 Mark II, producing the highest resolution of any APS-C DSLR on the market. Great for wildlife and sports photographers who crop tightly into images and want to preserve fine detail, it backs this up with 10fps shooting with autofocus tracking when using the viewfinder. The buffer performance doesn’t outclass the EOS 7D Mark II, but being able to shoot 40 frames at 10fps in the C-Raw format is very respectable.

Adding a joystick at the rear to shift the AF point intuitively around the frame is very well received; as is the option to shoot at up to 1/16,000sec by entering live view and activating the electronic shutter. Additional functionality in live view, such as having 5,481 AF positions to choose from and being able to activate face and eye detection makes it well suited to a multitude of different shooting situations.

The AF system is starting to show its age a little and the EOS 90D doesn’t support in-camera battery charging, but if you want a DSLR that handles superbly with larger lenses, offers weather resistance, produces beautifully rich images and is a pleasure to use, the EOS 90D should be considered. It’s one of the best DSLRs we’ve tested in many years. 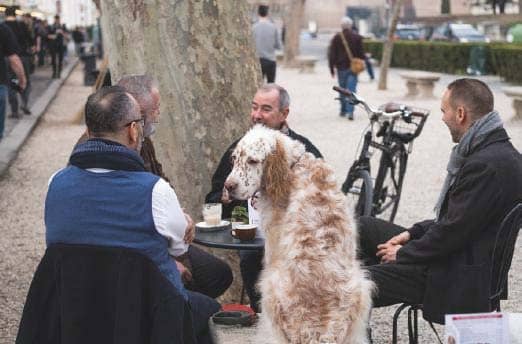 THIS so-called ‘little giant’ shares a lot of its innards, including its 26.1MP APS-C X-Trans CMOS 4 sensor, with Fujifilm’s high-end X-T3, but has the advantage of being that bit smaller, lighter and more affordable.

The handgrip isn’t as muscular as the X-T3’s, and you don’t get premium features such as twin card slots for back-up purposes, weather sealing or the option to add a battery grip, but in all other respects it’s a cracking little camera for times when you’d like to travel light and want to be able to change lenses.

It’ll shoot at up to 30fps (with a 1.25x crop), puts in a commendable performance in low light up to ISO 6400 and provides a joystick under your thumb – something that was absent on both the X-T10 and X-T20.

Better still, the low-light autofocus sensitivity has improved significantly and it’s possible to create your own custom AF-C presets for moving subjects. Although the EVF is no different from the X-T20’s, it displays a clear view and has a fast refresh rate of 100fps in high-performance boost mode. Those who dabble with video will also appreciate its ability to shoot 4K/30p footage with support for F-Log recording and 4:2:2 10bit output via HDMI.

The X-T30 is one of our favorite small mirrorless cameras, and it includes a lot of what we love about the X-T3 in an even more compact package. The £400 saving you can make if buying it over the X-T3 could also be put towards an extra lens.

Supported by a superb range of XF lenses 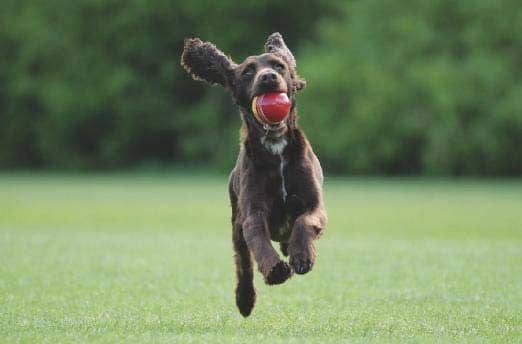 THE G90 builds on everything we liked about the G80 while inheriting quite a few features we first saw introduced on its high-end cousin, the Lumix G9. For your money, you get a great-handling, lightweight body that features weather seals and a magnesium-alloy front plate in its construction for durability.

It’s equipped with a 20.3MP Four Thirds sensor that outputs punchy images and the chip is mounted to a five-axis Dual IS II image stabilizer, which offers up to five stops of compensation with any lens, including legacy lenses mounted via converters. It is also possible to extract 8MP stills from 4K-movie footage captured at 30fps.

A rather useful addition for those who like to shoot at night is the camera’s live view composite mode, which allows users to track the movement of stars against a pitch-black night sky.

Other features worthy of note include a microphone jack for high-quality audio recording, as well as a headphone socket for live audio monitoring.

Hasty focusing on favorable lighting conditions, excellent connectivity options with Panasonic’s Image App and a good low-light performance at up to ISO 3200 round offa really appealing set of features.

Whether it’s being used for family portraits or more challenging fast-paced action sequences, the G90 is rarely found to be out of its depth. Our only qualms are that it lacks a battery percentage indicator and that a few buttons and controls feel a little plasticky. 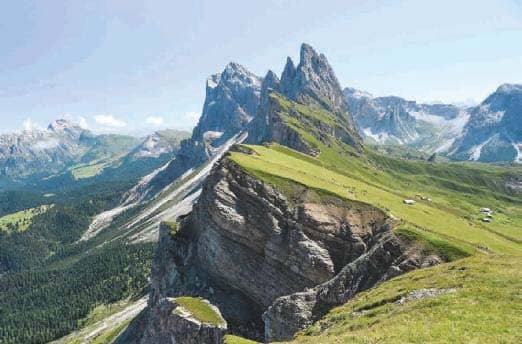 ALTHOUGH we’re yet to review the Z 50, we’ve spent more than enough time with it to know Nikon is on to something with its first DX-format mirrorless camera. Considerably smaller, lighter and less expensive than the Z 6 and Z 7, the Z 50 maintains much the same styling and superb handling characteristics of these full-frame models, while combining a Nikon D7500-like feature set with usability closer to that of the advanced entry-level D5600.

The absence of IBIS is a key talking point. However, we’re told the Z 50 couldn’t have been made as small or light if it had been included. Instead, optical stabilization is built into Nikon’s new DX-format Z-mount lenses.

Its comprehensive spec includes a 20.9MP APS-C CMOS sensor that’s closely related to the one used inside Nikon’s D500 and D7500 DSLRs, while its ability to shoot a burst at 11fps with full AF-AE tracking makes it Nikon’s fastest enthusiast camera to date. There’s plenty more we’re keen to try over prolonged use – its permanent touch buttons at the side of its tilting touchscreen being one such example.