A Head For Headshots 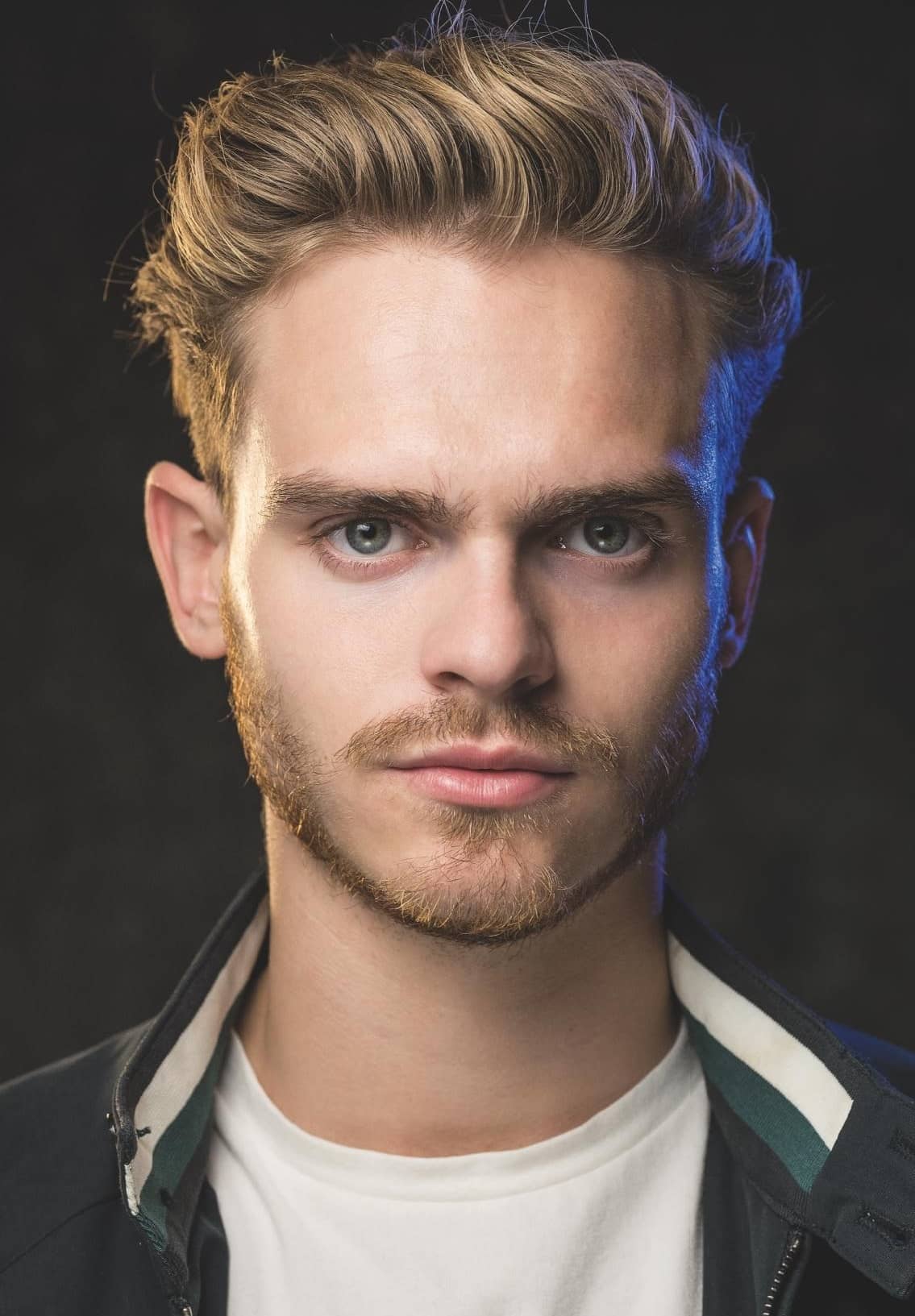 When it comes to taking headshots, you’ll be pushed to find someone better than photographer Chris Bailey. Based in the town of Frome in Somerset, Chris has photographed many actors and celebrities including Samantha Womack, Star Wars actor Alan Harris, David Warner and Jane Merrow to name a few. Chris conducts his practice from his independent studio, and invited AP along for the day so he could try out our Rotolight kit. For this photo shoot we armed Chris with three Rotolight lights: two powerful AEOS lights and a smaller NEO 2 as well as accessories.

Modelling for us was professional actor Theo Walker, who at the young age of 22 is just starting out in the industry. His aim from the shoot was to come away with approachable headshots that would reveal his likeable and easy to work with manner, as well as show his versatile look.

At the photo shoot, Chris used the Rotolights on the continuous light LED setting; they were plugged into the mains so we didn’t need to worry about battery life. However if we were out on location the AEOS on full blast is capable of lasting up to two hours, making it extremely versatile.

The AEOS and NEO 2 are both easy to use and have two simple dials on the back panel. One is to adjust the power output of the light that is measured on a percentage scale and the other alters the colour temperature of the lights in degrees Kelvin. Depending on whether Chris wanted to have a cool, neutral look or a warmer look to his images, he could creatively decide and also mixed the colour temperatures together.