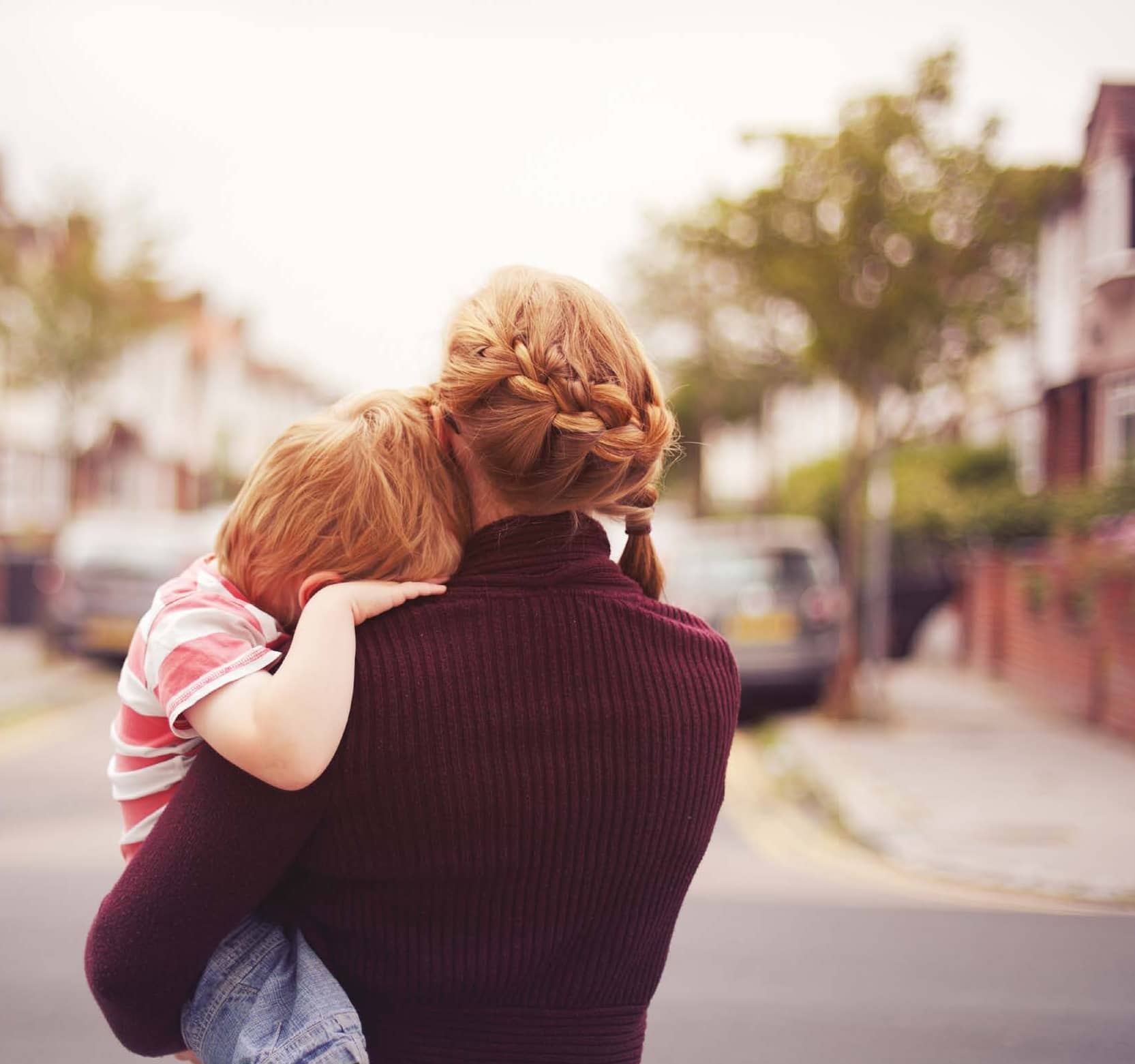 More and more children in South Africa are being raised by single moms, leaving them with the burden of having to answer the many endless questions from their children about their absent fathers, writes Kate Sidley
Kate Sidley

WHEN KIM’S DAUGHTER Caz was three, a stranger asked her where her dad was. She simply answered: “I don’t have one.”

Kim, from Cape Town, fell pregnant at 18, and the father was out of the picture from the beginning.

“I was advised at the time to raise her with a very clear understanding that she didn’t have a dad.

“There was no secrecy around it. If there was a Father’s Day thing at the school my dad or one of my friends would step in.”

More questions arose when Caz was seen and heard about how babies are made.

Kim says, “She came storming out of school and said I’d lied to her. She does have a dad. I then had two tricky conversations – how babies are made, and the concept of what fathers are. I explained that biologically he made her, but he’s not a dad. Providing a sperm or an egg doesn’t make you a parent. A father is a very present person. I had my own father to point to as an example of a dad.”

The two-together-parents with 2.4 kids set-up is rare in South Africa. There are many children growing up in very different family configurations and many with fathers who are – whether through choice or circumstance – absent from their lives.

It brings up the question of when and how to talk to your child about their father, and what to say.

If the conversation hasn’t arisen before, it’s likely to come up when children start preschool and begin to pick up that other kids’ families are different.

Either way, your child might have questions like: Why don’t I have a dad? Who is my dad? Why doesn’t he live with us? Can I meet him?

Kim’s advice to anyone in her situation is to go with the facts. “Don’t make up a story.

“Let the child know that there are different ways of creating a family. Some have two dads, some have no dad, some have two moms, some are created by adoption. This is the way our family is,” she explains.

Claudia Abdelhamid, parenting and youth services manager of Family Life Centre in Johannesburg explains that the question of the “missing” parent is an important one psychologically.

She says, “At quite a young age they start to have an awareness that they are ‘made up’ of two people – mom and dad.