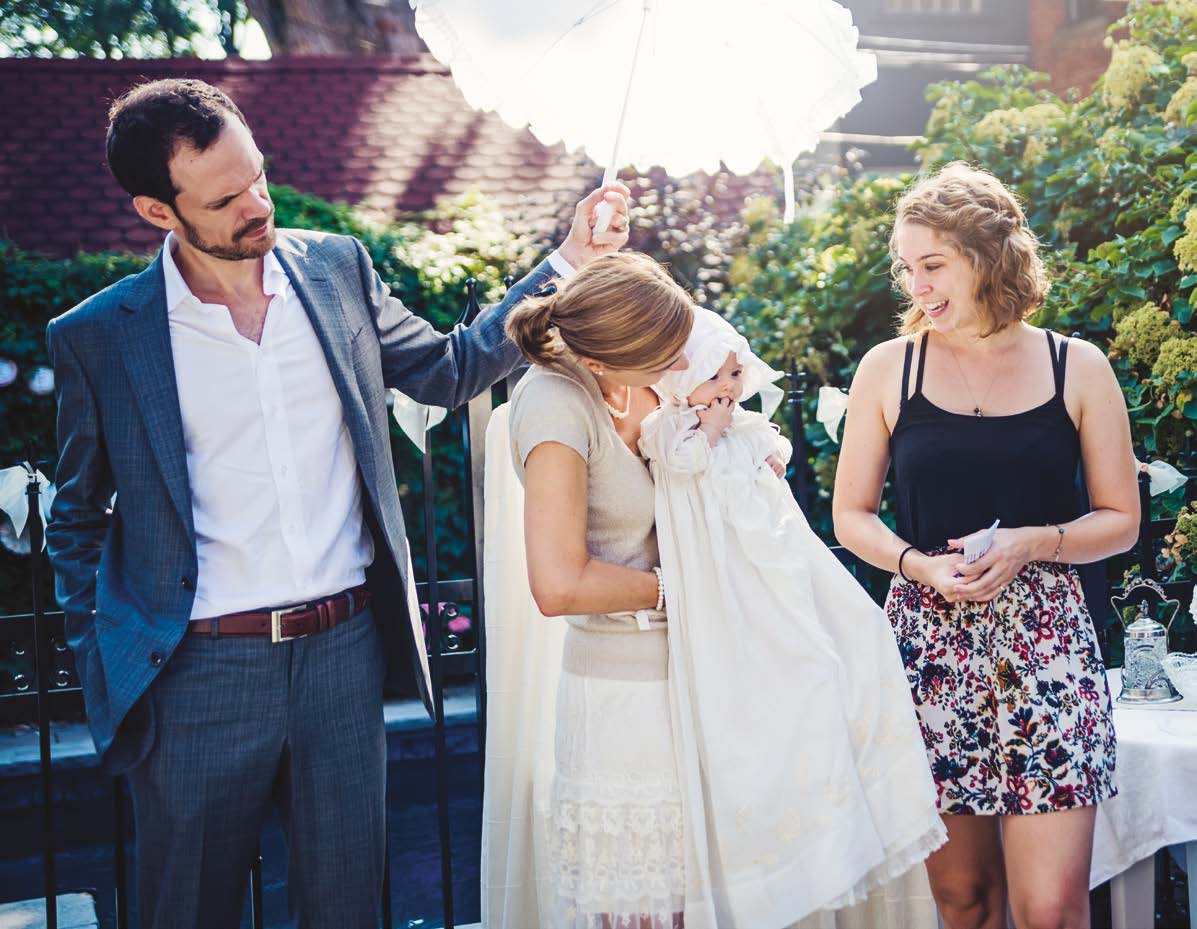 There have been many shifts in the traditions of what it means to be a godparent. Make sure you and the chosen godparents see eye to eye on the role, writes Genevieve Swart
Genevieve Swart

HOLLY TYRER is a lucky girl. Just like a child in a storybook, this two-year-old has a fairy godmother, and her name is Anja. “We didn’t really want to appoint formal godparents,” says her mother, Desiré. “This just makes it a bit more fun. I thought it would be nice to have somebody special like that, especially in a girl’s life, to spoil them.”

Anja is Desiré’s best friend from university. “As Holly grows up, I will encourage them to build a friendship of their own, so that Anja can also be a mentor to her in life.”

Right now, there’s no confusion about her role. A fairy godmother grants wishes, of course, waves her wand (aka credit card) and delivers splendid gifts, such as a pretty fairy dress, with wings and a giant Easter bunny soft toy.

Alas, the same clarity does not apply to the term godparent. Few families now adhere to the original Catholic definition – someone who stands sponsor to another at baptism – and the concept has drifted out of the Christian arena and into secular culture. Being a godparent also no longer necessarily means being a legal guardian. So, is it a tradition really worth upholding?

Originally, there were three reasons to have a godparent, says Murray Anderson, a senior pastor at St Peters Church in Cape Town.

“The first is – and this, I guess, is the main thing – that there’d be other people who would be involved in the spiritual growth and care of the child. Secondly, for those godparents to commit to pray for the child. Then the third thing is obviously just being willing to step in as guardians if the parents were to die.

“You can imagine centuries ago, when life was a bit more fragile, that was a more common occurrence.”