Why I Put My Wife's Career First 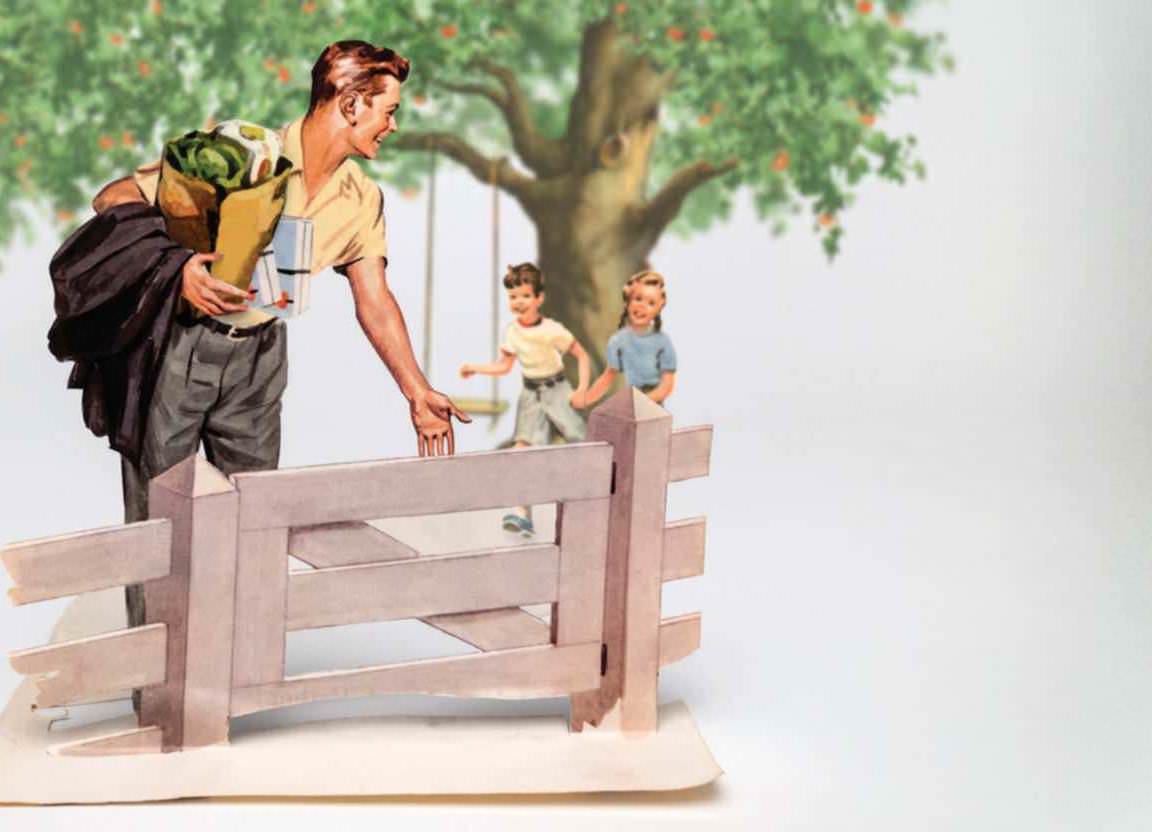 Most mothers cannot do more. Greater numbers of fathers must take on primary parenting roles - as I have. The well-being of children, the status of women, and the happiness of men all depend on it.

Three years ago, my wife, Anne-Marie Slaughter, wrote in these pages about how difficult it remains for women to “have it all”—a family and a career. She’d recently left a high-powered job in Washington, D.C., to return to our home in Princeton, New Jersey, where I had been acting as lead parent to our children. Somewhat ironically, her article on work-life balance led her to increased prominence on the national stage, which reinforced my role as the lead parent of our two sons—a role I continue to fll today. Here is the other half of our family’s story.

Anne-Marie and I went to college just as female graduates were beginning to outnumber their male counterparts, and, in many cases, to outperform them as well. Accordingly, my attitude toward my wife differed from my father’s stance toward my mother. I never doubted for a moment that her prospects were at least equal to my own. Neither did she.

We assumed from the start that we would approach child-rearing as “coparents,” either equitably sharing duties or taking turns being the lead parent. At first, this worked out. Family friendly terms of employment benefited us from the start. The universities where we have spent most of our careers—when our sons were born, we both taught at Harvard; later we moved to Princeton—resemble little Scandinavias in the United States, with policies most Americans can only dream of: maternity and paternity leave, flexible work schedules, generous vacation time, and long-term job security. We were also wealthy enough to afford high-quality day care and, once our children were in school, a housekeeper.

After taking leave following the birth of each of our two sons, I returned to work assuming my career trajectory would not really change. I planned to make extra time for the kids by being more efficient at the office. If Anne-Marie and I functioned as equal co-parents, in the short term helping each other to cope with work deadlines and travel, and in the longer term trading of periods of being the primary parent, everything would surely turn out fine. Our children would thrive, and we would still be able to grab professional brass rings as they passed by. We had bought into the prevailing wisdom among other dual-career families we knew: 50–50 parenting was not just desirable, but doable.

While our boys were young, it was. But then we hit a few obstacles that other two-career couples will likely fnd familiar. For one thing, taking turns was easier said than done. One spouse’s job responsibilities do not conveniently contract just as the other spouse’s duties expand. Nor are all careers created equal. From the beginning, Anne-Marie’s jobs at Harvard and Princeton imposed greater demands than mine, because she entered the university administration track early on; she also accepted more outside leadership roles. And, as we learned, intense jobs tend to beget even more intense jobs—a phenomenon that, in Anne-Marie’s case, led to a deanship at Princeton, followed by one of the highest positions at the State Department, followed by the leadership of a major nonprofit.

We also discovered that as our children grew, parenting posed new challenges. Caring for a baby or a toddler was physically demanding, but we often found it a welcome change of pace from our day jobs. Over time, the picture changed. A teenager’s problems can be uniquely overwhelming, to both child and parent. The demands of school and extracurricular activities are relentless. Some children go off the rails. As puberty hit, our older son fell in with a bad crowd and began skipping homework, disrupting classes, and failing math. He alternately fought with me and tuned me out. Within a year, he was suspended from school and picked up by the police. The support and counsel he required were substantial, but he is now on a much more positive track. When, a few years later, our younger son entered adolescence, his challenges were less spectacular, but have also required much parental involvement.

Confronted with such realities, most two-career families sooner or later fnd that one person falls into the role of lead parent. In our family, I assumed that role. To be sure, Anne-Marie was actively involved with our boys, taking responsibility for specific chunks of their lives, like dealing with teachers and planning college trips. She was—and is—emotionally close to both sons. And, as she described in her article three years ago, she broke off her government service to help our older son through his rocky transition into adolescence.