Two good to be true! 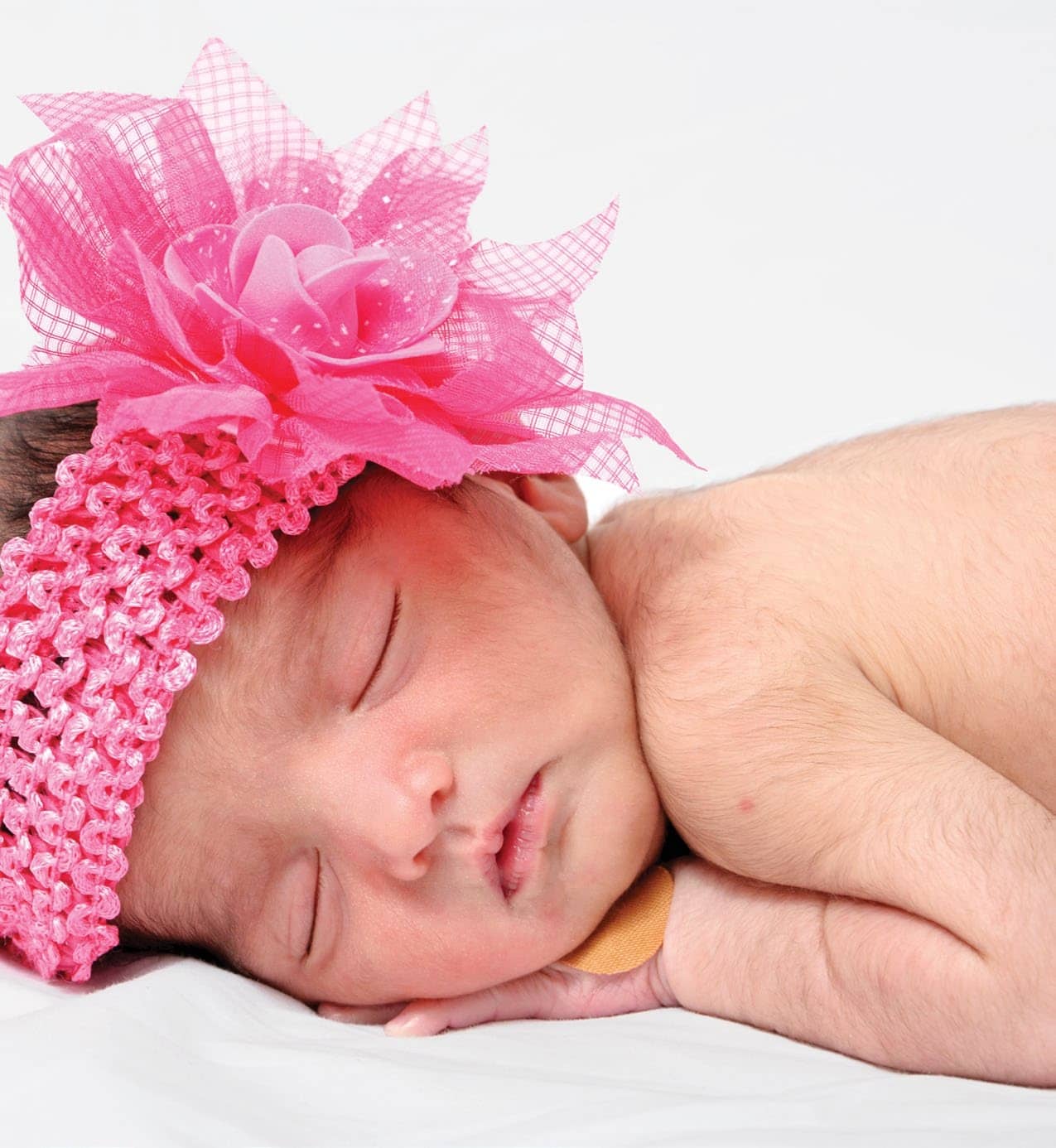 Shilpasri and Lakshmi are mommies to Dishant and Trishika, and even though they are aunts to each other’s child, they’ve played the roles of being their mothers. One fostered her little nephew as she yearned for her own child, and another carried her husband’s niece in her womb, to fulfil that yearning...

Software engineer turned mommy blogger Shilpasri Vyasaraja, 34, and her husband Amogh Masur tried hard to have a baby. And when fate did not favour them, science stepped in... piggybacking on an angel in the form of Shilpa’s sister-in-law G Sree Lakshmi or Lucky, 24. This beautiful story of altruistic surrogacy within the family upholds the wonder of science, the vantage point of close-knit Indian families, and finally, the fact that love triumphs over everything else. 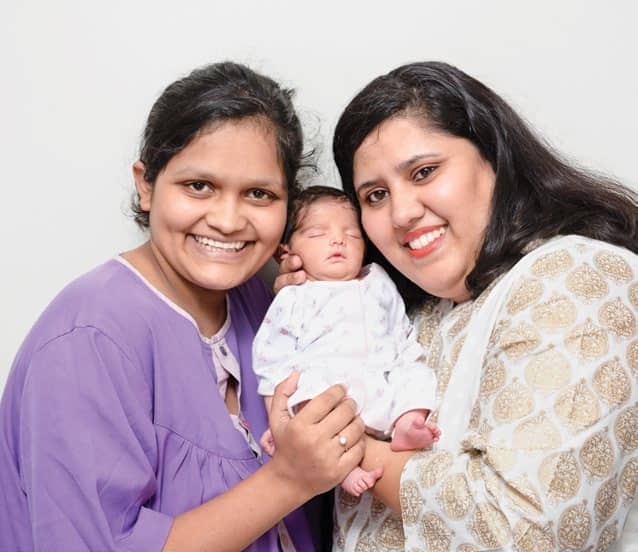 While surrogacy is commonly popularised as “borrowing an oven for your bun” or “renting a uterus”, this narrative extends well beyond the accepted norm of the concept. This is a story of two mums— none of whom can be labelled as intended, surrogate or foster—and yet we do label them, purely for the ease of understanding. But nothing more. For this is a story of two women, both of whom understand that care for another human being and selfless love extend way beyond petty insecurities and attachment to parenting ideals that are often defined by apathetic societal norms. In what has become a highly commercialised industry, despite the happiness it brings to a multitude of to-be parents, one rarely comes across an act of love like this. It’s even rarer to hear about a surrogate’s perspective on taking the plunge, well, at least in the Indian context. Read on about both perspectives on how they circumvented around each step along their journey...

“We tried to conceive for seven long years after we got married. We went through a lot of procedures and tests and finally, mustered the courage to undergo our first IVF in December 2017. I, then, conceived twins and miscarried at eight weeks. Six months later, we were back at the fertility clinic for our second IVF, which also ended in miscarriage. Having gone through years of trying naturally, and the trauma of losing pregnancies back to back, I was mentally and physically drained. That’s when we decided to opt for surrogacy. While explaining the process and discussing the options, the doctor suggested looking into altruistic surrogacy, which basically means that someone in the immediate family can offer to carry a couple’s child out of love, and not for commercial gain.

“My brother’s wife, Sreelakshmi (Lucky) heard our conversation and agreed right away to become our surrogate, much to our delight. We were apprehensive about her health, as it had been only a year since she had given birth to my nephew, Dishant. After going through some tests and after my nephew turned 1.5 years, we were given a green signal by the doctors to go ahead with the surrogacy. For someone who had had two miscarriages in the past 1.5 years, I was not at all optimistic in the beginning. In fact, I was very tensed and anxious about the whole thing. I did not want to have high hopes and then be disappointed like the previous two times. But as time passed, seeing the baby during the ultrasound scans and listening to the heartbeat, I got more hopeful and happier and started to believe that at last my baby will be born!”

“Being able to give the gift of life is the biggest reward for anyone. I got an opportunity to do it, so I did. After seeing how much my sister in law, (akka) loved my son, how good a mother she was and how badly she wanted to become a mother to her own, I wanted to do this for akka and anna (brother-in-law). They are the most selfless human beings, and they deserve to be parents more than anyone else. They both love kids and all the kids adore them.

“I had an amazing experience carrying this baby and bringing her into this world. I was very excited, probably a little more than they were! I also wanted a girl child in the family, since we already had Dishant, so, I was praying for it to be a girl baby.”