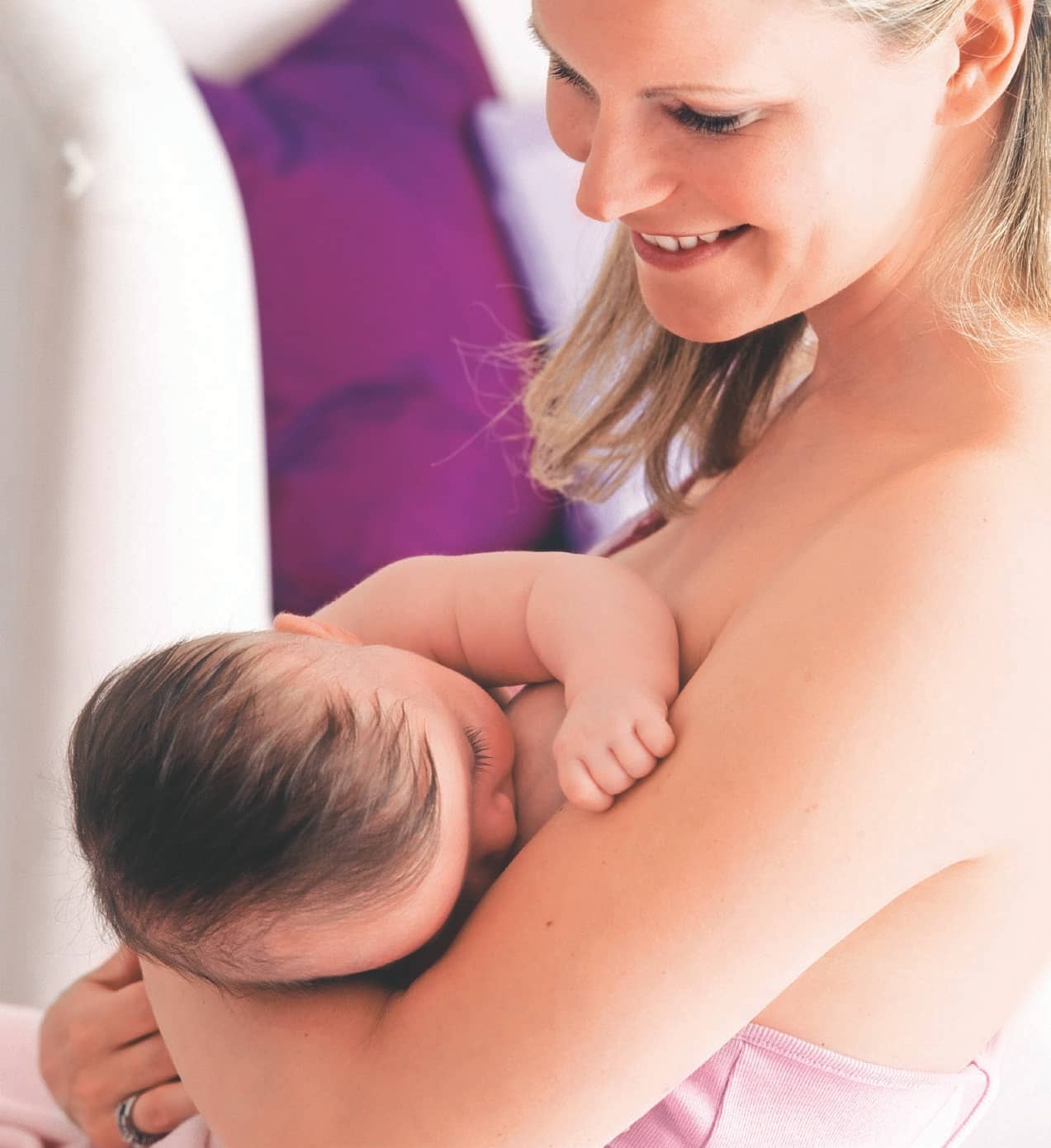 Effath Yasmin is India's leading IBCLC, a biodynamic craniosacral therapist from Mumbai, India and founder of Nourish & Nurture. Her special interests lie in infant oral and sucking dysfunction, tongue-tie assessment, treatment and rehabilitation, biomechanics of breastfeeding and treatment of birth trauma, anxiety and depression. Yasmin serves on the national board of Birth India and international advisory board of ICAP (International Consortium of Oral Ankylofrenula Professionals) and GOLD Conferences. She is also the producer and director of an award-winning international documentary film Untying Breastfeeding screened across many countries.

The number one reason that new mums do not initiate early breastfeeding after birth is the same as why mothers give do not continue to nurse for as long as the stated standard recommendation—a minimum of first two years of the baby’s life. That reason, in my several years of experience in supporting mothers, is none other than the concern of low milk supply. Strangely, however, I began to notice that milk supply issues are much easier to address than most other breastfeeding-related issues. That seems to open up a whole different discussion and perspective. Many mothers may find that quite surprising and often get interested to know why and how.

Most, if not all, new mothers, their family and friends often think low supply is the cause for breastfeeding not going well. This has a potential to make new mothers feel inadequate and insecure. On the other hand, mother-to-mother support forums and groups tend to think that milk supply issues are a myth, and only a perception perpetrated by a mum’s support system and personal insecurities. The reality lies somewhere in between. A clear understanding of the four important components of breastfeeding can help us understand how to differentiate between adequate milk supply and symptomatic low milk supply.

HOW THE LACTATING BREASTS WORK

Mothers feel empowered when they understand how breasts work to nourish their babies. They begin to appreciate the amazing process of exclusively supporting their newborn’s life even more. The most significant development of the breasts happens during pregnancy, apart from the embryonic stage or during puberty. The many hormones of pregnancy, including progesterone, prolactin, and estrogen among others, work together to cause significant changes in the breast. These changes include the development of lobes and lobules, nipple tissue, the areola, and the montgomery glands during pregnancy, preparing the body for breastfeeding a baby. A mother’s breasts begin to make milk as early as the second trimester, and two or three days after birth, as is commonly believed. That is often called as ‘milk coming in’ in most cultures of the world. What this really is, is only an expected increase in milk making, rather than the beginning of milk production. This is said to be a result of changes after the placenta is expelled after birth, which causes a plunge in the hormone progesterone, and an increase in prolactin levels. Therefore, low milk supply during the early days after birth is often a perceived one or delayed milk production is often the aftermath of a poor management of labour, birth and a mother’s bonding with the baby soon after birth.

This information is empowering, and it could help and support breastfeeding. The knowledge that milk is being produced constantly in the milk making cells gives a new mum the confidence to put her baby to the breasts, even when they feel empty to her, consequently, stimulating the breast.