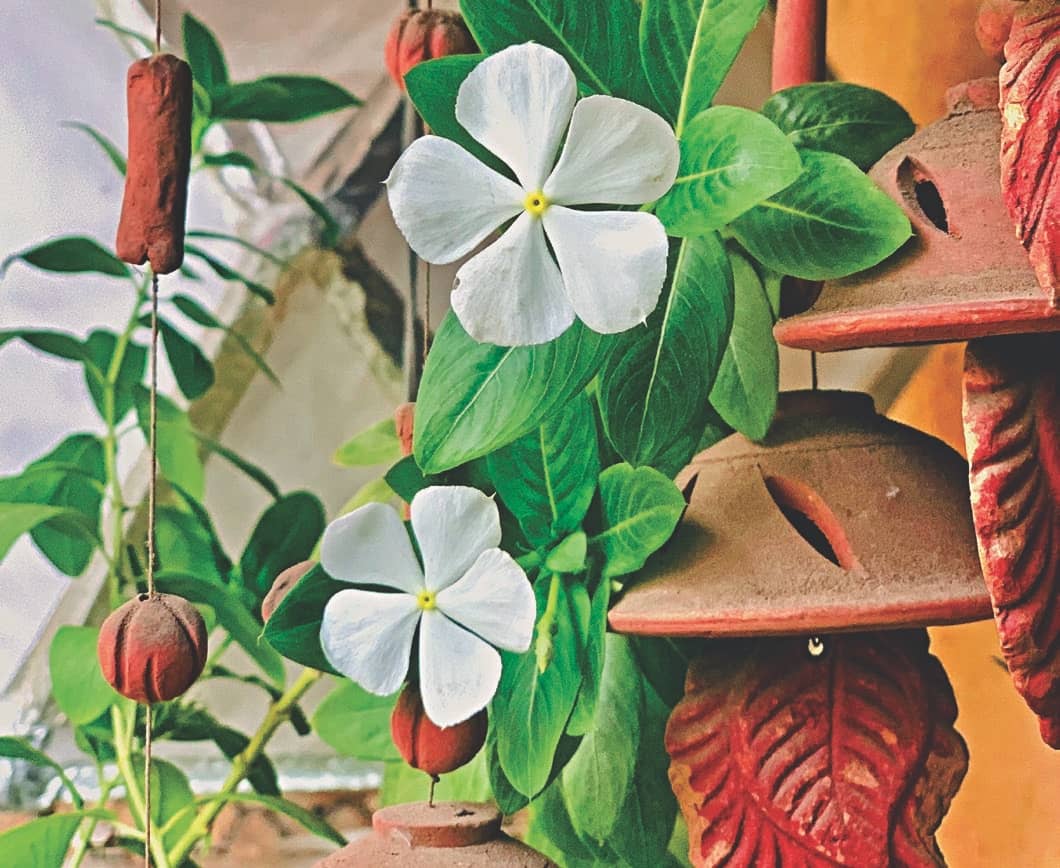 A real mum’s account of adapting her baby to a sustainable way of living...

Everything around us is magical, especially when you see things through the eyes of a child. The simplest of acts, might seem magical, and most complex of notions, simple. About two years ago, we lost my pet of thirteen years, Pari. My #littlemissRu was four then. This was her first encounter with death, per say. While she understood that her furry sibling was ailing, I didn’t know how I would explain Pari’s passing away forever. After coming home from the crematorium, I sat down and told her, ‘ti maatit misarli’ (she has become one with the soil), just like the compost we made at home, every living thing that brings us hope and joy, eventually goes back to earth. She had no qualms accepting it. And somehow, after having this conversation, I felt a little lighter.

While simple things like carrying our own cloth bags or those neatly folded D-mart poly bags in the purse, was an old habit, I had imbibed from my mother; not buying more than what was really needed, was an unsaid practice in the middle-class family. While entering my thirties with a baby in my arms, a lot of things changed. I don’t really know if it was being more confident of being myself at that age, or the awareness that I was responsible for a whole new life, that I could mould to some extent—but I was definitely making some good choices, and feeling proud of it.