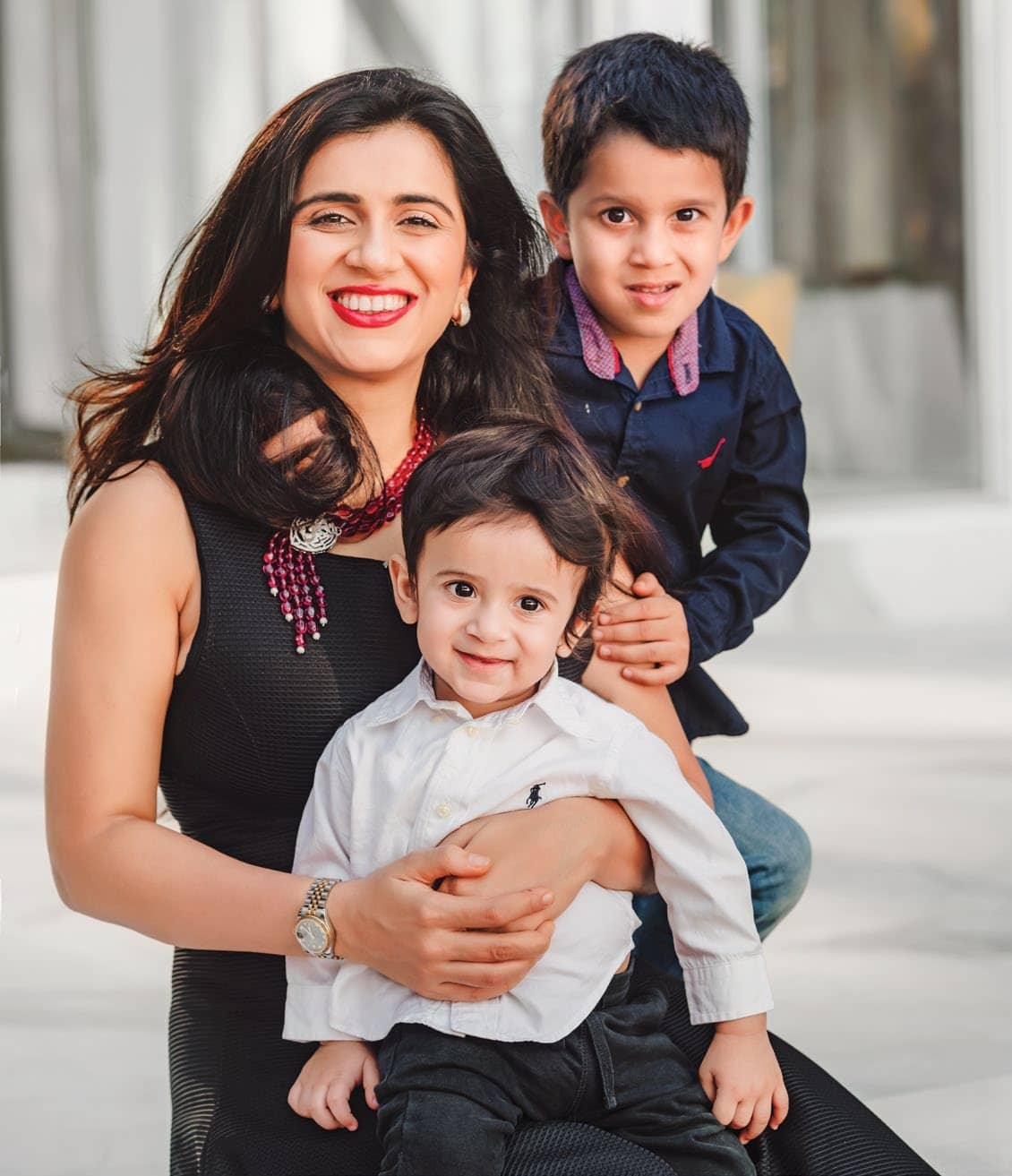 Child psychologist, mompreneur and mommy blogger Chandni Bhagat became a mum to Rajveer six years go. As a young mum back then, motherhood became a learning curve that prepared her for the recent arrival of 17-month-old Aryaveer. She shares her journey of parenting highs and lows with M&B...

“My husband Chintan, a hedge-fund manager, and I met through a common friend when we were all of 24. Call me filmy, but it felt like we were destined to meet. We clicked like no other, so much so that he proposed marriage on the very next day itself! We just knew we were meant to be together. We’ve lived in New York and Dubai, and now share a beautiful life together with our sons Rajveer and Aryaveer, in aamchi Mumbai. I think Chintan and I connected over the fact that we love growing together, we’re both constantly evolving and putting ourselves outside our comfort zone. That’s what keeps the marriage fun and exciting even after eight years! Even though we spent so much time together, we revel in each other’s company. And I think it was only a matter of time before we would want to take it to the next level.

So in 2014, Chintan suggested that we have our first son Rajveer. Since I am a child psychologist by profession, and also own daycares and preschools for children, I felt prepared for motherhood. I wasn’t even a bit scared or apprehensive. We were expecting our first child in no time! 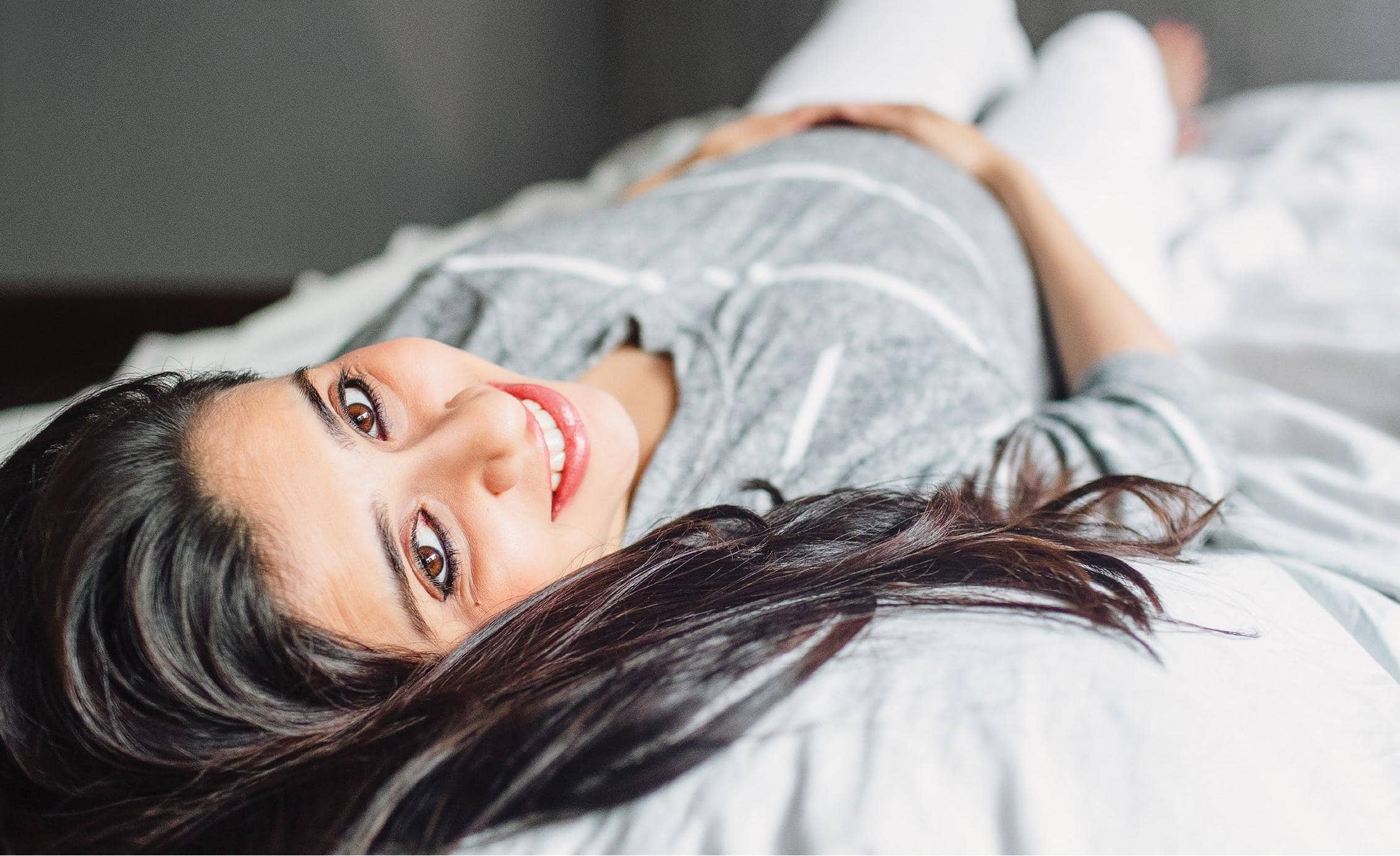 TICK TOCK, BABY ON THE BLOCK!

We took a home pregnancy, test but it came negative. However, I had this strong feeling that our li’l bundle of joy was already in our lives, so we immediately rang up the doctor. She informed us that it will show later on the pregnancy test. But we were so eager to find out for ourselves, she sensed our anxiousness and told us to get a blood test done. I went the next morning itself. When we got back the reports in the evening, it was positive! Saying we were over the moon is an understatement. 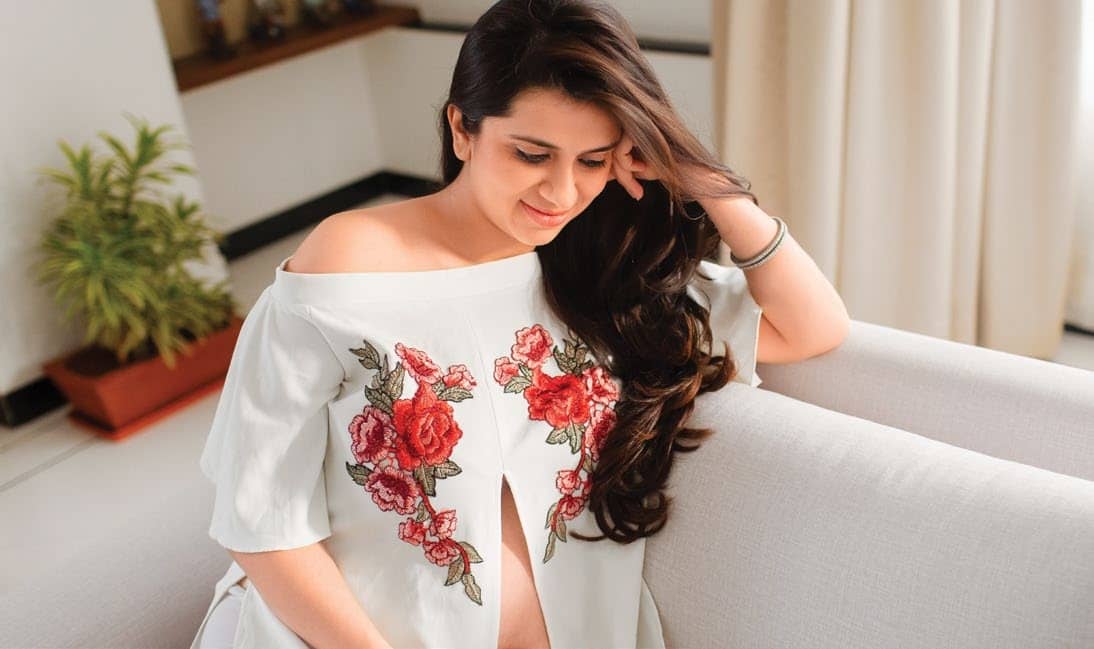