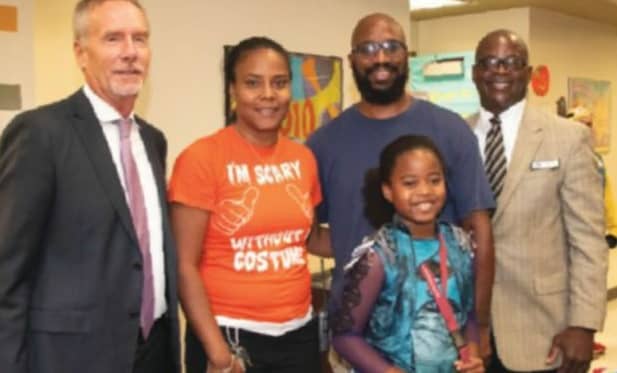 Elizabeth Wolcott is the vice president of FPC’s Future Problem Solving program. She also dances at Mia Bella Academy of Dance. Elizabeth says her dream school would be Yale University but is also eyeing the University of Florida and Vassar College. She plans to major and pursue a career in mathematics.

Liying Wu has plans to attend the University of Chicago upon graduation. She is currently the vice-president of the school’s Bridge Club as well as a member of Future Problem Solvers, Mu Alpha Theta, and the Flagler Youth Orchestra.

Both young women are also enrolled in the FPCHS International Baccalaureate program.

National Merit Scholarship winners of 2020 will be announced between April and July. Since its inception in 1955, more than 345,000 young people have earned the Merit Scholar title.