The Joy Of Letters 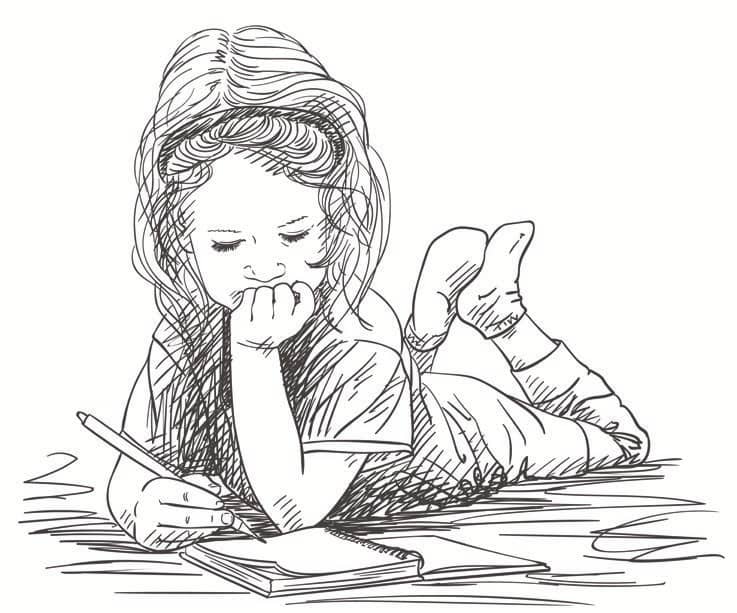 I wish that joy could fill every moment of Jessie’s life, but children, like their parents, must overcome diffiulties. Two major challenges Jessie has faced in her young life come to mind.

The first was when Jessie’s beloved dog, Ginger, died. Ginger was Jessie’s “sister” and wore as many outfits as Jessie’s Barbie dolls. Jessie didn’t just cry, she wailed.

The other time Jessie’s tears flowed faster than the tissues could keep up occurred when my wife, Mattie, and I broke the news that we were moving to a new state. Jessie knew this meant her relationship with her friends — the only friends she had ever known — would change. Of course, Mattie and I emphasized the positives of the move: a good career opportunity, closer to family (some readers might not see this as a positive) and a chance for Jessie to meet new friends. All Jessie cared about when we pulled the rug out from under her young life was that she would miss her current friends.

MORE STORIES FROM CAROLINA PARENTView All