The 1960s sci-fi TV series “Star Trek” introduced an array of futuristic gadgets, like a flip phone communicator, Uhura’s Bluetooth-esque earpiece and voice interface computers. Today we’ve adopted technology that was once the science fiction of the past — and we have even invited it into our own homes. 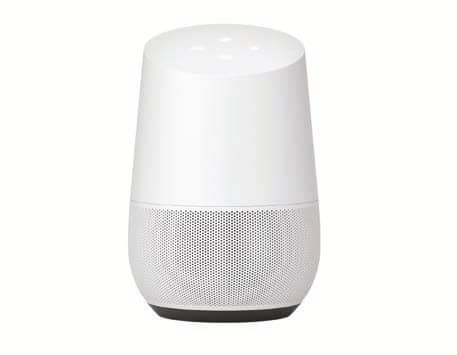 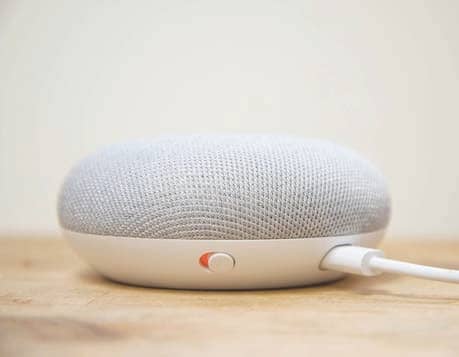 Users can interact with these virtual assistants by using their voice to request that they play music, check the weather and answer general questions. These products can also talk to other smart home devices to turn on the lights, change a home’s temperature and more. Interactions begin with an activation “wake word.” For Alexa, users might say:

Brian Gribbin of Saxapahaw, a father of two kids ages 10 and 12, says playing music is the most popular way his family uses Alexa.

MORE STORIES FROM CAROLINA PARENTView All